Aleksandar Rakic put on a valiant effort – too bad his knee couldn’t hold. Rakic was two rounds up by some counts but it looked like his ACL went kaput early on in round 3.

Blachowicz held off and let ref call it in a nice display of sportsmanship.

An incredible fight ends with an unfortunate injury from Rakic.

Blachowicz went on to recap a lot of what he faced in lead up to the bout. He was at the event along with his mental coach Darya while his girlfriend and manager was at the hotel with his son. 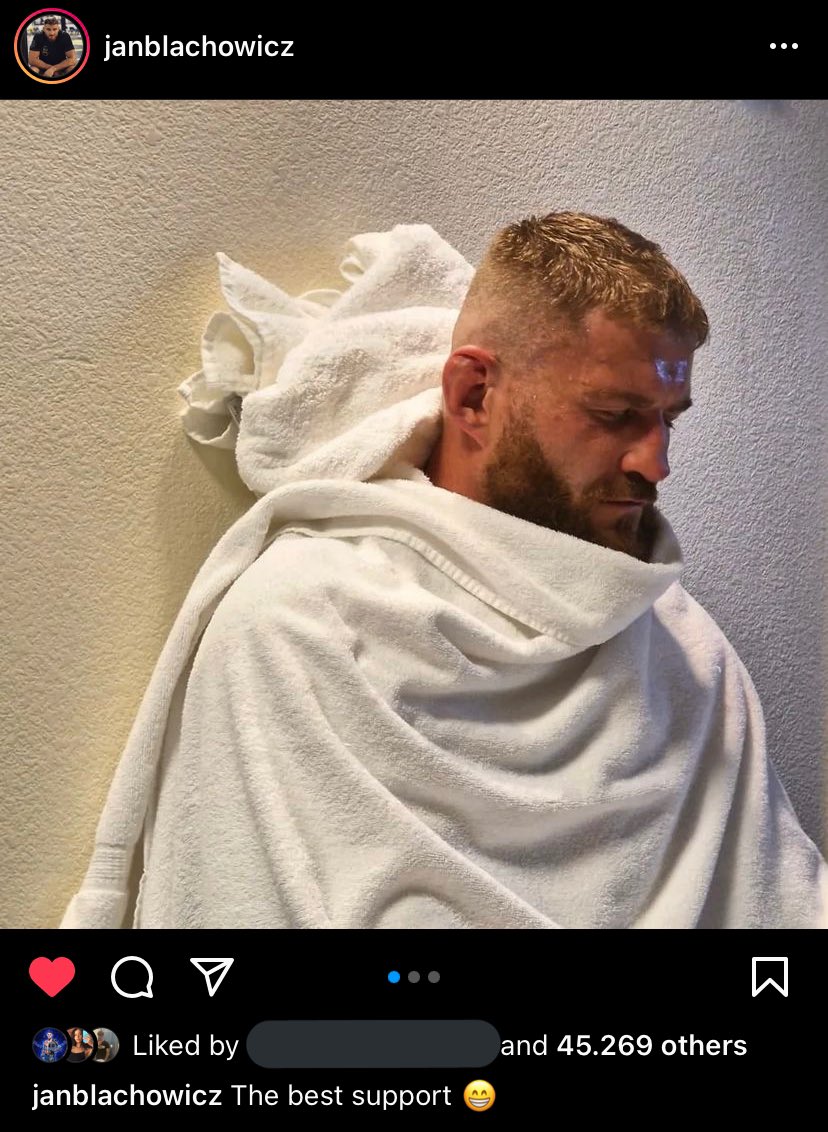 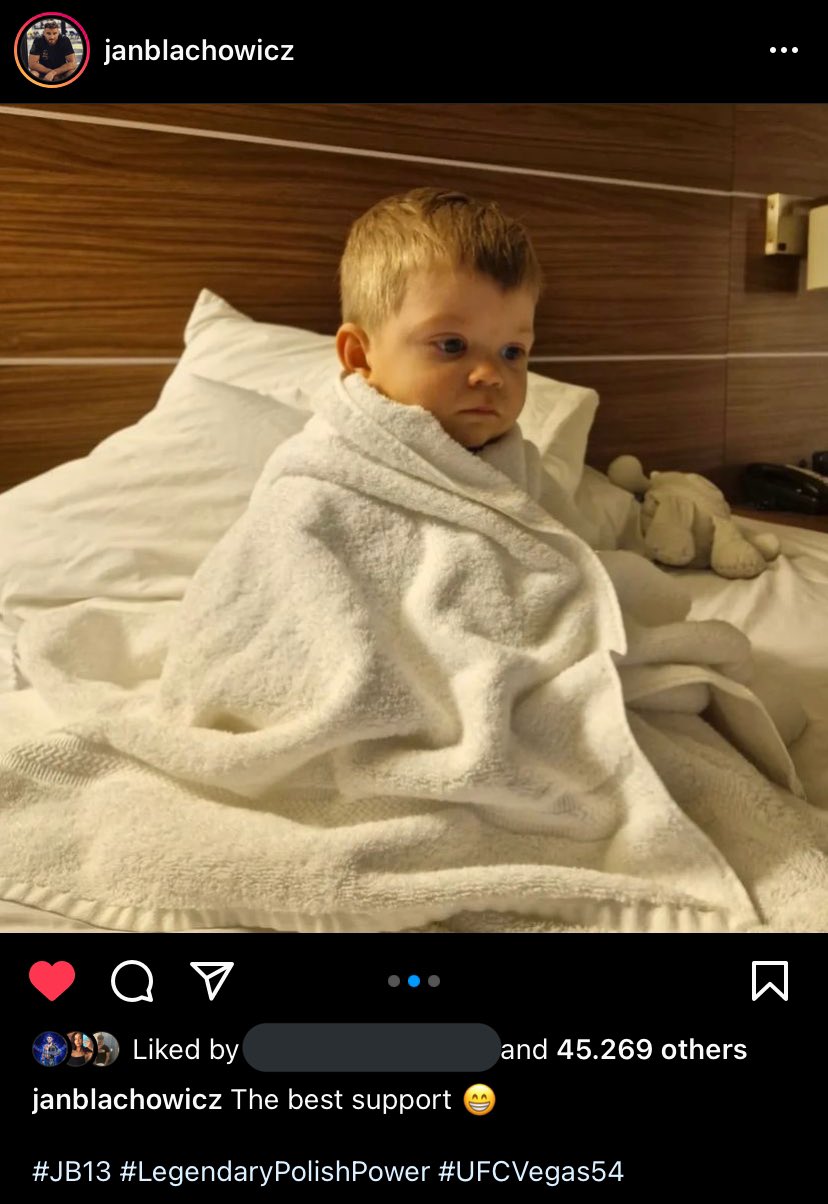 “I am fighter so I’d like to win by submission, decision or to knock him out but it is what it is.” Blachowicz said in his speech after the bout.