31-year-old Jamahal Hill just got promoted to the rank of brown belt in Brazilian Jiu-Jitsu. He competes in the UFC light heavyweight division and has a professional record of 11 wins and 1 loss.

Hill is a talented striker with a recent TKO win over Thiago Santos in August of 2022.

The bout is scheduled to take place on 21st January. Fans are already anticipating that Teixeira will be the one who will exit the Octagon victorious.

The 7th-best-ranked light heavyweight recently posted a video about his BJJ belts. He showed his BJJ belts and talked a bit about getting promoted through the ranks.

After throwing those two aside he revealed his brown belt indicating that he had been promoted.

The brown belt is the second highest rank in the discipline, just one step below the black belt.

UFC was founded to promote Brazilian Jiu-Jitsu by Helio Gracie. It succeeded in promoting the martial art however it would take a long time for the UFC itself to become as profitable as teaching BJJ was for the Gracie family.

BJJ is considered a crucial skill for mixed martial arts but with the evolution of modern meta, BJJ has lost its dominance and was largely replaced by dominant wrestlers who know enough of BJJ to counter it.

Hill is joins the ranks of UFC’s brown belts including Conor McGregor, Daniel Cormier and others.

Some MMA athletes get promoted straight to a rank so it’s definitely interesting to see that Hill had to go through the ranks and reportedly took 13 years to do so.

Hill’s one loss comes to a BJJ specialist, Paul Craig in one of the nastiest moments in UFC.

Hill caught a bit of flack online for his take on Dana White’s slapping incident. Hill was outspoken in his belief that White’s actions were merited despite the fact that White personally admitted there are no excuses and apologized for his behavior. 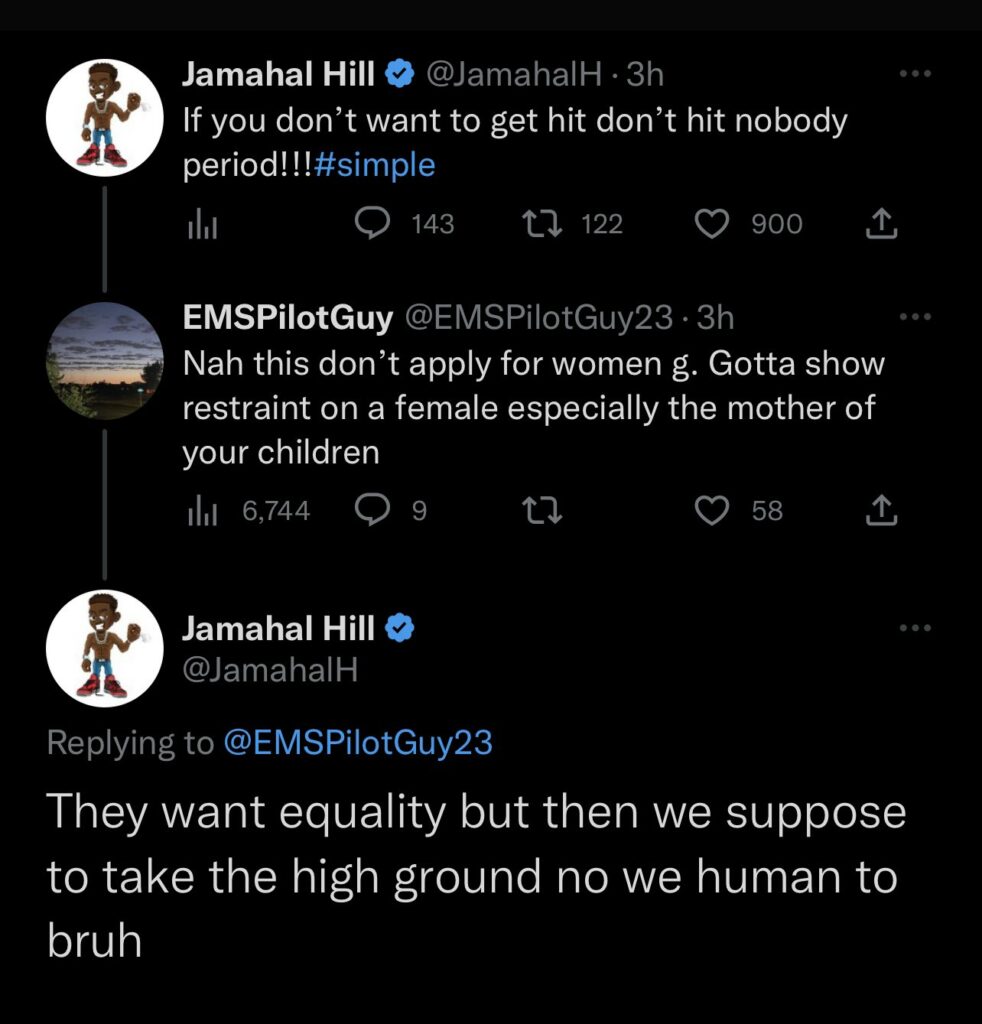