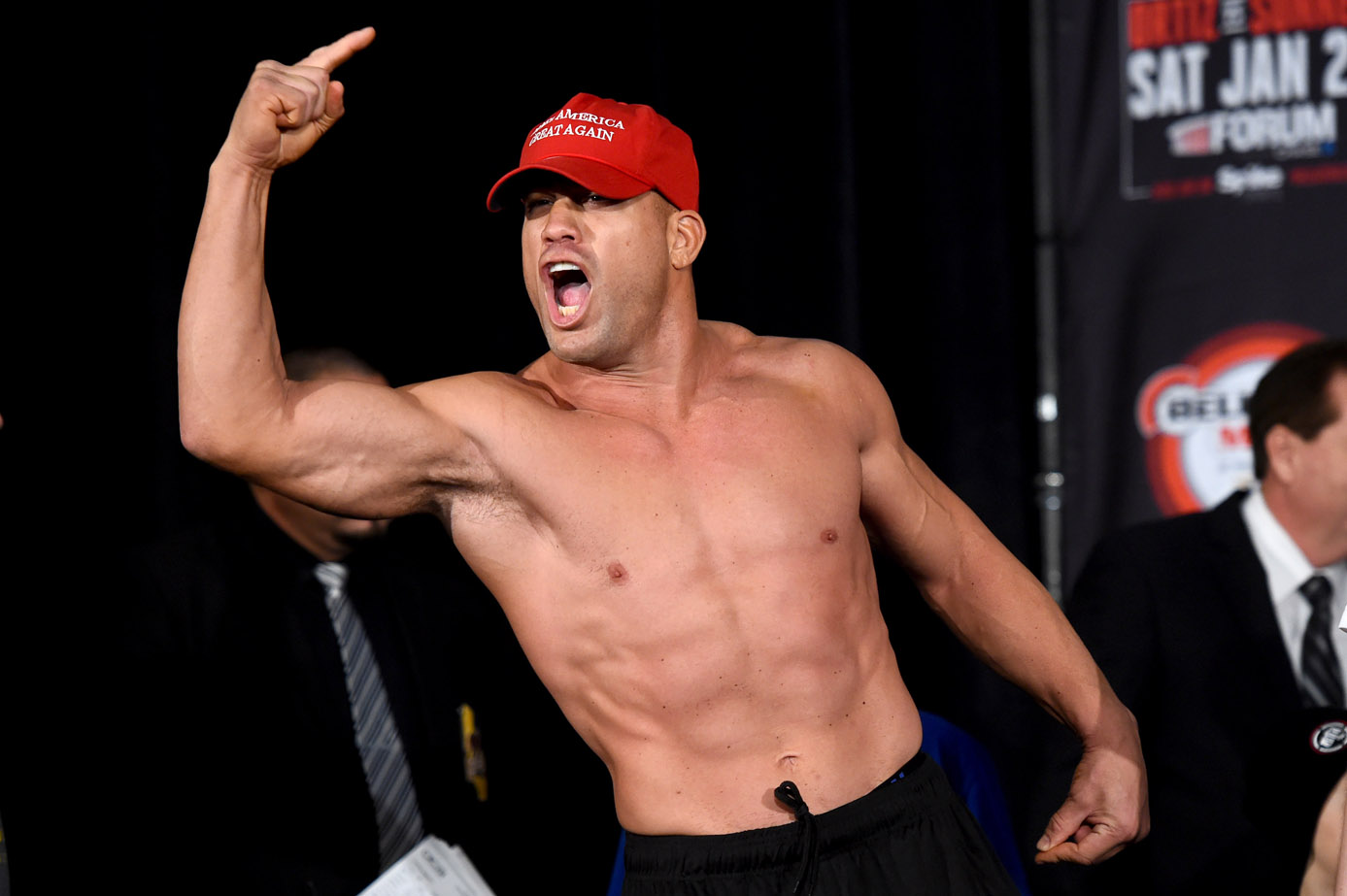 Tito Ortiz has been in the news a lot as of late. Ortiz had last fought in MMA in 2019 – and he lost his professional boxing debut to Anderson Silva back in 2020. But between all that drama Ortiz actually expressed his political ambitions and was ultimately elected to the office of Huntington Beach City Council.

However his stint there wasn’t long – nor free of controversies. To mention one – in February, Ortiz filed an unemployment claim against the city with the California Employment Development Department — despite the fact he continued to earn his council member stipend and expense allowance. The unemployment filing became public in April.

Ortiz has denied that his unemployment claim was improper, saying the allegations were politically motivated.

He went on to resign on June 1st citing media attention directed toward his family as the rationale.

“From day one, I was sworn in and I was met with hostility and judgment. Being a public figure nothing is new, however, to be the sole focus of character assassination each and every week, with multiple news stories, and leaked personal information, all of which were in hopes to slander and defame my name. I thought it was up to this job,” he said.

Of course Ortiz would go on to fall for an array of internet mischief in process. Just a couple days ago – Ortiz shared what he thought was an educational clip advising against the horrors of communism when an adult entertainment bot would reply to his post. To this Tito would heartily reply. 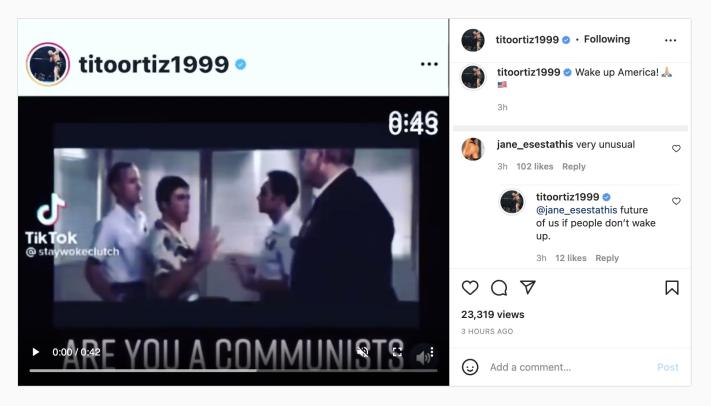 And the latest intricacy involves someone in Ortiz’ vicinity who resorted to the classical comic wifi naming tactic. Of course Ortiz was entirely unaware of the popularity of this strategy and published the following on his social media:

Of course while Ortiz is against socialism, communism – he’s appears to be an accidental proponent of medicare for all.

BJ Penn and Tito Ortiz make the case for universal healthcare in the USA pic.twitter.com/9j04G4MFzU