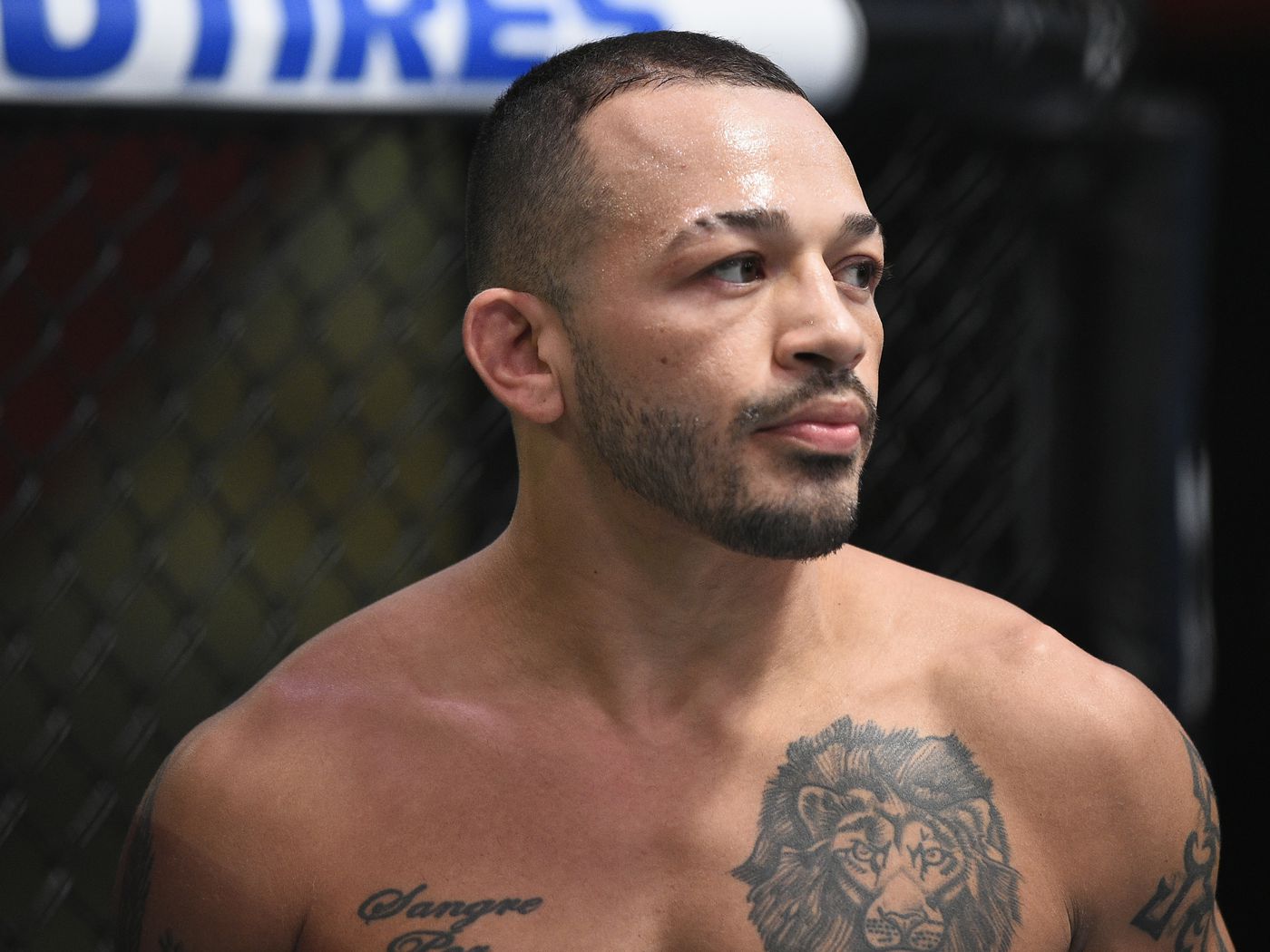 Irwin Rivera (32) was granted release from Police custody following disturbing charges of attempted murder. His release came as a result of the judge recognizing that the assault happened as a result of mental illness. ESPN Deportes was the first to report about this strange case.

The UFC fighter was diagnosed with bipolar disorder. He had physically attacked his sisters. This was the first sign of his struggle with mental issues. A medical doctor testified on his behalf saying that he’s doing great on medication and is no longer a threat for himself or anyone else. She also speculated that she saw no obstacles for Rivera to keep being a professional MMA fighter. Under the conditions of his release he has to keep taking medication and remain under the observation of a psychiatrist.

Rivera was arrested back on January 7th after admitting the attempt to stab his sisters. One of his sisters was hospitalized with damaged lungs. The other sister has wounds on her arms, back, and hands. He told the police that he had stabbed his sister while sleeping in the bedroom with a brass knuckle knife. According to the report, Irwin believed that he had killed his sisters- an order he claimed to have received from the higher powers at the time. Both of his sisters luckily survived the attack.