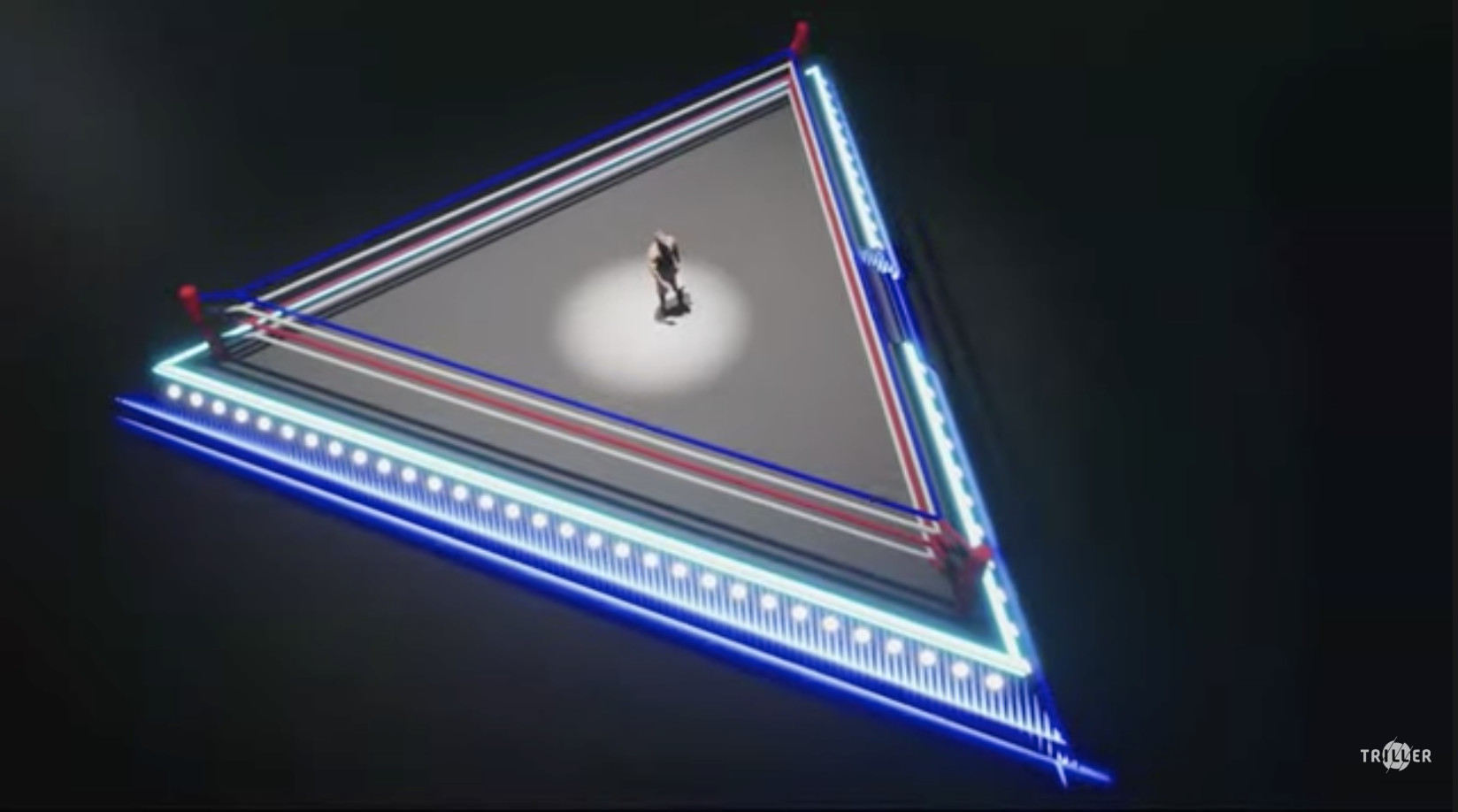 In a desperate attempt to differentiate itself from other promotions Triller decided to copy another promotion and stage their conflicts in a triangular ring.

Triller Fight Club plans to unveil “Triad Combat” on Nov. 27. Of course staging fights in a triangle isn’t exactly new. DaDa 5000 attempted to stage “trigon” fights back in 2019 in a ‘return from the dead’. Triller’s triangle is rumored to be somewhat different.

According to MMA Mania: