The International Olympic Committee (IOC) made an update to their guidelines for transgender athletes. Previously, IOC had adopted strict policies that employ testosterone as a metric to allow successfully transitioned female athletes to compete.

In the previous policies, every transgender athlete needed to be checked for their gender and forced to suppress their testosterone for a certain time period. They assumed  this was a fair trade off  because testosterone is the hormone responsible for increased muscle mass and bone density. However there are is a variety of sports where this still isn’t sufficient – in theory anyway.

Recently, IOC announced on their website about their new set of rules called the ‘IOC framework on fairness inclusion, and non-discrimination based on gender identity and sex variations’. Here’s what they include:

IOC head of human rights, Magali Martowicz, explained the reason behind this new rule is that reducing testosterone levels is harmful and that they don’t want to force transgender athletes to do that.

“We really want to make sure that athletes are not pressured or coerced into making a harmful decision about their bodies,” said Markowitz

She added, “foregrounding the rights to bodily autonomy, health, and privacy, the IOC has taken a significant step toward protecting the dignity of all women athletes.”

With this new rule, IOC is hoping to protect the dignity of all women athletes. Human rights organizations also support this new decision.

This especially interesting in light of several athletes that are intersex. Previously Caster Semenya was banned from participating in certain races – due to naturally having a level of testosterone that surpasses the prior limitation. 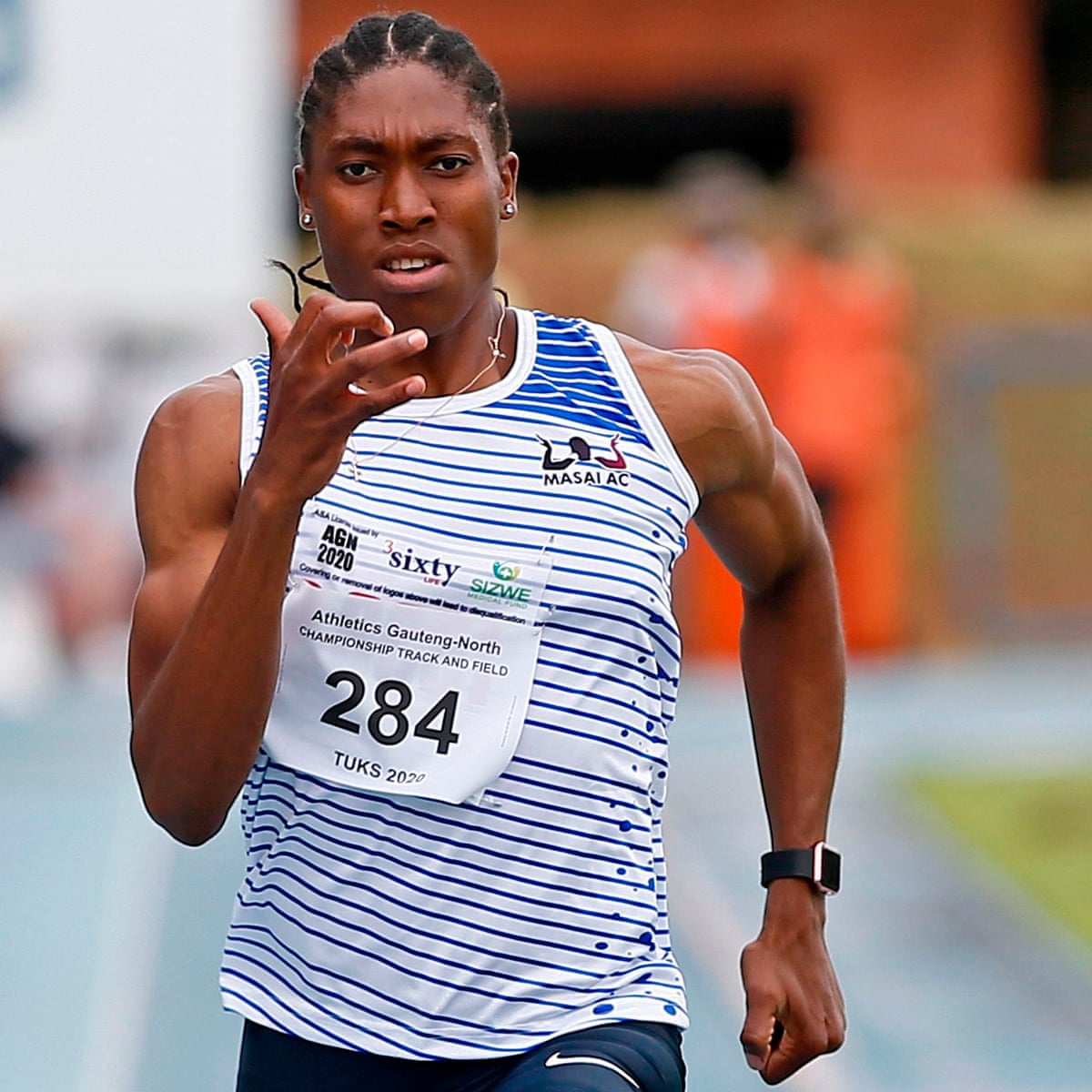 Semenya isn’t male, but in addition to Y chromosomes, she is believed to have internal testes and lack a womb or ovaries — characteristics we don’t traditionally associate with females. Previously a human with XY chromosomes couldn’t compete in the women’s category of professional sports unless they lower their testosterone below 5 nmol/L — a figure that is still 7.5 times the value of the average woman.