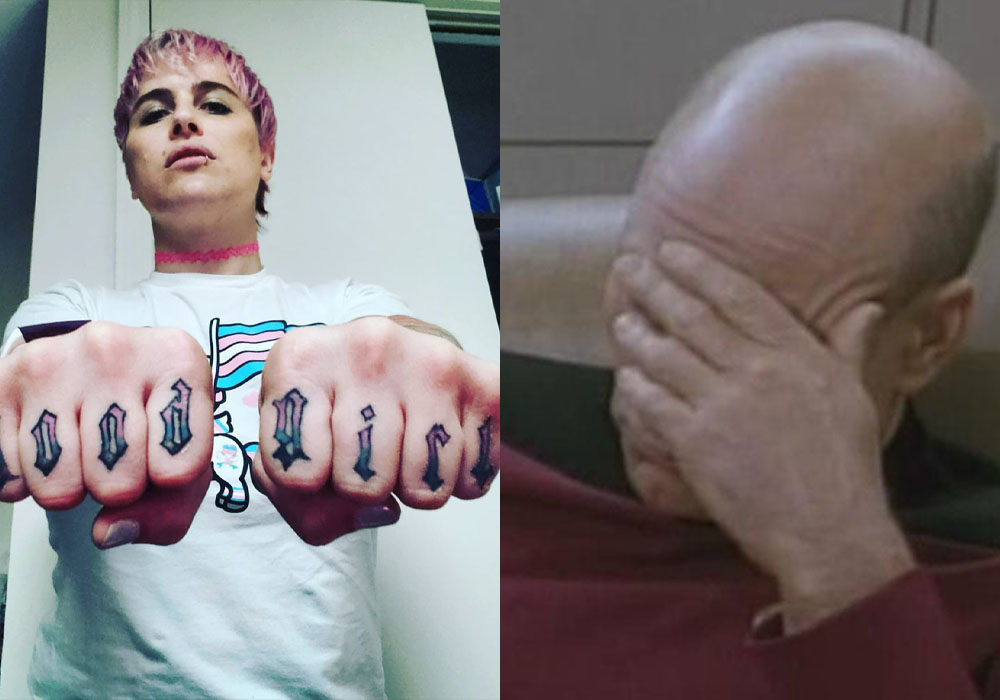 Trans Fighter Alana McLaughlin debuted to a huge media backlash. The decision to pit a trans female fighter against a biological female came as a huge shock to majority of MMA fighters and media. And Combate seemed all too happy to host the exhibition. In fact, according to new reports they even paid out of pocket for McLaughlin’s fight camp?!

Mt last training camp was in Florida but I live in Oregon. I couldn’t have afforded the camp but the promotion paid for it. this next fight is something more like a bareknuckle boxing match and it’s not with Combate so I’m on my own for training and I need a local boxing gym

This is highly unusual – that a promoter will pay for a debuting MMA fighter’s entire fight camp.

McLaughlin also revealed her next fight is currently being offered – and it’s likely not taking place at Combate.

Hoo boy I am stressed. I have a fight contract for April in front of me but don’t know that I’m going to be able to find a trainer.?

And in a since deleted tweet McLaughlin confirmed that the promotion that offered the contract is not “exactly mma” and more of a bareknuckle type situation so she would be looking to put an accent on boxing for the following camp.

Of course considering that McLaughlin believes fighting men would be disrespectful to herself – we are to believe a Bare Knuckle promotion offered McLaughlin fight a woman. Yikes