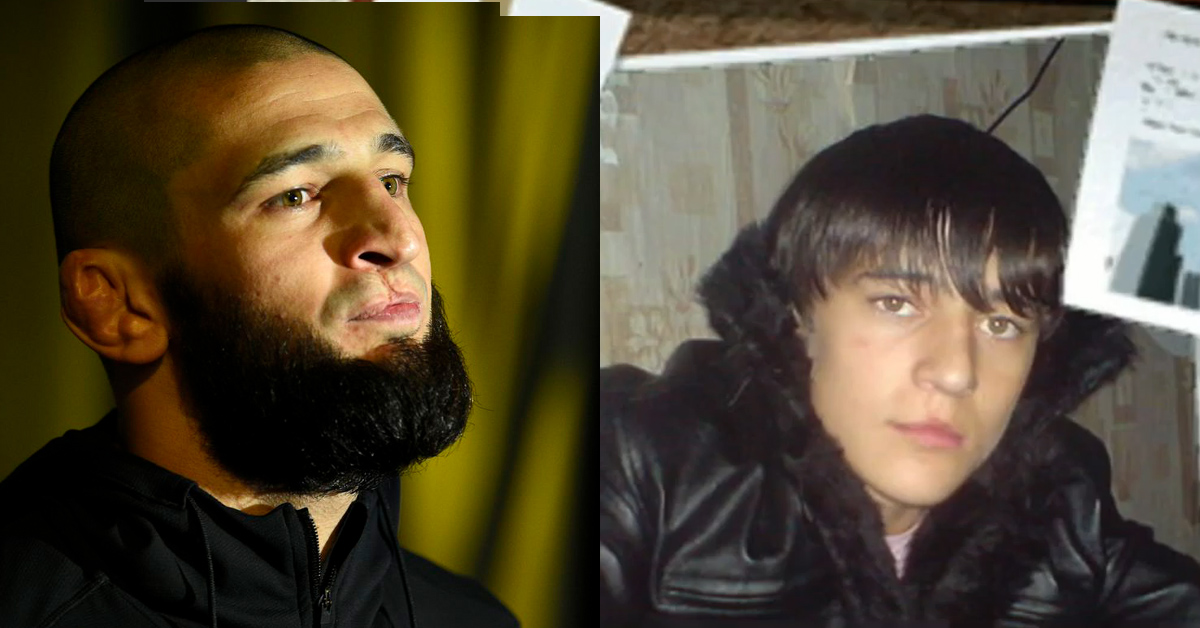 Khamzat Chimaev has a visible mark on his face which prompted many fans to ask what has happened to Chimaev to leave such a big scar. In a YouTube video, Chimaev explained his scarred lip which is a result of an incident that happened during his childhood.

The Chechnya-born Swede recalled a horrific tale that saw him fall on concrete stairs, busting his lip, nose, and teeth, and leaving a mark on his face. He stated that it still causes a problem with his breathing even though he is having a successful run in UFC.


“My mom told me this, but I don’t remember myself. I was two years old and we had a big staircase in our house and I fell down on the concrete,” he explained.

“I had a ripped lip; a couple of my teeth were knocked out and I also broke my nose.

“I still can’t breathe from my right nostril.”

Conor McGregor made a harsh comment about the scarred lip of Khamzat Chimaev by calling it a “rat lip”. McGregor made an attempt to insult Chimaev likely thinking he had cleft lip or cleft palate.

Chimaev holds a record having secured two wins in the UFC in the span of just 10 days by defeating John Phillips and Rhys McKee. He then conquered Gerald Meerschaert –  knocking him out with a big right hand.

Chimaev had a great comeback against Li Jiangliang at UFC 267 after battling long covid-19. He is unbeaten 4-0 in UFC and has a 10-0 total in his MMA career.