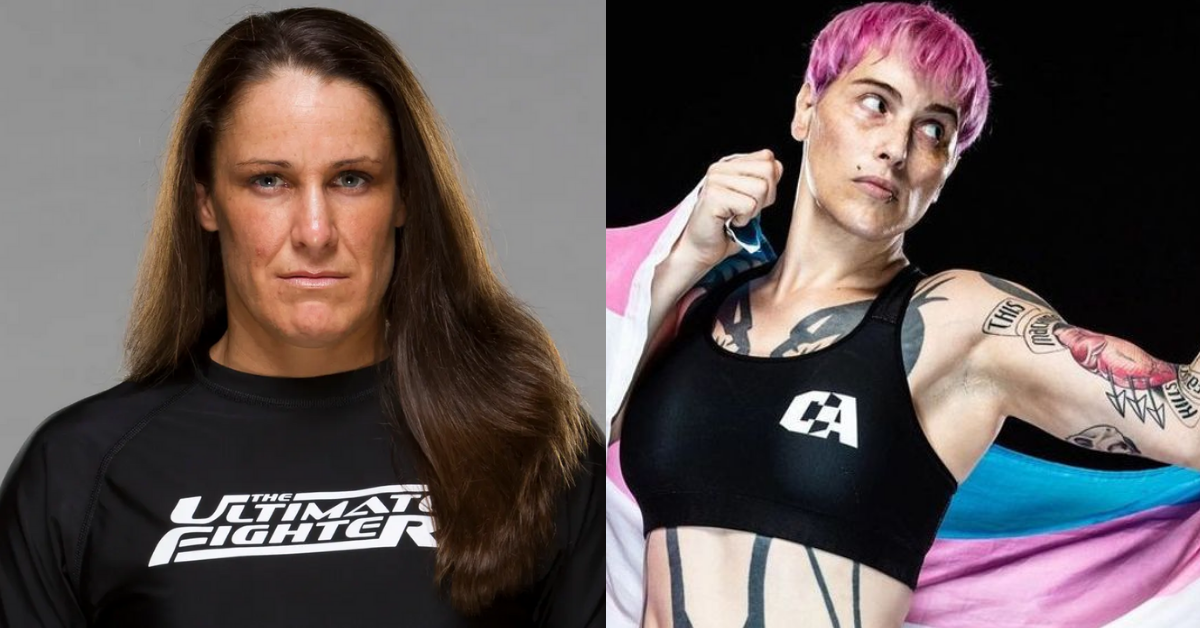 Semi retired MMA fighter Tara LaRosa recently asked Chael Sonnen to be matched with transgender athlete Alana McLaughlin for a submission only grappling match. The controversial personality is returning to the cage and is scheduled to grapple on October 31st this year against Juliana “Killer” Miller in the SUG 28 event.

Tara LaRosa is a professional female fighter who has been fighting in various championships. She even fought in UFC – The Ultimate Fighter Season 18 Elimination Fight in 2013. But lost to Sarah Moras and got eliminated. LaRosa’s latest bout was in FFL Epic Evolution back in 2015 and hasn’t fought since then. She said she’d welcome any fighter to the cage for her grappling outing, including Alana McLaughlin. Alana McLaughlin is famous for being the 2nd female transgender MMA fighter to try and fight with biological women. Before the transition, she was a US Army veteran. After leaving the US army in 2010, she started to change her gender. She competed in a professional fight as an undercard in Combate Global on September 10th 2021 and won against Celine Provost.

McLaughlin is rumored to be considering a bareknuckle fight – with her camp still very much in the air.

It looks like McLaughlin turned down the grappling match. But LaRosa hasn’t given up yet and still wants to fight McLaughlin in the future. She tweeted “Ask and ye shall receive” in addition to her challenge.

Around 2019, Tara LaRosa was identified as a fascist and Proud Boy sympathizer because she marched with Proud Boys during the DC violence. And with these things going on, Alana McLaughlin seems like a fitting opponent for her.