‘The Joe Rogan Experience’ is the World’s most popular podcast with an episode averaging 11 million downloads and dominating the charts in 97 countries. Joe Rogan had been a target ever since his giant deal with the streaming giant was announced. And while Rogan did his best to distance himself from problematic friends like Brian Callen and Chris D’elia – he still managed to draw ire of mainstream by featuring problematic scientists.

This lead Spotify to take certain steps to curb the issue of ‘misinformation’ in order to protect their shares from dropping further. Spotify shares are just now starting to recover from the price drop that the controversy caused. 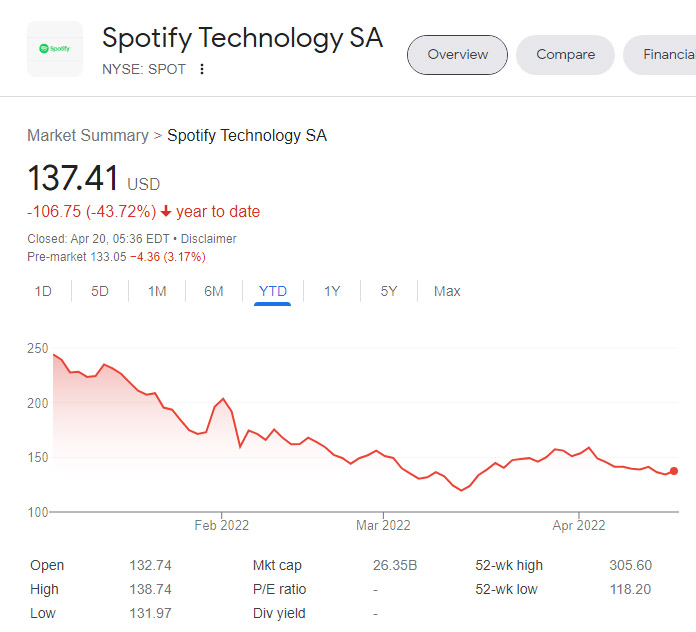 According to ‘Neiman Lab‘, the platform has come up with some additional actions that could affect Rogan’s podcast. Spotify now has rules against dangerous and deceptive content. Their rules to curb dangerous content also include deceptive medical information.

“We take these decisions seriously and keep context in mind when making them. Breaking the rules may result in the violative content being removed from Spotify. Repeated or egregious violations may result in accounts being suspended and/or terminated.”

That being said it’s hard see the behemoth podcast losing its platform after it was revealed that the exclusivity deal had cost Spotify over $200 million dollars.