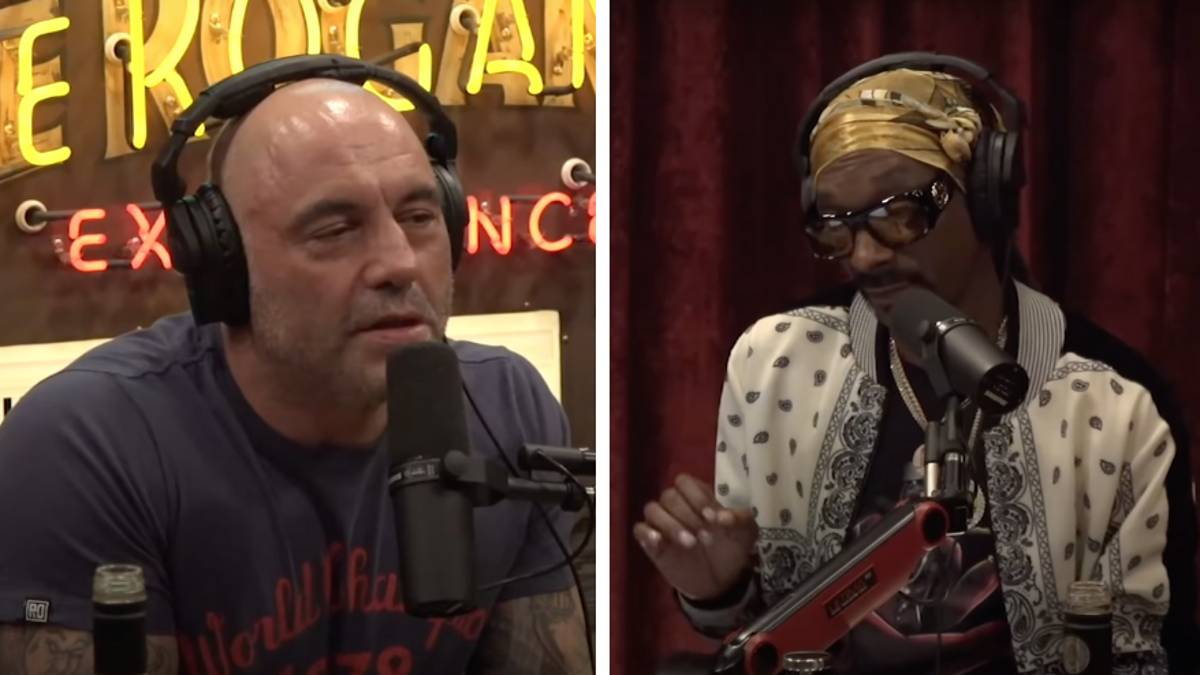 Fighter’s pay is an incredibly important topic – which is why we’re covering comments rapper Snoop Dogg recently made on Joe Rogan Experience podcast.

Rapper is an avid sports fan. His interests go from baseball through basketball, American football all the way to boxing. He’s been a part of the commentary team for several boxing exhibitions in the last several years. Many even said his commentary of Mike Tyson vs Roy Jones Jr overshadowed the fight.

But Snoop Dogg recently proved he’s entirely unaware of how payment works in the world of MMA. He was quoted saying:

“Imagine when these, for example, try UFC fighters. Someone who wins on the Contender and he gets a contract for 3 fights and then he gets another 3 fights and now he’s got $20-30 million and then two years later he has 0. Because he didn’t know how to position it ”

Blank faced Rogan placates the rapper and agrees to his notion all the while knowing that this couldn’t be further from the truth. The exact numbers are not publicly available but back in 2017 Dana White’s Tuesday Night Contender Series fighters received $5,000 to show and $5,000 to win as per MMAJunkie.

According to International business times:

It’s also very interesting to note that many longtime fighters have yet to make 5 million dollars career total. Just take Jorge Masvidal as an example. During the course of his career Masvidal is estimated to have earnings totaling at only $3,440,873.50. He has 50 professional fights.

This makes Jake Paul’s challenge issued to Dana White all the more relevant:

“(The UFC are) the only people that are putting on any live sporting events,” Rogan said. “But they’re also part of a company in WME that’s hurting really, really bad. So there’s not a lot of money to throw around, to keep the doors open, to keep people employed, a lot of money is missing as all these shows got cancelled.”

And this is basically parroting the company line – it neglects to mention that UFC has been having the best 2 years since it’s inception in terms of profit.

According to Dana White, the promotion did great in 2020, breaking company records despite many others struggling during the pandemic.

“For us personally, it’s the best year we’ve ever had. Crazy to say that, but we broke just about every record we have, except for live gate, obviously,” White told TSN.

Facilitating Fight Island in Abu Dhabi meant the UFC would be recouping gate money from the UAE tourism board.

Back in November, Endeavor (UFC owner) touted the revenue generated by the UFC as the “best nine-month, year-to-date period in UFC history.”