One of the longest running comedy shows on tv – Saturday night live invited comedian John Mulaney to host an episode over the weekend. This was the 5th time Mulaney had hosted SNL making him one of the select few personalities in the five times club.

While much of the press covered Mulaney’s appearance in light of personal life changes that transpired over the last year of his life, we want to direct the attention to another skit.

Notoriously leftist comedy show penned a skit mocking comedian, podcaster and UFC commentator Joe Rogan once again. Rogan has been a target of the mainstream media attacks ever since he hosted two controversial medical experts on his podcast. Following the first backlash Rogan experienced a compilation resurfaced of him using a racial slur.

This particular scenario was repurposed by the comedy sketch show. A sketch titled podcast set starts off with a Mulaney clad in a suit at an office farewell party. He is seen there with his white male colleagues bemoaning his firing. It’s quickly revealed Mulaney’s character was fired for not deleting his old podcast episodes.

‘So now we can’t even use the N-word to describe people anymore?’ one of the other ‘workers’ complains.

The main actor is gifted a toy microphone set as his farewell present. Now here the comedy show touches upon another perceived Rogan trait – obsession with hyper masculinity. But instead of focusing on Rogan’s actual obsession with male physique it plays into a stereotype and instead they have the lead character refer to his wife as a b-tch. 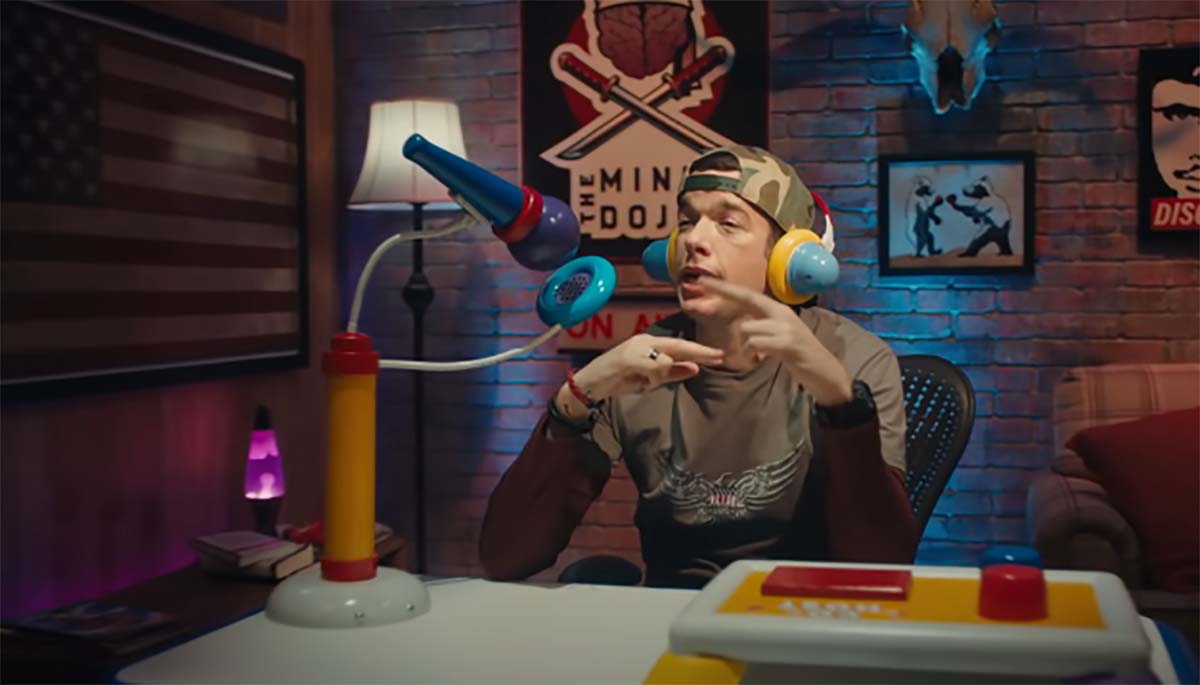 We cut to a basement set where a now ‘fired’ Mulaney is clad in a backwards cap wearing two shirts layered on top of each other and podcasting. This outfit alone is reminiscent of mid 2000s Joe Rogan just starting out in the world of podcasting. 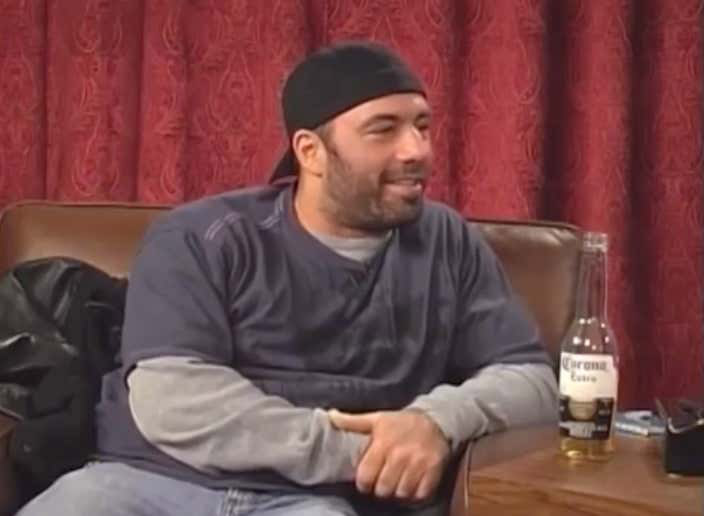 The mockery doesn’t end there. Mulaney is joined at ‘the set’ by an inflatable co-host who appears to be there to enable the rants.

While Joe Rogan isn’t immune to criticism it’s fair to say SNL gets quite a few key moments very wrong. It’s interesting to note Mulaney is one of the rare comedians that have never appeared on the Joe Rogan podcast. Thanks to his long tenure in the comedy world Mulaney was once mentioned as one of the best by a frequent guest Joey Diaz – however Rogan seemed unimpressed.

This isn’t the first time SNL had spoofed Rogan. He was previously depicted by comedian Pete Davidson:

“I used to host Fear Factor and now doctors fear me,” Davidson said, referencing the accusations Rogan has faced that he is responsible for medical misinformation. He also offered a series of remedies to the recently-vaccinated Big Bird, including “zinc, ayahuasca, and some horse medicine,”.

Fair or going too far? You be the judge, we’ve attached the parody below.