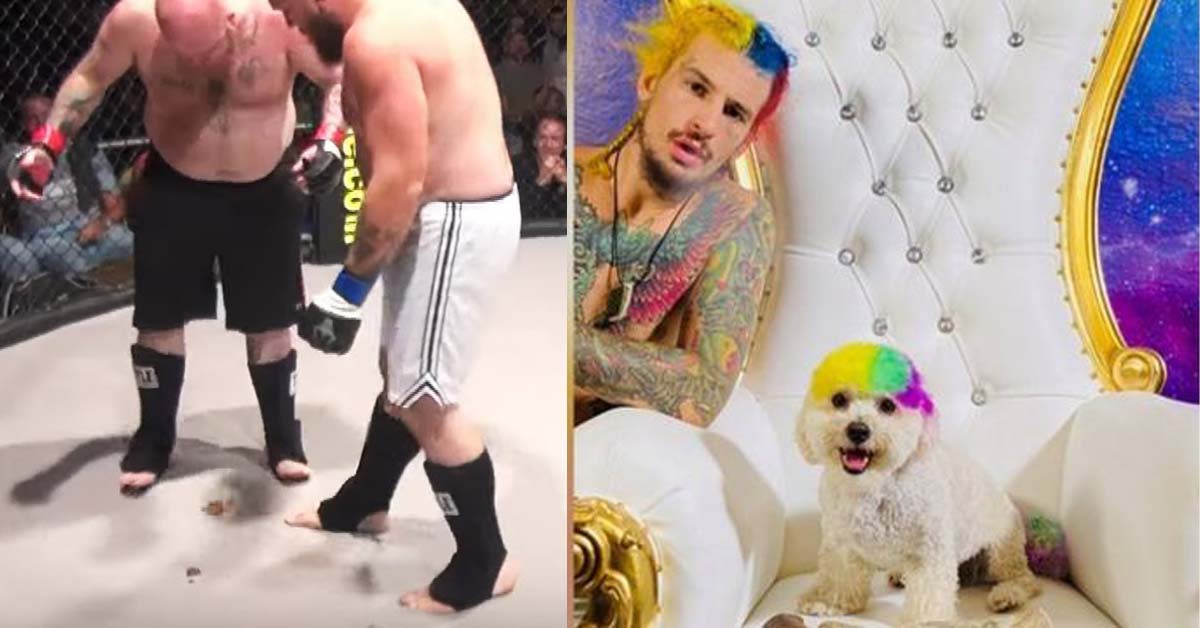 Bodily functions are an essential part of everyday training when you’re a martial artist. Through out the years it has happened several times that a fighter loses control of bodily functions in the cage. However we don’t hear often about it happening in training – simply because it’s not a great thing to share about the person it had happened to.

‘Suga’ Sean O’Malley turned out to be not so sweet and recently shared something on this topic.

In 2021 O’Malley had a successful year. He had managed to build on his brand – and at the same time he was very upfront about wanting to pick and choose his opponents and be paid accordingly.

However this year O’Malley shared an interesting revelation – he had made a fellow fighter defecate himself in sparring. And well technically that would be a TKO – via bodily fluids.

Sean O’Malley shared the anecdote on the  The Full Send Podcast.

“I stepped in it, stepped in his s***.” O’Malley continued. “It was horrible. We finish the round, and then Tim was like, ‘There’s s***,’ and we thought it was by dog, ’cause we recorded the video. I wish we still had it, dude. It was probably seven or eight years ago…

There you have it folks – if you drop into his gym make sure to bring ample toilet paper!

Roxanne Modafferi (@Roxyfighter) "elbowed the poop" out of Barb Honchak, even though she didn't want to. But she had to for her first @UFC win 15 years in the making. #TUF27Finale