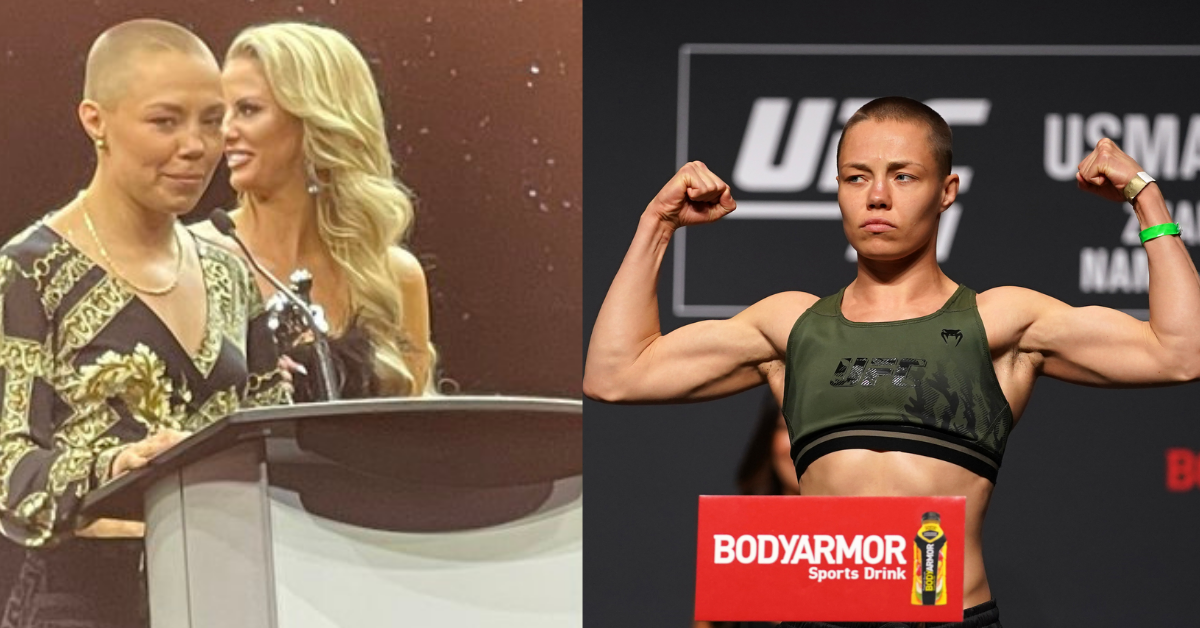 The annual World MMA Awards just had their ceremony on Friday night, announcing the winners for  2021 awards. 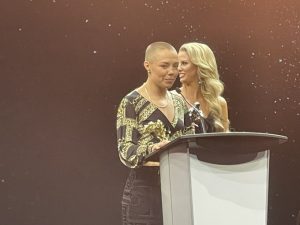 Many question first fight with Zhang Weili because it was stopped early. And the second time they fought Namajunes won via split decision. Many people believe Weili was winning the second fight.

Meanwhile, Shevchenko won the vacant title in 2018 and defended it 6 times thus far. Shevchenko also got the better MMA record – 22-3 compared to Namajunas who has 11 wins and 4 losses.

Another huge winner is the Male Fighter of The Year  – Kamaru Usman. Usman was the favorite to win this award considering his standing in the pound for pound UFC rankings in addition to holding the welterweight title. Usman couldn’t attend the ceremony and was replaced by coach Trevor Wittman. Wittman also won Coach of the Year award. 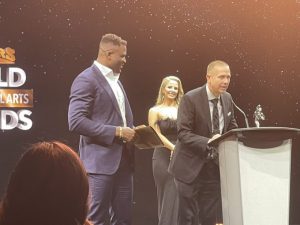 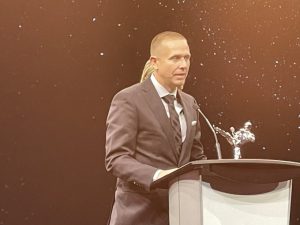 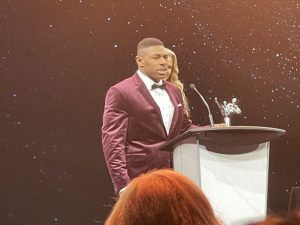 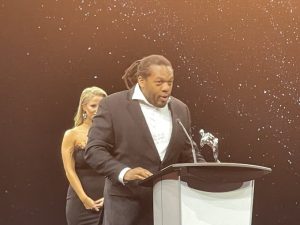 UFC Veteran Daniel Cormier won Personality of The Year in spite of being the company man for the UFC and arguing against MMA fighters union any chance he gets. 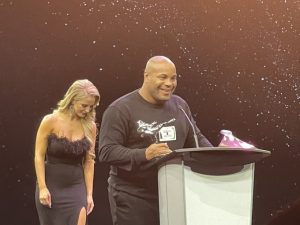 Cormier has many shows about MMA on the air including DC & RC, DC Check-In, All About That Cake and more.

American Top Team won Gym of the Year award. Many famous fighters train within the gym such as Jorge Masvidal, Dustin Poirier, Robbie Lawler and more. 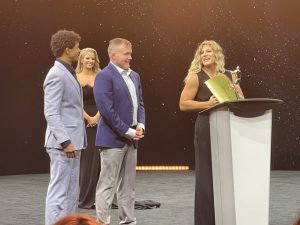