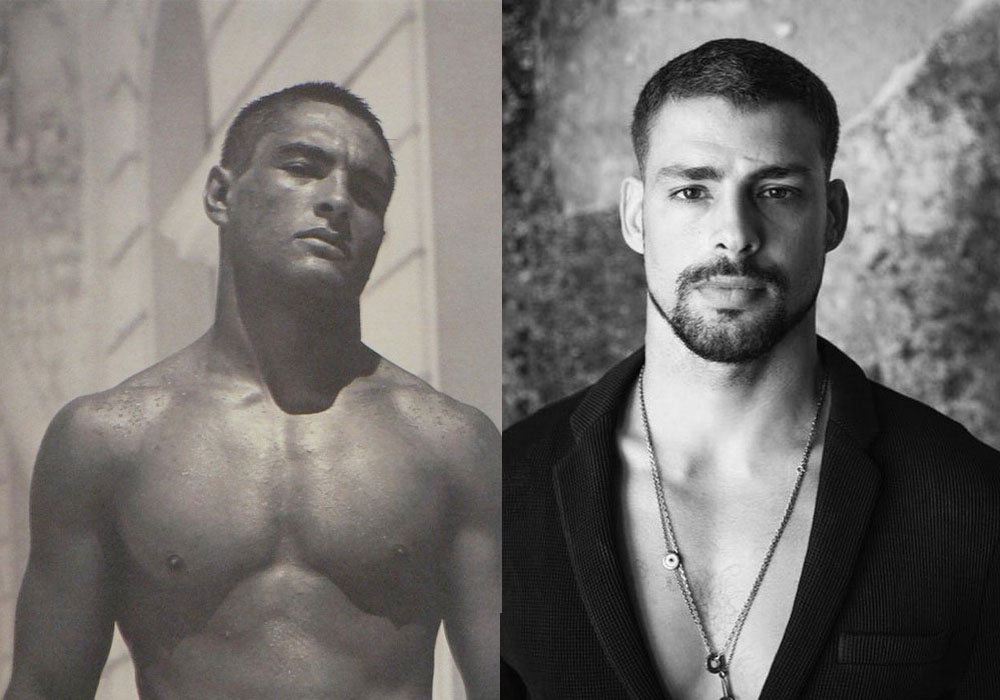 Rickson Gracie just released his biography – and it is a doozy. If you’re interested check out the review we’ve written. The Gracie family legend has yet another biographical project in the works – this time at Netflix.

This project is said to combine Rickson Gracie’s origin story with that of Mitsuyo Maeda. Very little was initially known – except that the film will be directed by Jose Padilha of ‘Tropa de Elite’ fame. The initial plan was changed due to the pandemic and the filming is set to begin later this year. 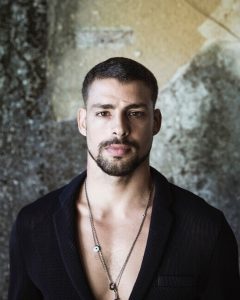 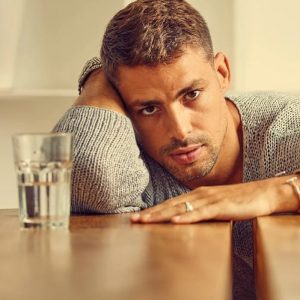 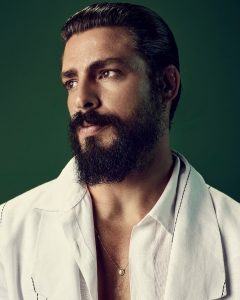 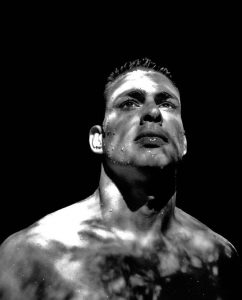 Reymond is 41 years old and looks substantially younger. He’s best known for starring in telenovelas  Belíssima, Passione, A Favorita, and Avenida Brasil. According to his wikipedia he is of  Swiss, Portuguese and Native Brazilian descent.

This is especially interesting considering that perhaps the biggest revelation of Gracie’s biography is that he was born to an African Brazilian babysitter. To quote our own review:

“Carlos Gracie had become motivated to sire as many children as he could in order to create a clan of fighters. Helio Gracie was on board however he was deterred from this goal considering his wife was infertile. Carlos hatched a plan that Helio impregnate their African Brazilian babysitter instead while his wife pretended to carry the pregnancies. This arrangement produced Rorion, Relson and Rickson.”

But one deciding factor during casting was Reymond having a jiu jitsu black belt in addition to being a surfer, just like Rickson.

“Fortunately it will be Cauã. Although he’s not as handsome as I am, he’s a jiu-jitsu black belt and a surfer. It has a lot to do. We have a lot in common and for me it’s a pleasure to have a super actor like Cauã playing my character”, he said.