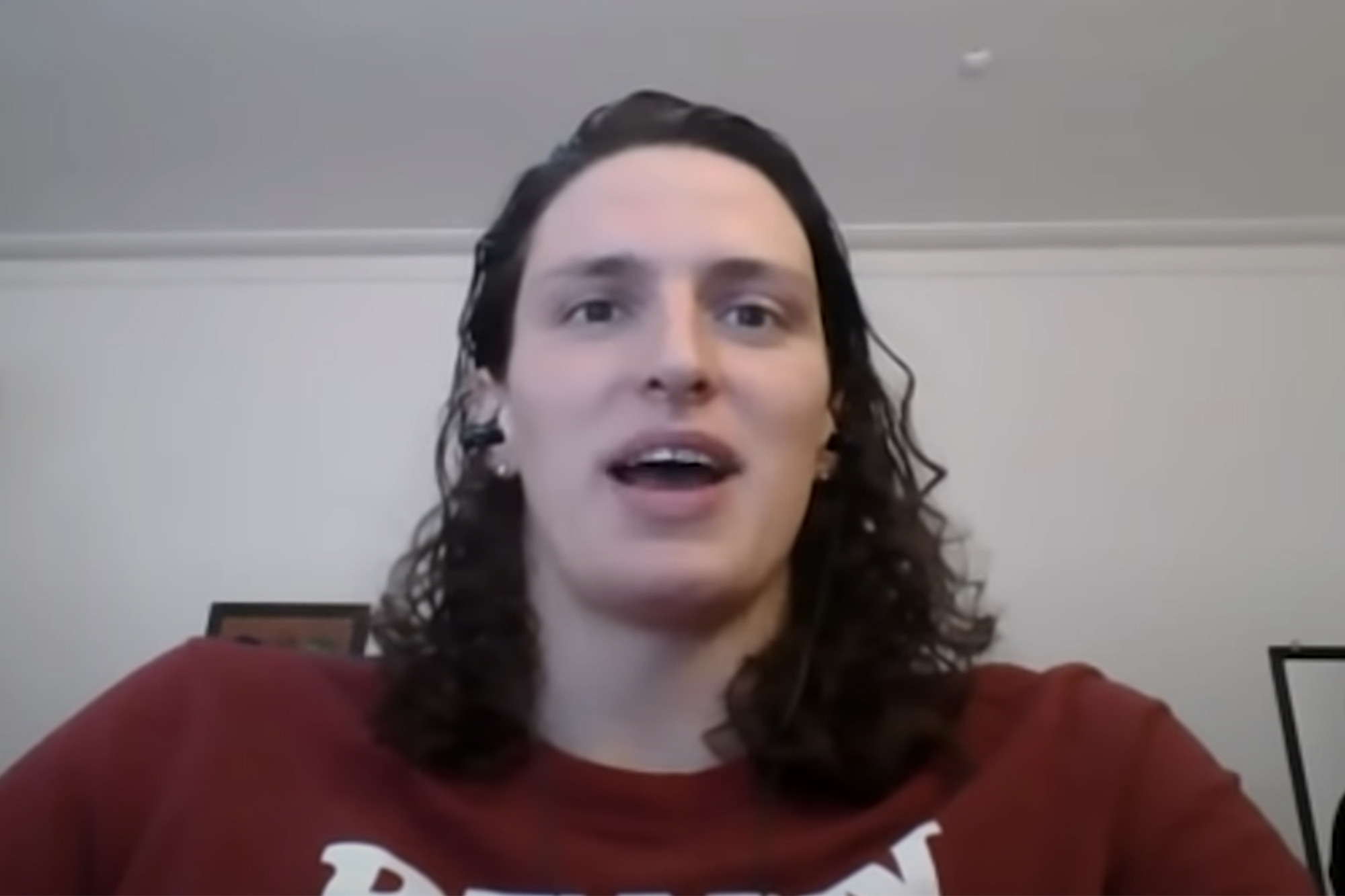 Swimmer Lia Thomas has been busy breaking the records. Thomas, who competed as a male for three seasons prior to this year set new records this past Friday at Zippy Invitational.

Thomas was second-team All-Ivy League swimmer as a male, but now she owns the fastest 500m freestyle time in the nation after setting the record at 4:34:06.

NCAA policy dictates that a trans athlete is free to compete in chosen gender as long as treated with testosterone suppression medication for one year.

“A trans male who has received a medical exemption for treatment with testosterone is no longer eligible to compete on a women’s team without changing that team status to a mixed team.”

But it’s so simple. For one Thomas’ teammates are displeased with her choice to compete. A teammate spoke to foxnews on the condition of anonymity – because she feared expressing her opinion might impact her ability to find employment after graduation:

“Pretty much everyone individually has spoken to our coaches about not liking this. Our coach [Mike Schnur] just really likes winning. He’s like most coaches. I think secretly everyone just knows it’s the wrong thing to do,” the female Penn swimmer said during a phone interview.

“When the whole team is together, we have to be like, ‘Oh my gosh, go Lia, that’s great, you’re amazing.’ It’s very fake,” she added.

The Ivy League is not a fast league for swimming – yet if Lia Thomas matches her records as Will Thomas she will be setting female world records:

“On paper, if Lia Thomas gets back down to Will Thomas’ best times, those numbers are female world records. Faster than all the times Katie Ledecky went in college. Faster than any other Olympian you can think of. His times in three events are [female] world records.”

“One year doesn’t mean anything. What about the years of puberty as a male, the male growth you went through as a man?” the teammate asked.