Combat sports are often a circus of human nature. The highly individual nature of various combat sports modalities opens for a variety of complications.

One such case took place last night when a boxer had some difficulty with his body augmentations and offset an entire boxing card.

The card in question featured boxing and was set in Windham, New Hampshire.

We have a nipple piercing delaying the start of the next bout here in Windham, New Hampshire pic.twitter.com/qt5CeZy0sx

In the image, a competitor featuring hand wraps could be seen struggling to presumably get his nipple piercing out.

“No type of body piercing and no body accessories will be permitted to be worn during a Bout. 5.3.”

And while Boxing has a much longer tradition – MMA is not so clear cut which is how WSOF’s Phoneix Jones ripped his off during a grappling session some years back.

UFC’s former title contender Joseph Benavidez also used to have Nipple piercings but he ended up giving them up during his tenure as an active UFC athlete. 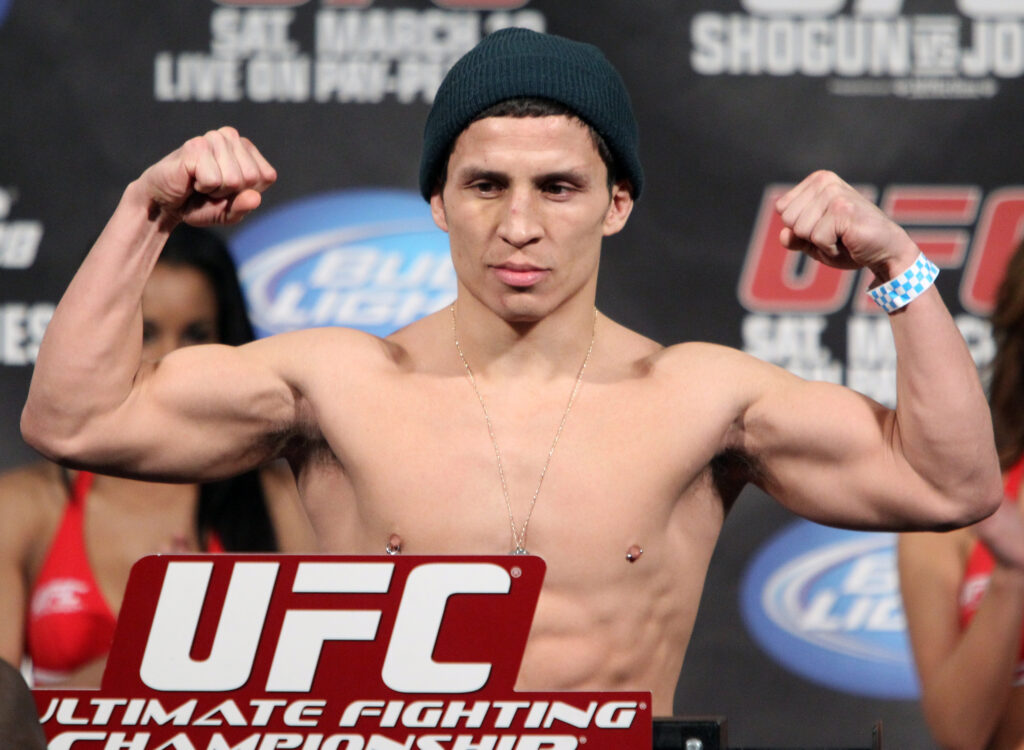 Benavidez spent close to a decade competing for the promotion and is married to UFC interviewer Megan Olivi. 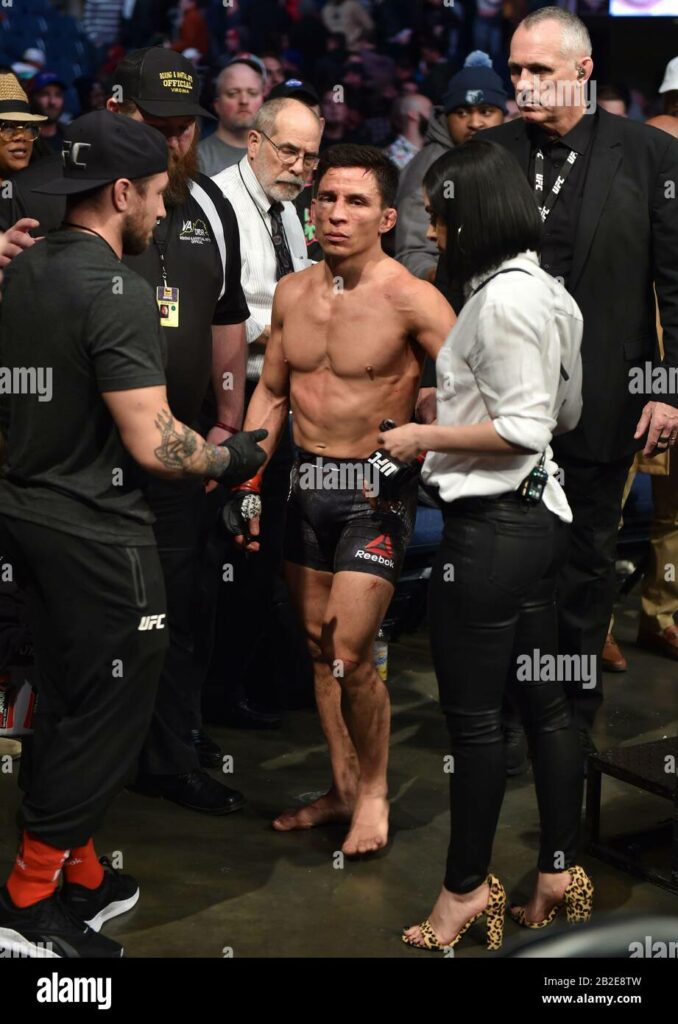