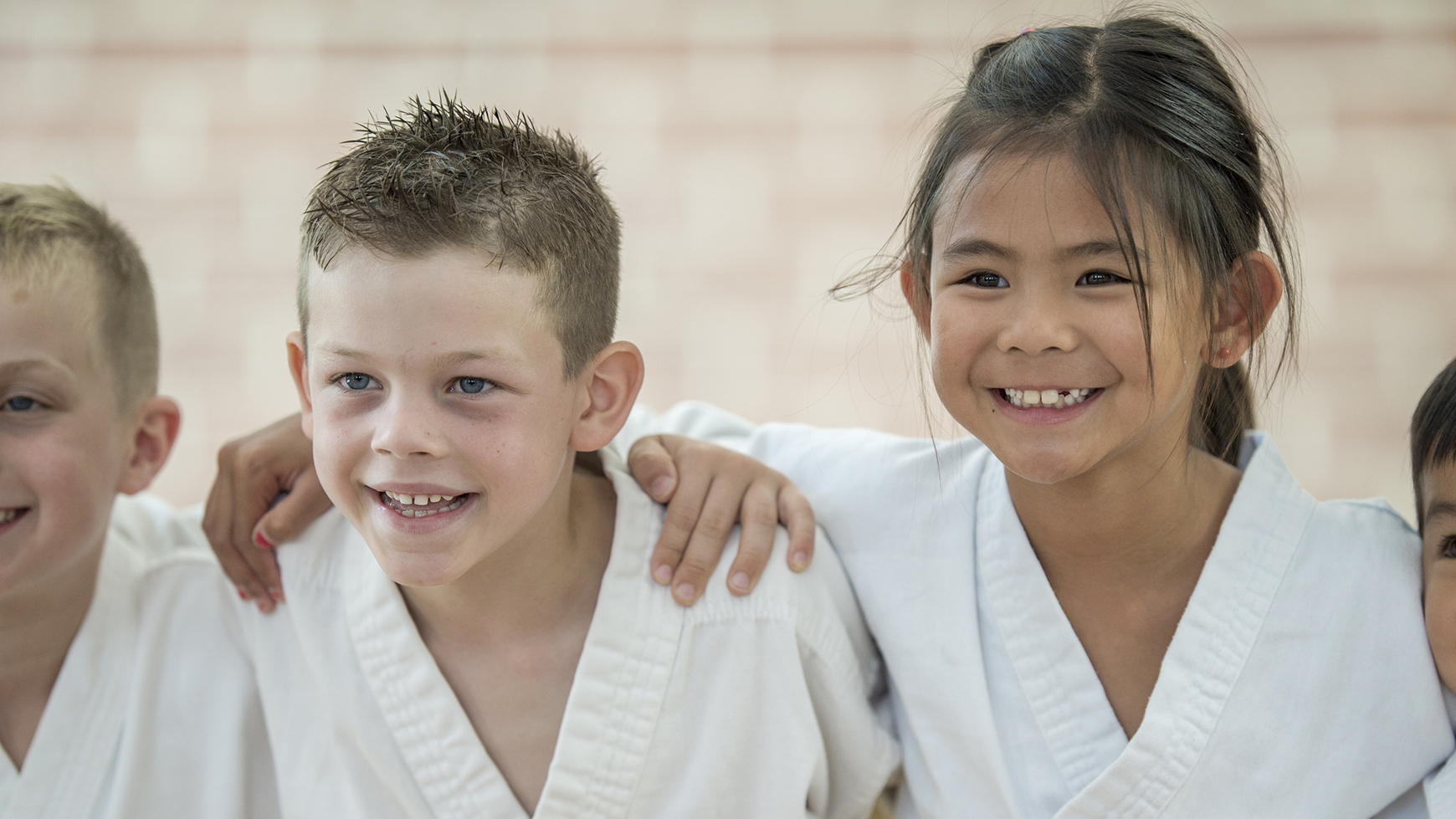 New research published in the  Journal of Affective Disorders examined why women face a greater risk of depression.

The study encompassed data for the last 40 years. When the study started in 2007, the same team published a series of studies relating to sex differences in emotional susceptibility and found that women are more sensitive to emotionally negative stimuli.

This lead the team to investigate depression. In modern day, women are almost twice as likely to suffer from depression as men. So it’s natural to ask yourself if this is a result of the biological sex or if there’s more to it.

The team compiled 58 peer reviewed studies published between 1978 and present day to conduct a meta analysis of depressive symptoms and how they relate to gender roles.

While biological sexes have always been a constant, the gender roles vary over time, by nation and in other regards. Li and his colleagues found a robust negative relationship between masculinity and depression among both sexes.

And surprisingly, those with high levels of both masculine and feminine traits were at the least risk for depressive symptoms. What does this mean?

Well individuals of both genders that strongly endorse masculine traits such as stand up well, never give up, active and decisive are less susceptible to depression – and having strong feminine traits such as being warm, tender, gentle, affectionate, sympathetic and understanding further reduces the risk.

Additionally the study revealed that pressure to conform to traditional gender norms may promote distress and some mental disorders including depression.

In summary, the study seems to suggest that the best way to prevent depression is to offer support and space for an adolescent to individuate themselves. To gain assertiveness, decisiveness, confidence but to also be in a warm environment where sympathy is encouraged and affection isn’t a sign of weakness.

In modern day and age it’s clear this study could be weaponized so it’s crucial to clarify something – it strongly suggests that affirmative, assertive behavior is a plus when it comes to avoiding depression but it also helps to not exhibit “toxic masculinity” ie the depression factor is further reduced if the assertive person is also warm, sympathetic and understanding.