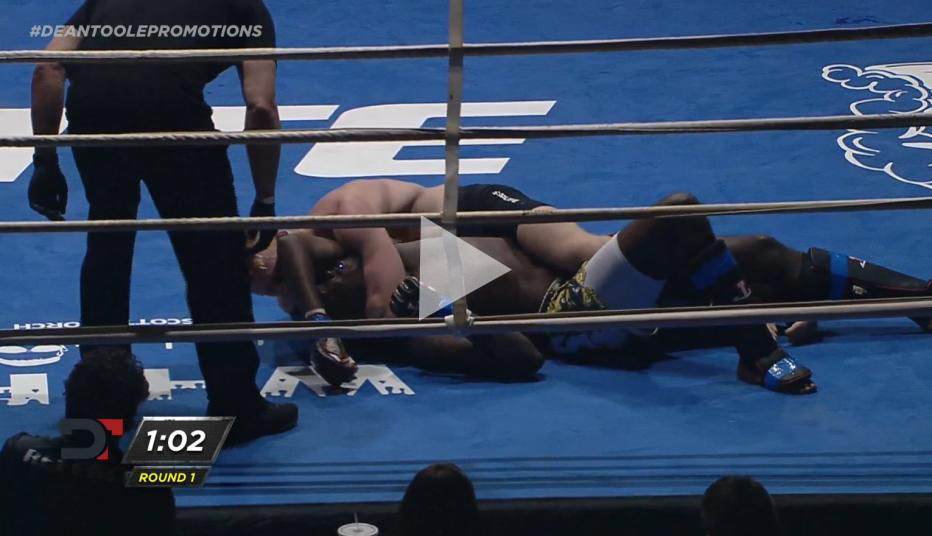 Bo Nickal only 25 years old – but he’s one of the most accomplished wrestlers around. Nickal was a three time NCAA Division I National Champion .

Naturally everyone was curious when he announced his MMA debut. Nickal just made his debut on Fite TV’s Island Fights 69. His opponent, David Conley,  had a 1-0 record.

Nickal’s most recent action was Olympic qualifying but this will be his first MMA fight after a decorated wrestling career.

Prior to that Nickal accepted a bjj challenge during which he grapple Gordon Ryan  – ADCC champion in a unique exhibition.