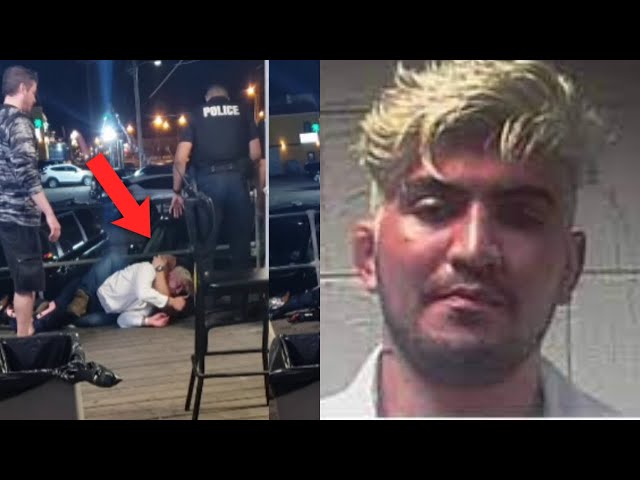 Every day it seems like more video evidence emerges from Dillon Danis arrest in Seaside New Jersey. Danis appeared to be inebriated and was ultimately charged with disorderly conduct. And the bouncer deserving of praise for handling a belligerent Danis has become somewhat of a celebrity in the bjj circle.

This latest video made it to the public’s eye thanks to Danis’ crazy rivalry with Gordon Ryan. Here’s the clip he shared on his social media:

The bouncer in question earned himself some free tickets to the ADCC 2022. 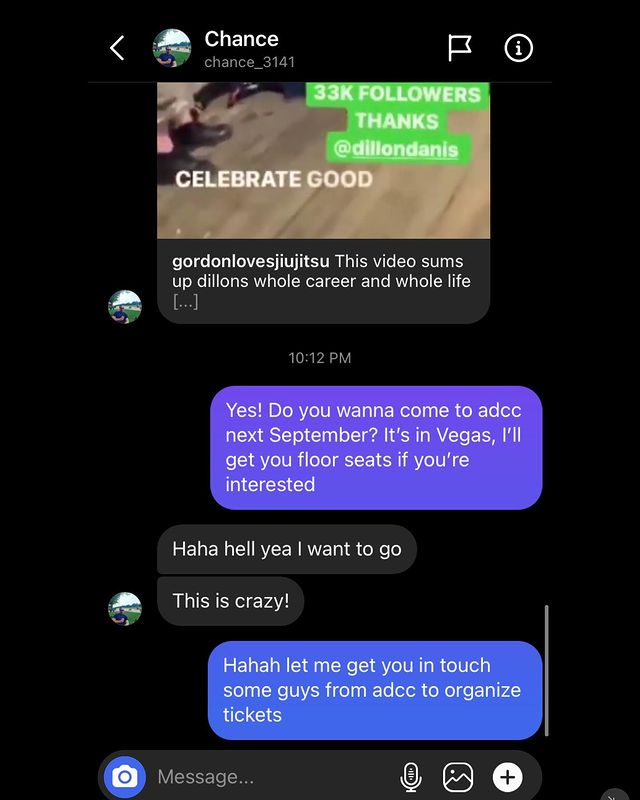 The bouncer also gave a detailed statement to grapplinginsider.com:

That night I was the doorman working and Dillion [sic] Danis and 3 of his friends came to the bar late around 12:30 maybe 1am from a wedding party.

That night I caught 2 fake IDs from the wedding party, and around 9pm we close the upstairs bar to anyone under 21 because it’s more of a club.

So when Dillion arrived I asked him and his 3 friends for IDs which I got 3 IDs but Dillion did not have an ID. At the time I had no idea who he was and none of the bouncers did either so we denied him entry based on lack of proof of age.

Once we told him no he began to become defensive asking us “Do you know who I am? Because I’d you don’t your going to be fired if you don’t let me in”. As a bouncer at the Jersey Shore we hear this multiple times a night. We continue to tell him we can’t let him in unless he has an ID and telling him he can go get it or anything else but without a valid ID we won’t let him in.

After this a second bouncer came in between us (about 3 feet from Dillion) and told him it’s private property and he can’t stay there, which a police officer who was there also told him to leave. He did not and when the officer turned away he took a step towards the second bouncer and he put a hand on his chest to stop him from moving forward which Dillion then slapped his hand away telling him not to touch him. He then attempted to swing on the second bouncer. During the talking and all I was moving behind Dillion Danis.

Once he tried to swing on the second bouncer I took him by the neck and brought him to the ground. The other bouncers and bartenders began creating space for me and Dillion and pushing the other 3 guys back down the ramp near the staircase. I held him there for about a minute, maybe less, until the police came. Once they were there I flipped Dillion over and assisted the police in arresting him and once he was cuffed I moved away and after he went down the ramp with the police I didn’t really get much after that.

Danis hasn’t commented on the situation on social media. At least not directly. His most recent Instagram post as of this writing, a picture with friend and teammate Conor McGregor, is dated Sept. 13. 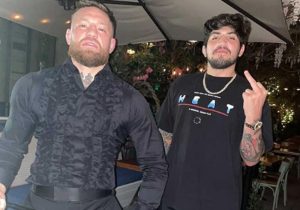