MMA Promotion ‘ King of the streets’ is one of the most vicious settings out there. Unlike most stunt based promotions KOTS is actually happening in Sweden.

King of the Streets hosts unsanctioned brawls at secret locations in Sweden and posts them on YouTube.

Their last event pitted two competitors going under Alex and Bash – and apparently Alex lost a huge chunk out of his ear to get the W during the last showcase. 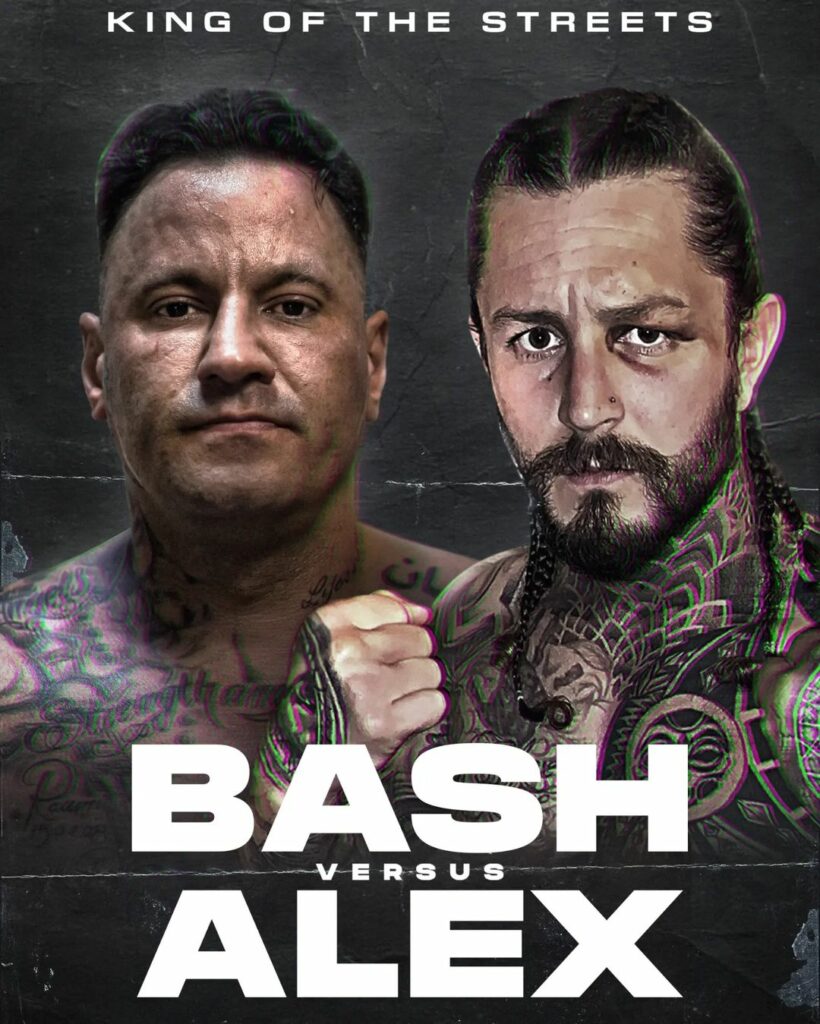 But nobody could’ve anticipated the ear incident. Initially a chunk of the ear was photographed on the floor with the promotion publishing “ALEX SACRIFICED HIS EAR FOR THE VICTORY 🩸” alongside the image. 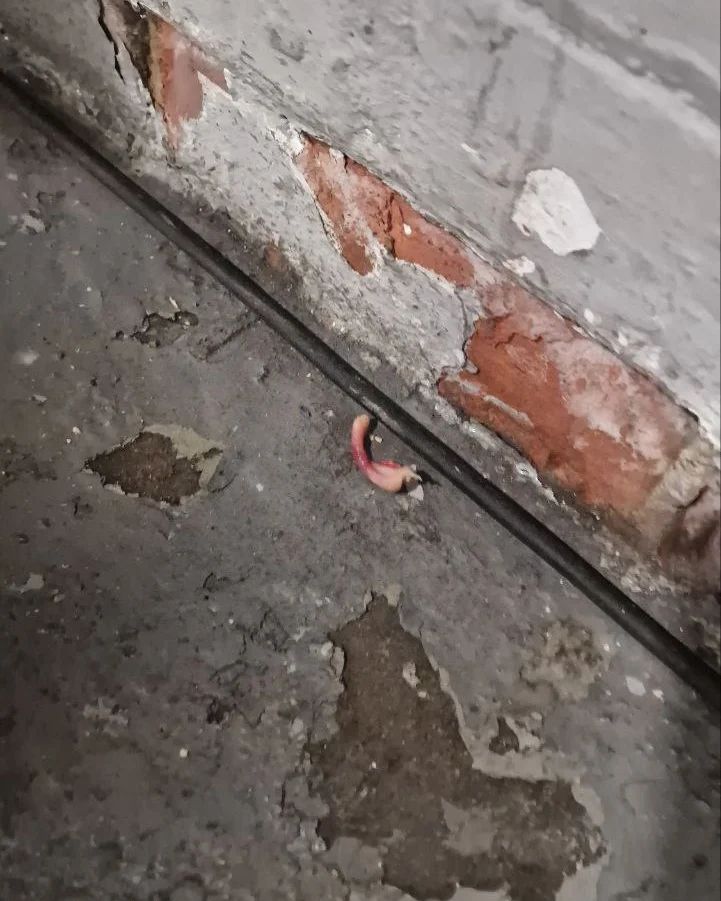 They would go on to preserve the chunk and publish another image of it on their social media.

The promotion also shared the video of the affected competitor:

Due to the fact the ear was bitten off, it’s doubtful it could’ve been stitched back on.

Video of the incident isn’t available yet publicly – as of right now it’s bonus content if you were to get their next PPV.

The core premise of the promotion is to demonstrate why practicing mixed martial arts in non sports environments could severely backfire.

Staging the event on concrete – with no rules to fall back on it’s very hard to see how BJJ could work without extensive knowledge in other martial art modalities.

This produces drastically different results from what you would expect to see in a typical sport environment – as one leglocker came to learn the hard way.