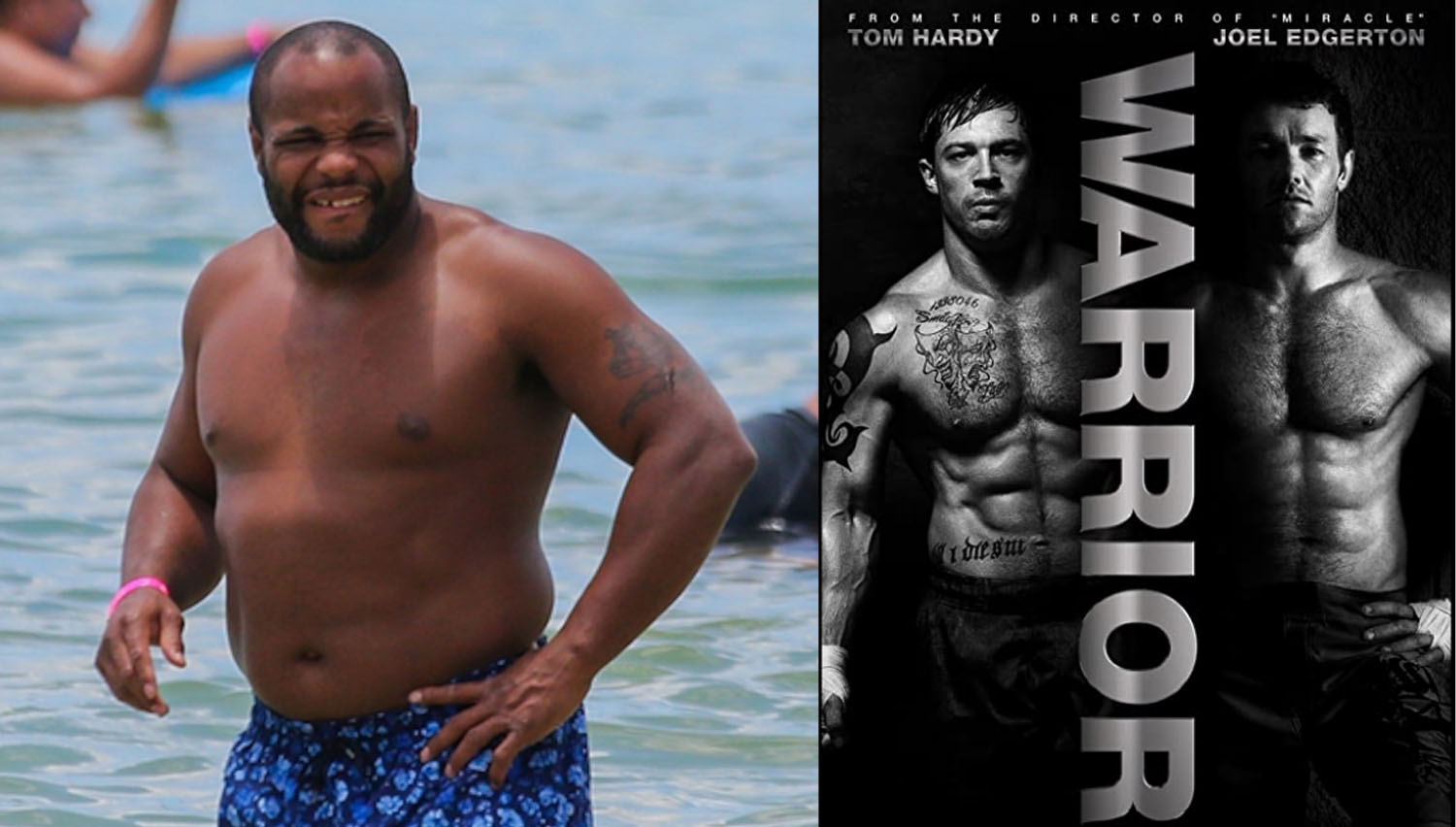 2011 Film “Warrior” is in talks to receive a sequel. The Tom Hardy starring flick revolved around the son of an alcoholic former boxer, where he is trained by his father to compete in MMA which ends up pitting him against his estranged older brother. The two were played by Tom Hardy and Joel Edgerton.

“With Lionsgate, I’m going to do Warrior as a TV series. It’s not the movie, so there’s no Conlan family, there’s none of the brothers or dad, there are no characters from the movie. But the show will be in the spirit of the movie. It will be dealing with social issues that are important to me, as there were social issues that were important to me back then that I was dramatizing. There will be characters fighting for something bigger than themselves. We will get the audience to understand and feel deep feelings for the characters before they end up fighting each other, along with the emotional complexity of that. It’s the painful realities of contemporary America I want to deal with. I’m dealing with issues, whether it’s poverty, incarceration, mental health, or addiction; it’s social issues that are important to me that I want to explore in a series, but through different characters.”

So here’s the show; it’s four characters, two men, two women, they’re all fighters, and they’re going to get into Sparta [the competition from Warrior] and will eventually be facing each other and fighting, and I’m going to get an audience supporting the two girls and two guys. So it’s got the DNA of the movie, but the most important part of the show is that it’s not about the fight in the cage. This show is a drama about the fight outside of the cage. What are they fighting for? Fighting your way out of poverty, to save for your family – I want to deal with things that are going on in the world because I have a character that’s in Dublin, Ireland, in Mountjoy prison. There’s a Muslim girl who’s a fighter, who’s living in her Muslim conservative community outside of Paris. She’s a lesbian and a fighter, and in her community neither one of those are permitted. So you have a woman who’s in two closets almost, she’s got to find a way out of two closets. That’s kind of the idea.

And as if that didn’t sound sketchy enough, the property has managed to attach a novice actor and former UFC Champion turned commentator Daniel Cormier:

The one person I’ve cast so far is DC. He’s playing a guy named Bob. He’s playing Bobby Watkins, who lives in Houston and is fighting his way out of poverty for his family.

No word yet if Cormier will be made to slim down some from his peak male physique for the role.

As for where this is likely to air, it’s still uncertain. The director/writer Gavin O’Connor plans to offer it to streamers but he’s also holding out hope that HBO, home of premium television will pick it up.

I’m writing it with a guy named Adair Cole, and then I’m going to direct all the episodes, and EP, and showrun it. I just closed the deal with Lionsgate, we’re going to take it to streamers and sell it now.

Thus far Daniel Cormier’s best role has been faithfully improving as the company man for the UFC on a variety of broadcasts.

Any way you slice it, it can’t be worse that Tyron Woodley’s acting debut: