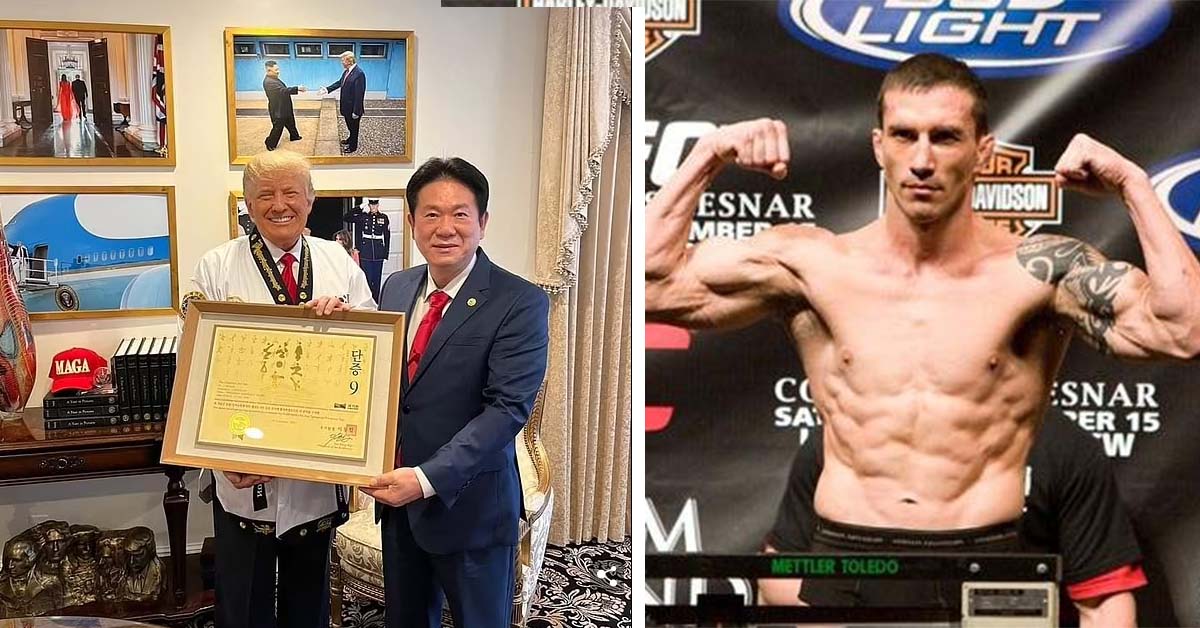 Former President of United States just received an honorary taekwondo black belt – highest rank given to living taekwondo masters – in Maralago, Florida. This makes Trump the same rank in taekwondo that Russian president Vladimir Putin has been since 2013. But unlike Trump – Putin has a history of being involved in martial arts due to his judo background. 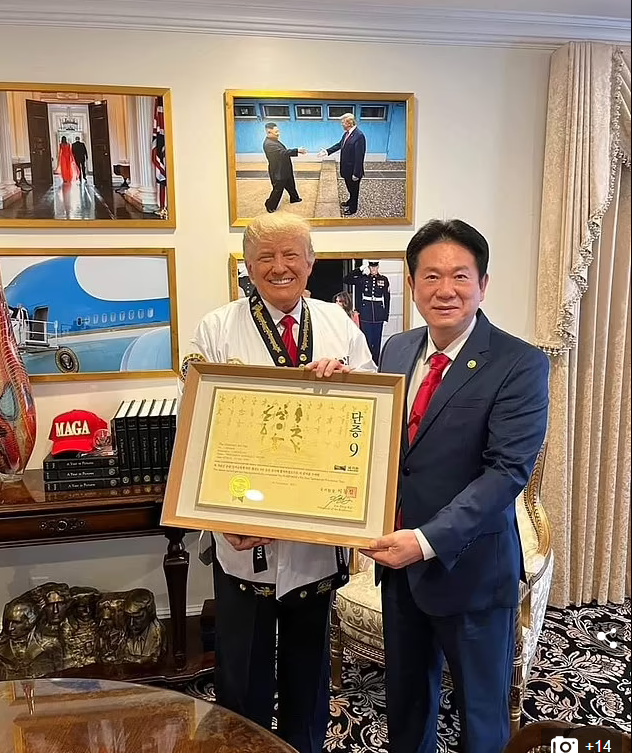 While Kid Rock is pontificating on participation trophies here’s Trump getting an “honorary” black belt.
(Notice the pic in the back) pic.twitter.com/BUj5QA7B6u

Quarry has bigger fish to fry than honorary black belts as he’s one of the noteworthy participants in the UFC class action lawsuit that has unearthed many interesting informations about how the multibillion dollar corporation is working.

Kid Rock releasing song with a lyric mocking participation trophies the same day Trump was given an honorary black belt is like self-own Inception.