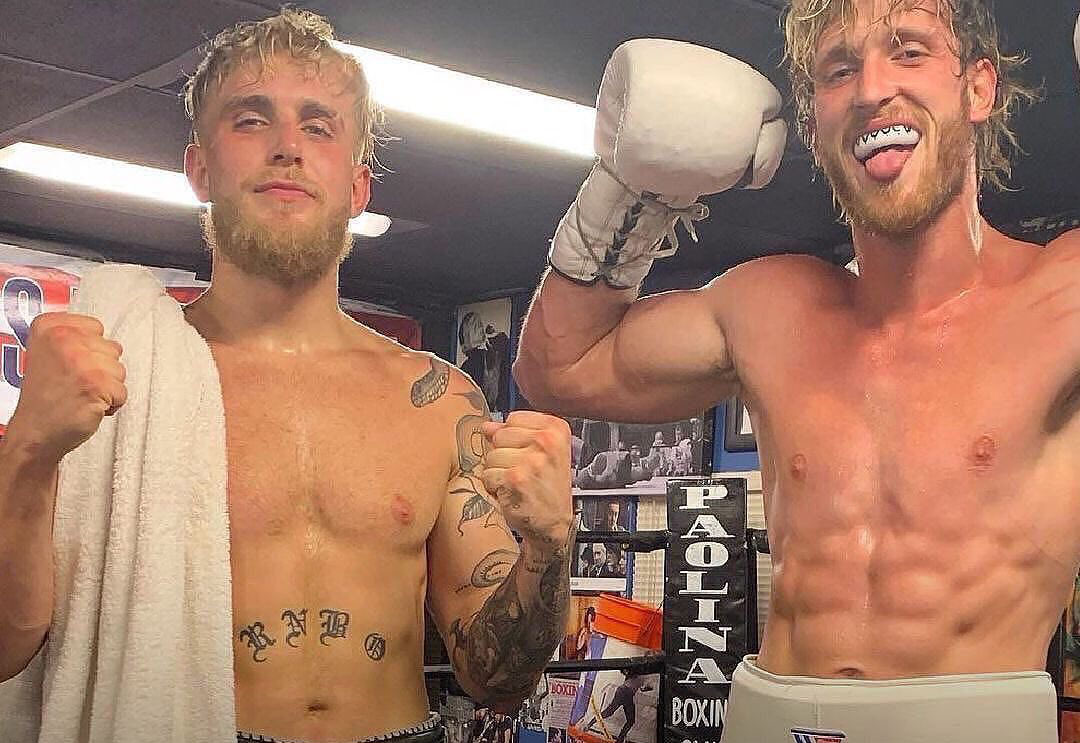 Logan Paul is about to become the first man in the history of boxing to have boxed against Mike Tyson and Floyd Mayweather. Between them the two have staggering number of Boxing World Championships.

Yet there’s still a shadow over the boxing careers of youtubers Logan and Jake Paul. The terrible twosome were rumored to have engaged in some less than savory tactics when setting up their boxing exhibitions.

The latest to come out with accusations is former UFC fighter Alistair Overeem. Overeem who was a champion at Strikeforce and is infamous for his superhuman physique feels that the brothers are just not ready to take on legitimate challenges.

Do you agree with Alistair Overeem’s assessment of the Paul brothers? Let us know in the comments section!

“They are doing something that they feel is ‘hey, this kind of feels like, the cards are stacked on my side’ but they would never take a risk to really get hurt like we’re doing.

“A real fight against a real killer and time and time again they are doing the safe, easy, playing part. It’s not real fights.

One interesting fact is that these comments come to light just as the physical bigger Paul – Logan is about to take on Mike Tyson – a match Mike Tyson was doubtful about just a few months ago saying that while he doesn’t doubt it would’ve been a huge payday for both him and the youtuber it’s highly unlikely to materialize.

Overeem’s accusation is just the latest in a long line. Just last week Dillon Danis claimed that Tyron Woodley had a clause in his contract forbidding him from knocking out Jake Paul.