Kamaru Usman is getting ready to defend his title against Leon Edwards in August. However, he will make his on screen debut just two months later.

UFC welterweight champion will make an appearance in the next Marvel Studios film ‘Black Panther: Wakanda Forever’. The movie will be released on November 11.

Usman’s part was originally revealed by UFC Hall of Famer Daniel Cormier during the UFC 277 weigh-in ceremony. It is unclear what part Usman will play in the Ryan Coogler-helmed movie that picks up the Black Panther saga after the sad death of protagonist Chadwick Boseman in 2020.

The cast and crew of ‘Black Panther: Wakanda Forever’ had an emotional moment on stage after seeing the video for the first time at San Diego Comic-Con this past weekend. The teaser also pays respect to Boseman.

“Chad is no longer with us physically, but his spirit, his passion, his genius, his pride, his culture, and the impact that he had made on this industry will be felt forever. We put our love for Chadwick into this film.”

Letitia Wright, Lupita Nyong’o, Danai Gurira, Winston Duke, and Angela Basset are among the returning cast members. Dominique Thorne and Tenoch Huerta are the newcomers in the movie.

The current UFC champion has long hinted that he hopes to have a part in the ‘Black Panther 2’ movie. He even uploaded a mockup of himself donning the ‘Captain America: Civil War’ T’Challa uniform on Instagram a few years back. 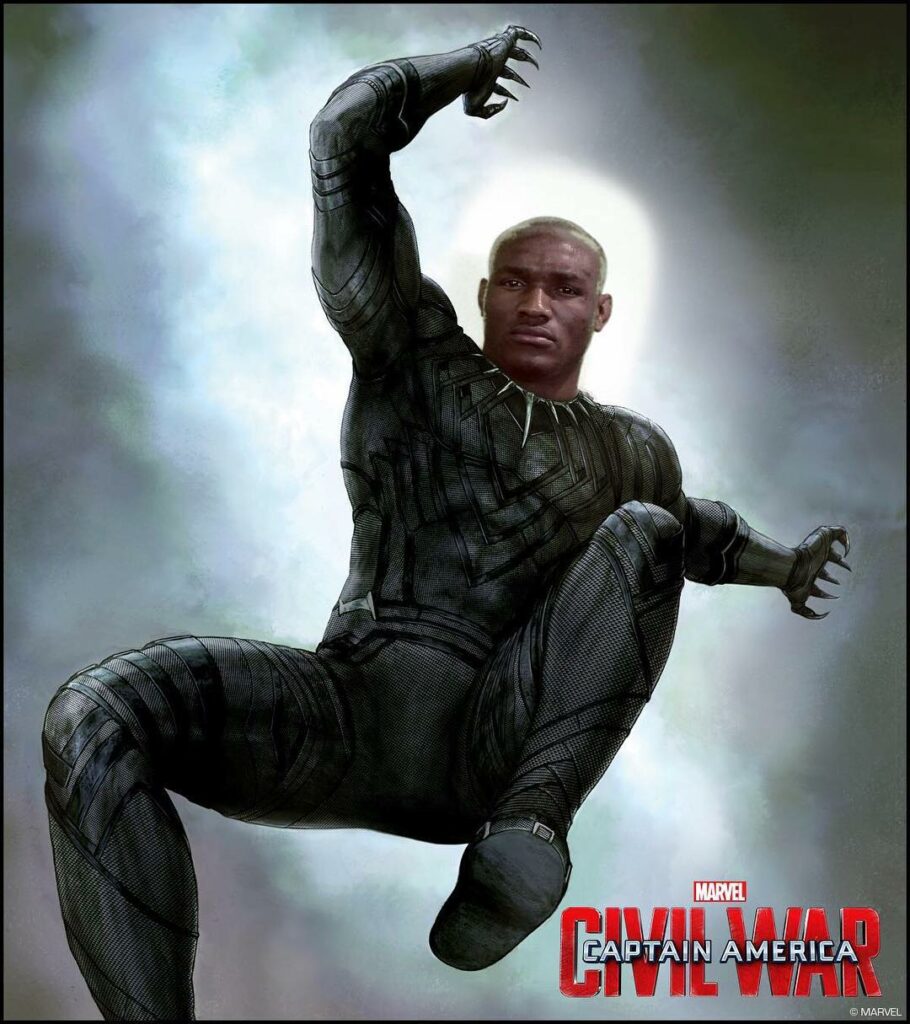