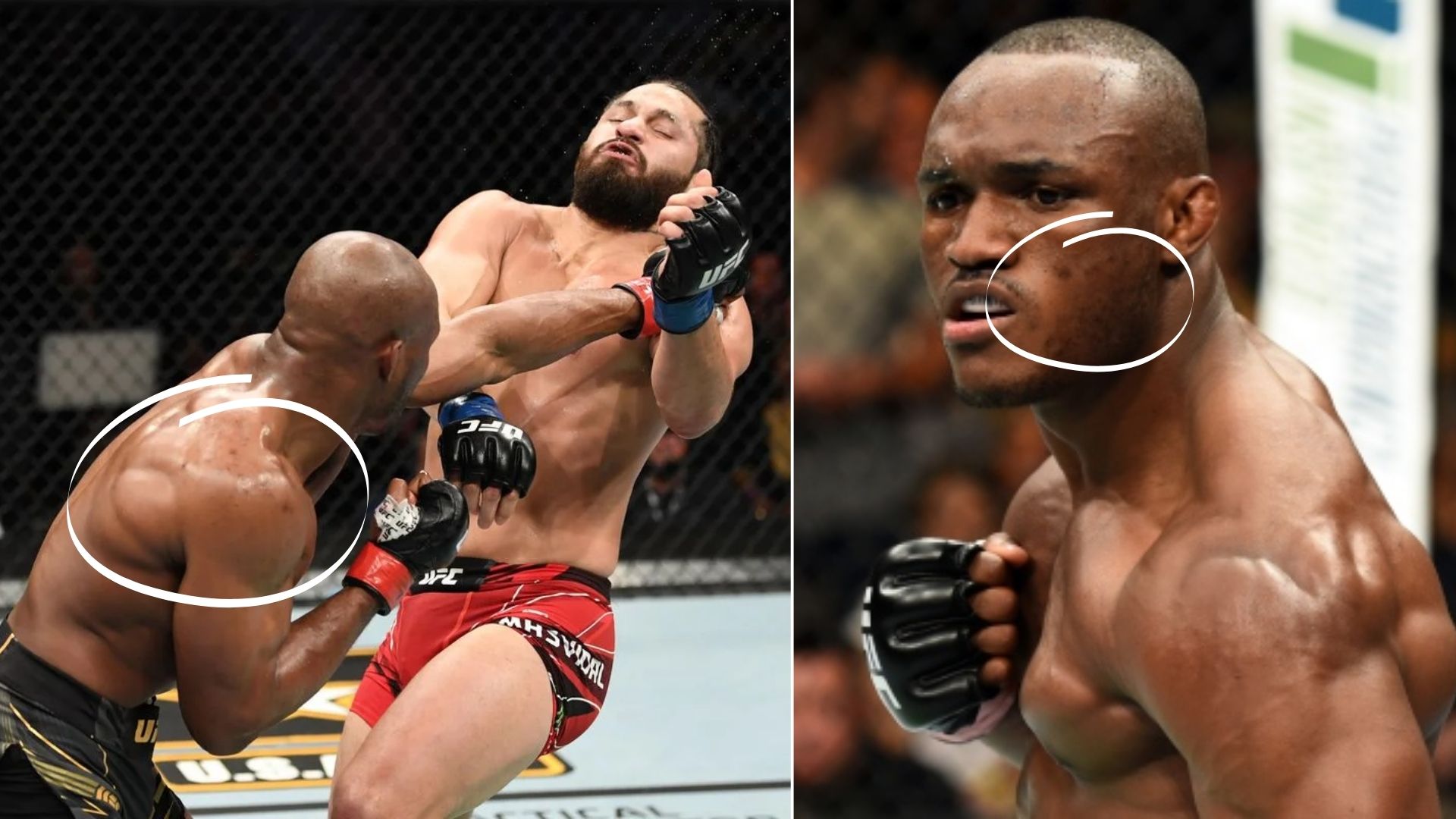 In a video that surfaced on the internet, Kamaru Usman talks about the nickname ‘CEO of EPO’ that he got from Colby Covington. While Usman appears to have a clear record testing wise – he’s always been a suspect when it comes to PED use – mainly due to prominent face and back acne.

Congrats to @Usman84kg on a 5️⃣0️⃣x perfect test history under the USADA program, and becoming the first UFC athlete to reach that mark fighting his/her entire UFC career under the program. pic.twitter.com/ViDYIECMPA

While many take this accolade as a fact – some internet commenters pointed out that Alistair Overeem used to have a t-shirt that said drug free. 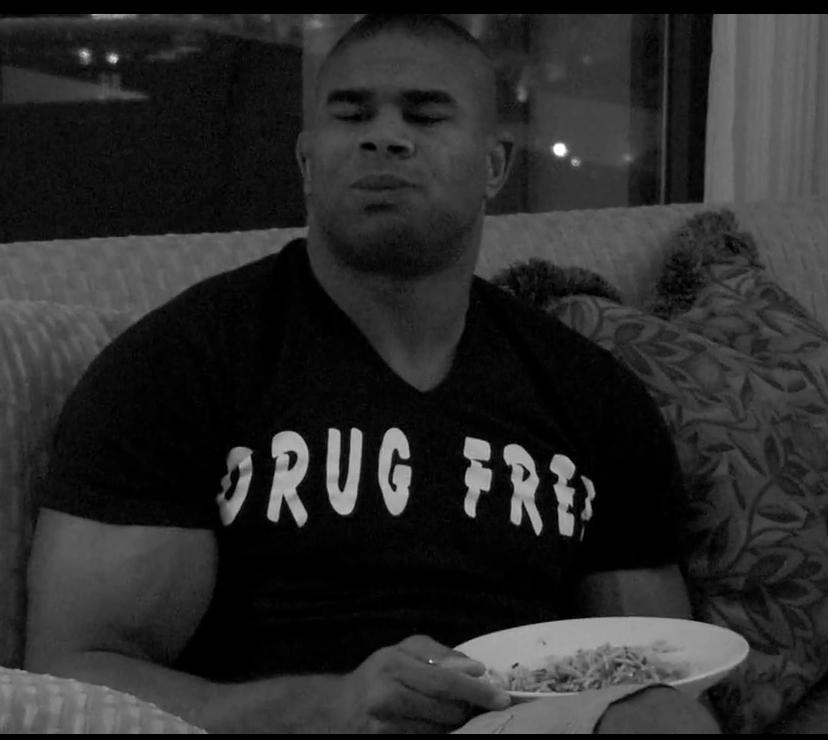 Meanwhile a different commenter pointed out that he looks forward to more professions adapting the USADA approach:

I look forward to a cop one day pulling me over and awarding me a I didn’t catch you speeding baseball cap.

Prior to UFC 268 his rival Colby Covington said that he doesn’t believe that Usman is clean from drgs. Colby also added that Usman’s brother, who was a Doctor of Pharmacy, has helped him to pass the tests just like Barry Bonds, a former MLB player.

“My immediate reaction is that he is ahead of the curve. He has a brother for a doctor, and they’re able to mask the drugs in his system. Everybody knows Barry Bonds was doing steroids his whole career, but he never got caught because he was ahead of the curve. It is the same thing for Marty,” Said Colby to BT Sport.

Colby also added that Usman is a cheater and said that Usman has a lot of injection marks on his belly.

The welterweight champion laughed off the accusation. In a video that he uploaded to his Instagram account, Usman was seen joking around with the funny nickname. “You see this, CEO of EPO, you know what I’m saying?” said Usman.