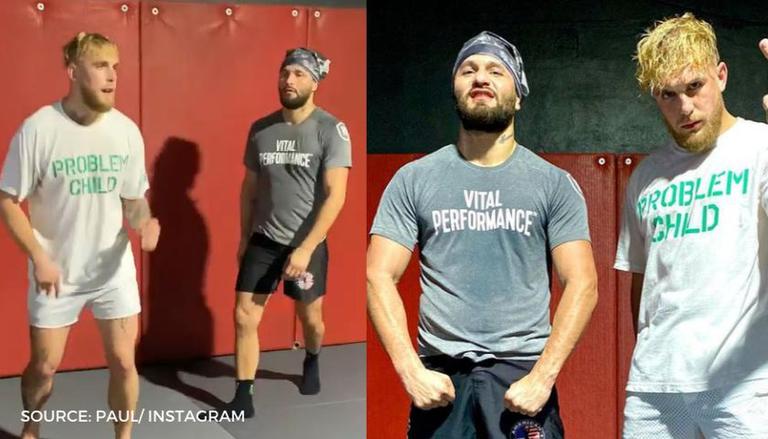 Jake Paul is determined to be the thorn in the side of Dana White. Latest play by the youtube phenom turned boxer involves one of the biggest stars of the UFC Jorge Masvidal. In an attempt to sway Masvidal, Paul has offered him a 5 million purse to box against him.

Jorge Masvidal is a very smart pick for Paul. For one – he’s substantially smaller. Masvidal spent a substantial part of his career competing as a lightweight (155 lbs) and has only gone to welterweight and refused to weight cut in the last couple of years. On the other hand Jorge Masvidal does have boxing skill having started in backyard brawls and broken out all the way to the top. For 37 year old Masvidal – this would be the 51st professional fight. Thus far Masvidal has 35 wins and 15 losses in the cage.

On the other hand Paul’s offer supersedes Masvidal’s career earnings. For the majority of his career Masvidal wasn’t a household name. He only became relevant in 2019 after delivering that devastating flying knee knock out against Ben Askren.

Adding up these figures to his previous reported earnings totals at only $3,440,873.50 – which is substantially less than the offer Paul gave.

Of course UFC has an exclusivity clause with Masvidal as they do with their entire roster. This makes the answer to this challenge really apparent – “No, because my boss won’t let me”. But instead of this obvious pedestrian answer, Masvidal opted to go on a rant detailing that this is not enough to peak his interest in spite of having fought for 10 times less in the last couple of years.

One interesting tidbit is that the two are familiar with each other having trained before Paul was scheduled to box Ben Askren.