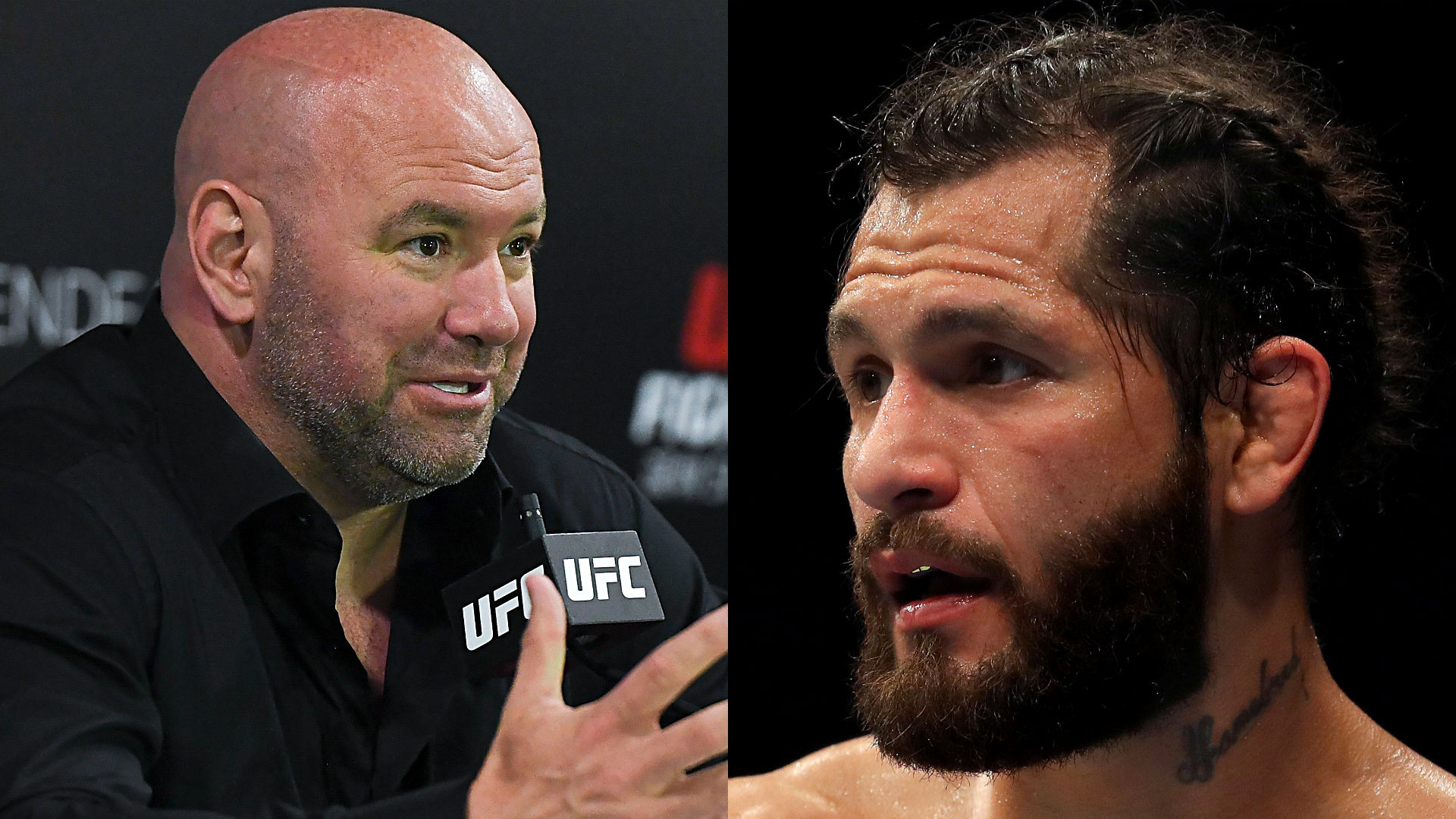 Jorge Masvidal knocked out Ben Askren on July 6th in 2019. This marked the beginning of the next stage of his career – one where he was hoping to get paid big time. Upto that point Masvidal had fought staggering 48 professional fights. Just one fight before that legendary flying kick KO of Ben Askren Masvidal was making $66k to show and $66k to win.

He was ranked – but he couldn’t make it past the division gate keepers Demian Maia and Stephen Thompson.

His total career earnings were under $2 million at the time.

Now – Masvidal appears to be making some headway in the UFC because he’s proven himself as a PPV draw. In recent years he used his marketability to edge out two title shots and one major PPV event featuring Nate Diaz and a fake belt.

Masvidal is also in the center of the recent controversy between Jake Paul and Dana White. In order to market himself Paul has latched onto the fighter’s pay cause in way that is driving Dana White crazy. When Paul knocked out former UFC welterweight champion Tyron Woodley he singlehandedly became respectable in the eyes of the public and had one over on the UFC.

Latest play by the youtube phenom turned boxer involves one of the biggest stars of the UFC Jorge Masvidal. In an attempt to sway Masvidal, Paul has offered him a 5 million purse to box against him.

Jorge Masvidal is a very smart pick for Paul. For one – he’s substantially smaller. Masvidal spent a substantial part of his career competing as a lightweight (155 lbs) and has only gone to welterweight and refused to weight cut in the last couple of years. On the other hand Jorge Masvidal does have boxing skill having started in backyard brawls and broken out all the way to the top. For 37 year old Masvidal – this would be the 51st professional fight.

Of course UFC has an exclusivity clause with Masvidal as they do with their entire roster. This makes the answer to this challenge really apparent – “No, because my boss won’t let me”. But instead of this obvious pedestrian answer, Masvidal opted to go on a rant detailing that this is not enough to peak his interest in spite of having fought for 10 times less in the last couple of years.

And then came the crossfire of challenges between Jake Paul and Dana White. In that crossfire Dana White attacked Paul’s manager and former UFC CFO Nakisa Bidarian while praising Jorge Masvidal:

“But if you two think that you can do it better than we do, you know, we’re doing this whole [MMA promotion] thing wrong, you could treat the fighters better than we do; knock yourself out. Go start your own business. It’s easy to do. Get the Warlock on it. The Warlock could get it started for you. What you and the Warlock should be focused on is your business. You’re tanking. You can’t sell pay-per-views. You don’t know. Yeah. You’re calling out Jorge Masvidal ‘cause he’s a pay-per-view superstar. Nate Diaz, Conor McGregor, Mike Tyson; these are all superstars. You’re not. You can’t sell pay-per-views. So, you do whatever the hell you want to do. I’m ready to roll, buddy. I don’t use cocaine. Do you use steroids? Let’s do this, Jake.”

Jorge Masvidal responded in kind and tweeted the following to Dana White:

Thank you to my employer for recognizing my hard work. Only took you 4 years ?? #supernecessary https://t.co/esKKFrdE14

One interesting tidbit to note is that Masvidal shares a manager with Tyron Woodley in Abraham Kawa.