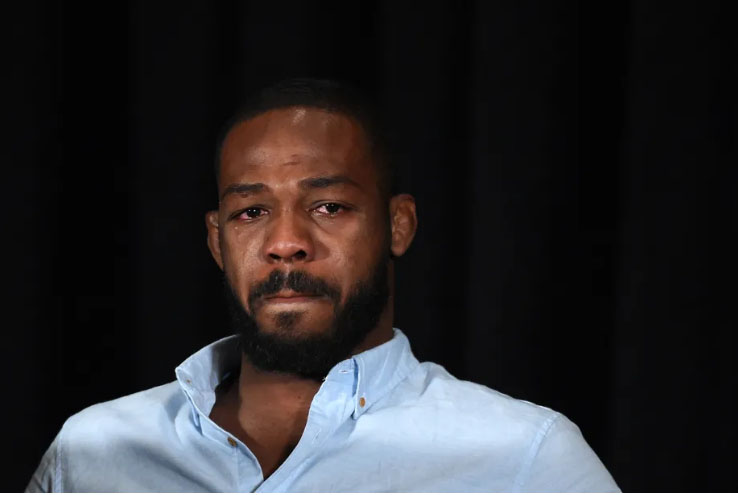 In the last month we’ve found out Jon Jones will spend $10,000 on a stripclub in a night but he won’t pay for a proper Public relations person. 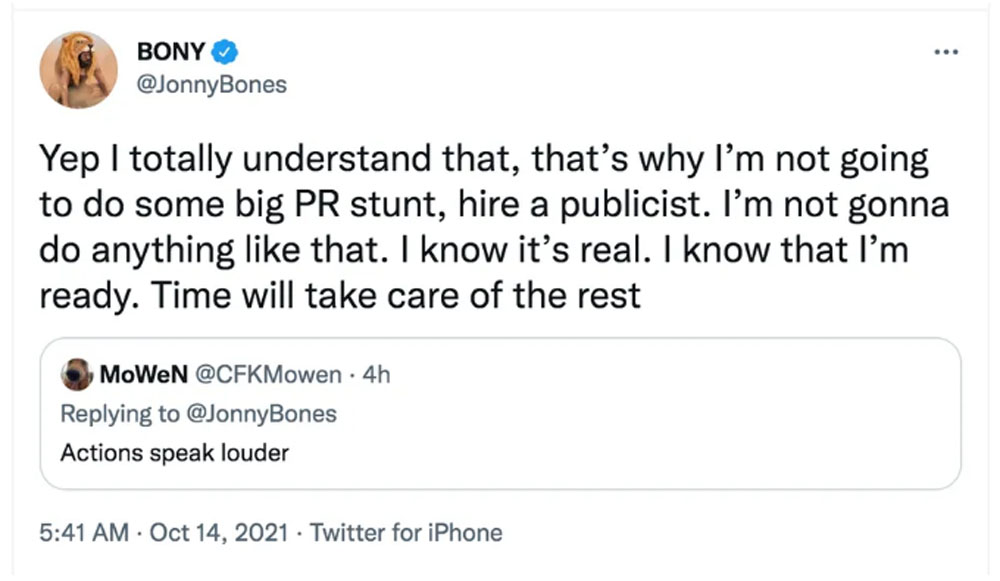 But it seems that a female MMA journalist really got under the skin of former UFC light heavyweight champion by tweeting this: 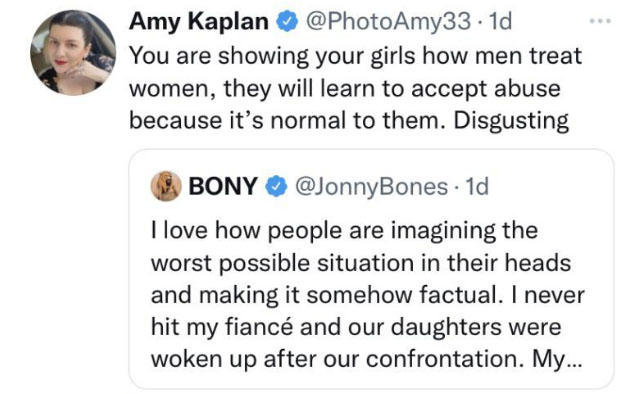 This prompted Jones to reply with the following: 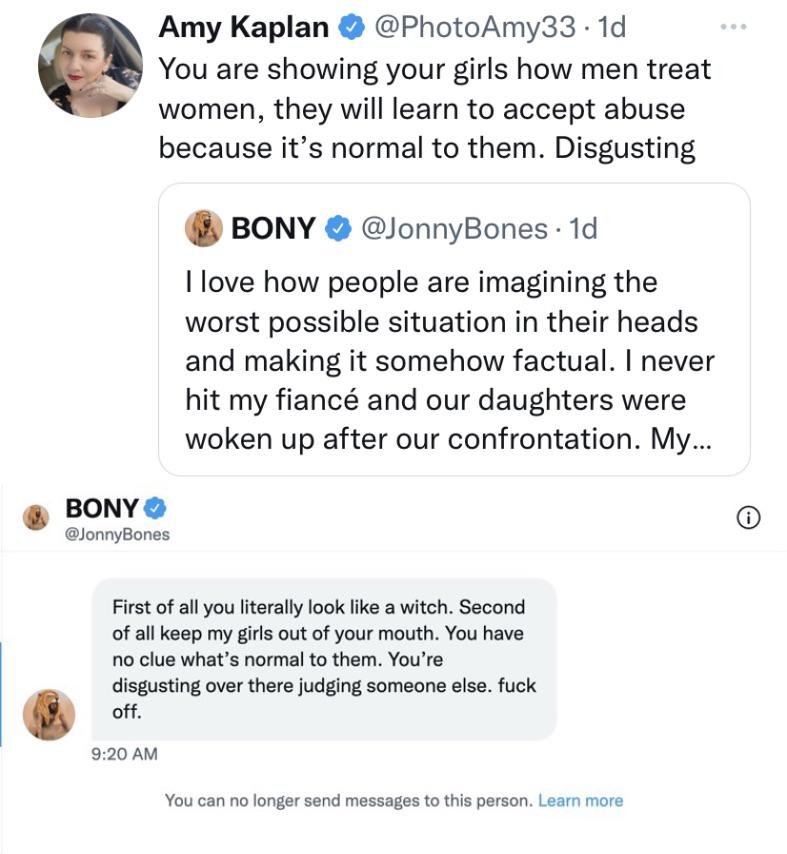 Kaplan appears to have deleted her original tweet reply to Jones – however she shared the DM she received from Jones.

In addition to receiving this DM – Jones also appears to have blocked her in a tell tale sign that her tweet actually really got him where it hurts, so she wouldn’t be able to reply.

Jones appears to be pledging to give up alcohol in the aftermath of the domestic violence arrest. However many point out that the MMA great is unwilling or unable to take personal responsibility for his actions. After all – his fiance did end up bloodied in the middle of the night with one of his kids asking for police to be called on scene.