According to Dana White’s announcement made last Saturday, Ngannou has been stripped of his undisputed heavyweight title and removed from the UFC. He is now free to pursue any opportunity that appeals to him.

After a year of fruitless negotiations to extend his contract, the UFC president said Ngannou wants to avoid competing against the best. This is a typical Dana White move, and he’s used it in the past on everyone from Jon Jones to Cris Cyborg. 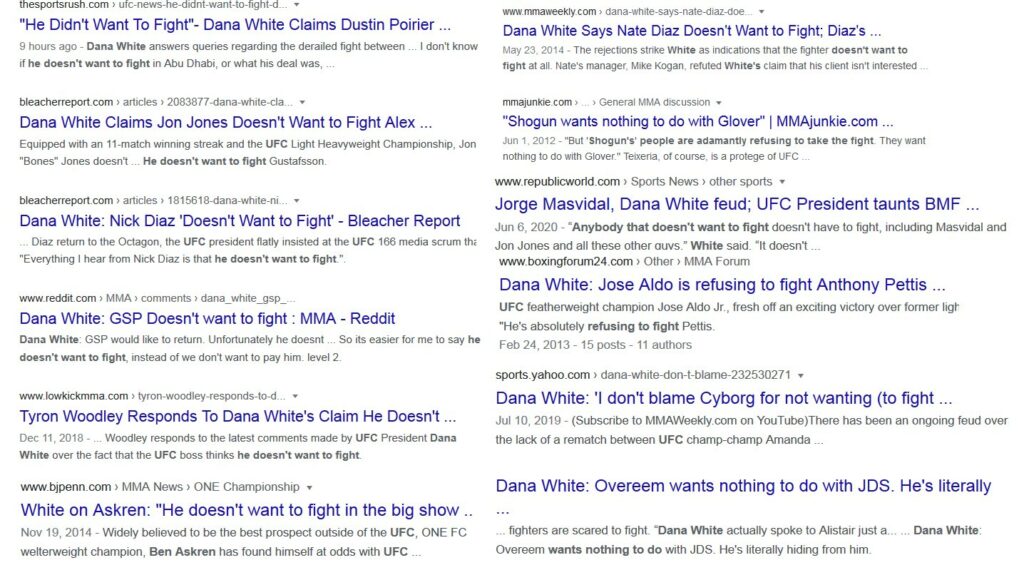 However, the athlete later acknowledged that he made three explicit demands to the UFC, all of which were denied. Ngannou then rejected a $8 million contract in favor of free agency.

Former UFC light-heavyweight champion Jon Jones will now face Ciryl Gane on March 4. UFC fans will miss out on an absolutely amazing matchup between Ngannou and Jones, and the scenario has Rogan feeling a little depressed.

“I’m so bummed out by this whole thing. I don’t like when a champion leaves.”

“I do not like the best guy in the world not being the champion. If Francis wanted to resign, ‘Okay, congratulations, sir, you had a great career.’ I suspect some of it involved wanting to do boxing as well.”

“That’s why I’m mad. I’m mad because I feel like we were deprived of one of the great fights in MMA, one of the most compelling fights in MMA. Does it mean I’m not interested Ciryl Gane vs. Jon Jones? I’m very interested in that fight, [after] Ciryl Gane’s performance against Tai Tuivasa.”

Ngannou has previously talked about entering the boxing ring and singled out Anthony Joshua and WBC heavyweight champion Tyson Fury.

Fury is now aiming for an undisputed bout with Usyk, which is anticipated to happen in March, but has also expressed interest in an exhibition against Ngannou that Mike Tyson would referee.