Joe Rogan has been an advocate for brazilian jiu jitsu for the longest time. The 54 year old comedian has long been an advocate for a balanced diet and exercise. He took it especially personally during the pandemic considering how down played the role of diet and exercise was in the mainstream media. While Rogan indulged some guests and listened to some absurd claims along the way – diet and exercise are proven to go a long way in preventing a myriad of systematic health conditions that in turn might make you way more susceptible to Covid-19.

Rogan found it particularly offensive that someone who is clearly not doing his body favors was dolling out health advice. During a podcast episode with dietician Diana Rodgers Rogan touched on how ridiculous it is that Microsoft founder is trying to push for plant based alternatives to meat.

“Bill Gates is now the largest owner of farmland in the United States. Yeah, we looked at that up once there was some sort of dispute about that. But then we looked at it said he was,” Rogan trailed off.

“The thing is to keep saying that we’ve got to eat less meat. And you know, we’ve got to cut our consumption of meat out to be healthy. And then we’re going to get used to these meat alternatives. When a guy like that says that I’m like, Are you making money? Because of this?” Rogan added. 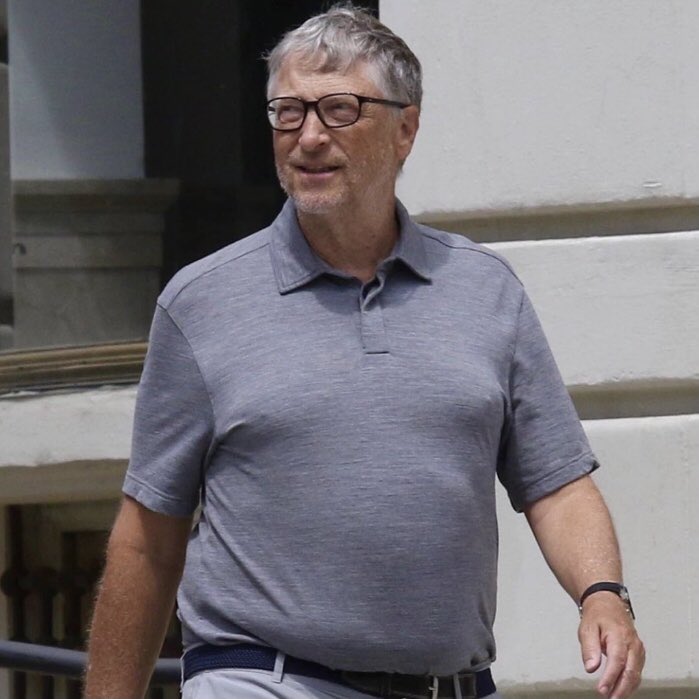 “You’re one of the richest guys on Earth, you have access to the best nutrients, the best, you could have an amazing trainer, you could be in phenomenal shape, and you’re giving out public health advice. You’re giving out health advice, and you’re sick. It’s like literally like a non athlete trying to coach professionals. Like what the f–k are you talking about? How are you giving any health advice? When you look like that your health is piss poor. I’m not a doctor. But when you’ve got manboobs, and a gut, and you’re walking around, you have these like toothpick arms. I’m like, Hey, buddy, you’re not healthy.”

“There’s this story, that meat will cause cancer and diabetes and all this stuff. And it’s going to destroy the planet because of carbon emissions. And it’s using all the water and the land. And it’s a it’s a slick story. It’s a it’s an elevator pitch. It’s elegant, it’s like buttoned up airtight. And then when we start trying to unpack that, you have to dig into ecology and non equilibrium thermodynamics. And it’s not an elevator pitch. And it’s a lot of work to to unpack what those claims are. And then, you know, even what is the motivation to do this, then we start getting into conspiracy theory land is like, well, there are people that want to control the food system, and they want to, you know, turn food into intellectual property that they own. But it really seems to be what’s going on with this.”

You can watch the full clip below.