UFC color commentator Joe Rogan recently discussed the future of the UFC lightweight division. Rogan is a huge fan of the reigning lightweight champion Charles Oliveira and firmly believes he’s the only one that could match Khabib Nurmagomedov’s skill level.

Retired lightweight champion Khabib Nurmagomedov has gone undefeated in 29 professional bouts. But many point out that he was facing subpar opposition for the majority of his career. His opponents have a combined record of 295 wins and 114 losses.

If we compare that to Georges St Pierre, Anderson Silva or even Jon Jones that’s significantly less – they’re all around 400. 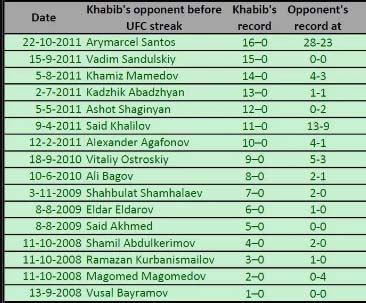 And while this is a valid criticism of Nurmagomedov – Rogan has a point considering that reigning champion Charles Oliveira is the only dominant athlete he hadn’t faced (with the exception of Tony Ferguson).

During the recent episode of The Joe Rogan Experience podcast, the 54-year-old comedian reflected on Khabib’s last outing against Justin Gaethje:

“[Gaethje] tapped and then he went out. But the way [Nurmagomedov] did it, he went through him. He went right through him. I think Khabib could do that to almost anybody, except maybe [Charles] Oliveira.” Rogan said.

“People think of Oliveira as not being a monster ’cause there’s times that people have beaten him. Like Paul Felder smashed him and there were a lot of guys who beat him. Cub Swanson has KO’d him. Guys have beaten him, but he’s gotten better.” Rogan added.

Charles Oliveira started his career in the UFC very young. Since his debut in 2010, Oliveira had suffered losses to Frankie Edgar, Max Holloway, and Paul Felder.

Do Bronx’ is set to defend his title against Justin Gaethje at UFC 274 this weekend.