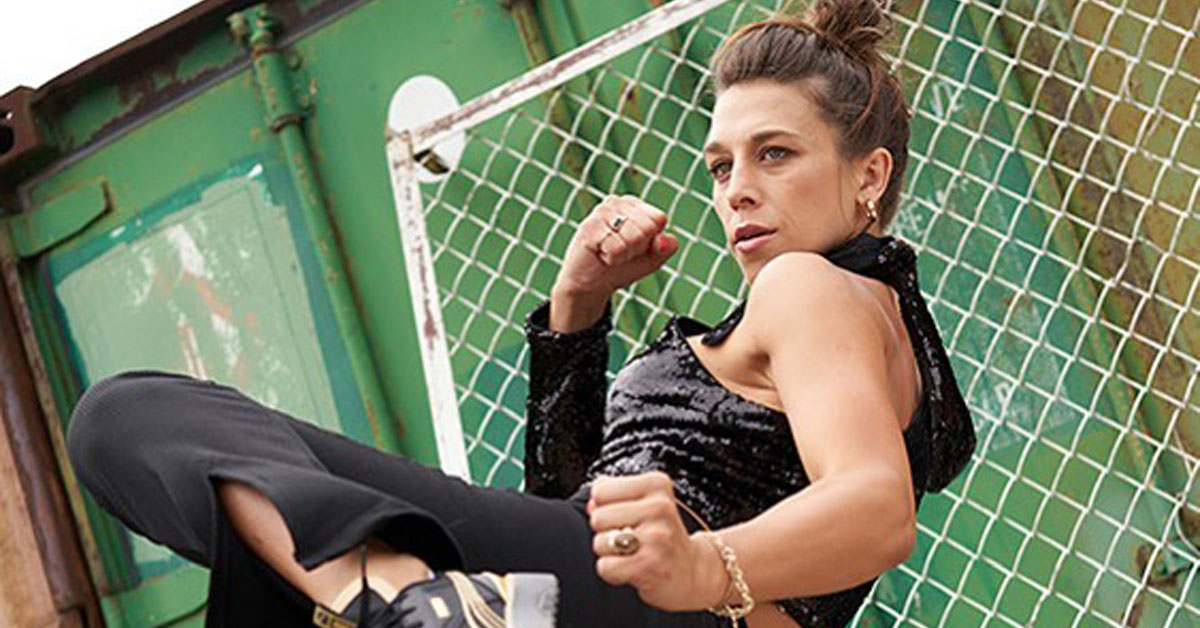 Female UFC Fighter from Poland, Joanna Jędrzejczyk has been reportedly removed from UFC rankings due to inactivity. Marina Rodriguez asked to remove her from the second position on the rankings. She has been inactive for more than 19 months.

As a response to this, Joanna said:

“I’m super happy and proud of myself being very high in the rankings but rankings don’t fight. No 10, 5, 1, white, blue, black, or pink belt. The most important thing is how dedicated, motivated, passionate and disciplined I’m. I don’t care who I’ll be fighting. Can’t wait to put on a hell of a fight for my real ones, for all of ya. Take my place. I don’t care. I know my value and I know who I am.”

Having heard Joanna’s response, the UFC decided to remove her from the number 2 in the rankings. A very unfortunate thing considering the promising career so far. She won 16 fights out of 20 total.

Joanna’s last fight was against Weili Zhang on UFC 248. It is one of the most exciting female bouts in UFC history. Weili Zhang won that night and did very serious damage to Joanna’s face. 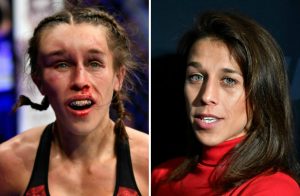 Since then, Joanna focused on improving her BJJ skills.

Jędrzejczyk confirmed that she isn’t retiring any time soon. A come back is being discussed for next year. Who do you think she will fight next?