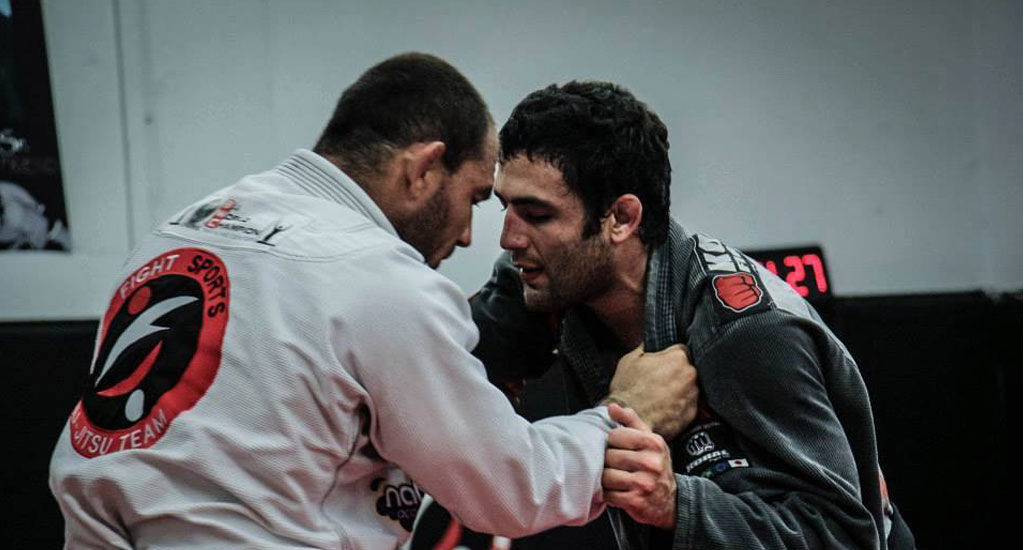 Here at calfkicker.com – we mostly publish opinion pieces and cover topics that don’t receive enough coverage – mostly in MMA but lately there’s been a fair amount of jiu jitsu coverage. And our inbox has been overflowing.

So let’s address some of the most common topics. For starters, a good deal of these emails are dedicated to questioning the incriminating statements set out by alleged victims in the various cases. We acknowledge that these are personal first hand accounts which have not gone through full scrutiny of a court process  hence the word “allegedly” has always been a mainstay when reporting on these events. Whenever possible, we’ve verified claims and attached the necessary sources, links and other documents. We don’t pretend to be a court, and opinions expressed are our own.

All of these cases – we find, are more interesting to look at through the lens of the behavior of the organizations that govern jiu jitsu and leaders in the community – because that’s where the deafening silence is coming from, regardless of how you feel about an individual case. The Jiu jitsu community seems to be adamant to let hero worship trump common decency. And while these recent cases vary in severity of abuse, repercussions and legal options – the common trend seems to be a culture of enablement and deflection displayed by the various stakeholders of these particular bjj clubs currently under scrutiny.

Ironically, the community appears to be up at arms not over the actual acts of abuse itself. Rather the “emperor has no clothes” moment for the community has been the most shocking revelation of all – a bjj instructor will stand with an abuser even when the victim was a child that’s been training there since the age of 10. Even when the alleged abuser has been arrested. At the academy. Even when he has  confessed (and subsequently blamed it on CTE).

So what exactly is there to expect in less severe cases? And what about those that don’t have the independently wealthy promoter of the most prestigious jiu jitsu competition standing by them?

A number of emailers have questioned the credibility of the abused. They seem to have missed out on the big picture – the big picture isn’t who is lying about what – it’s what’s being done to make sure something like that never happens in their club ever. That the vulnerable are protected and not shamed, ridiculed and chased away.

Some of the emails sent seem to assign extra blame to the female instructors at these academies that didn’t act upon reported wrong doing. And while they’re certainly to blame people seem to forget that these are the females that have climbed to the top of an abusive hierarchy. In a male dominated environment. They believe themselves to be the exception – not the rule. As such they’re probably even less likely to compromise their position and livelihood for another woman. And when we add on to that that their own identity and success in the sport is tied to their romantic partner we get very unsympathetic ears. They’re just cogs in a hierarchy after all – and the law of the wilderness applies. What the leader of the pack orders, the rest follow. Those who question are more likely to leave than to confront.

And to the brother of the guy from TLI that was accused of sexual assault who has made some very different assertions as to the events vs what is publicly known, we will publish the transcript of the court case as long as you send it to us and we can verify it’s integrity. The good, the bad and the ugly.