Jake Paul’s boxing coach has a bigger issue than his protage’s boxing.  BJ Flores, 43, was recently hospitalized after his penis was bitten by a dog.

The incident reportedly transpired on Saturday night. 43 year old boxing coach posted a video on his social media of himself at a hospital after suffering a horrific injury according to the Daily Mirror. 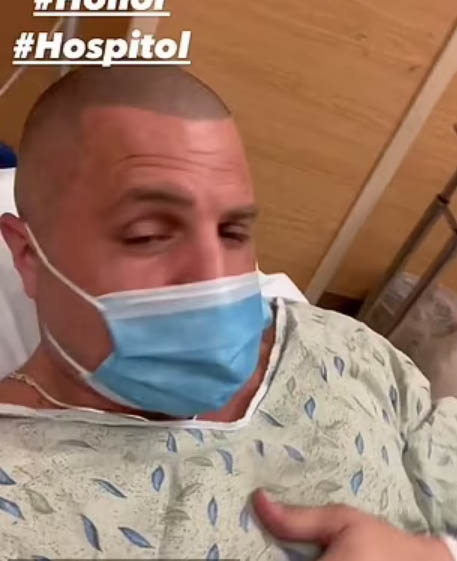 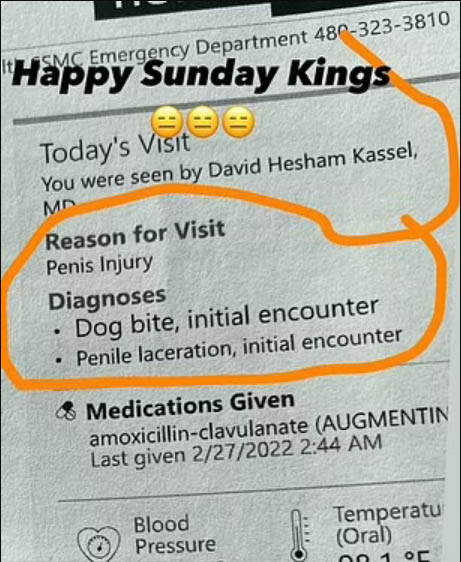 Flores told his followers: ‘Talk about terrified, I am fine thank God! So whenever you think you’re having a bad day… Just remember that story about the guy that was in the ER until 4am with a ‘penile laceration’ from a dog bite.’

Flores later admitted that he felt it was ‘the funniest doctor’s report’. Flores used to be a professional boxer. He once challenged the WBC cruiserweight world title. He also fought twice for interim world titles – at cruiserweight and at heavyweight.