Jake Paul is convinced he can leverage his Social media fame into huge changes in the world of mixed martial arts. The celebrity boxer already managed to translate his fame into pay-per-view buys thanks to favorable matchups with recognizable names from the world of Mixed Martial Arts.

The controversy behind his fights got him a lot of haters. But Jake Paul thought of a solution for that. The celebrity boxer pissed off UFC president Dana White and challenged him to raise fighters’ payments and introduce health insurance. Not stopping there, he bought UFC’s parent company stock with an alleged purpose to help UFC fighters. Of course considering all the publicity he raised – he was able to get the stock at a fairly low price. 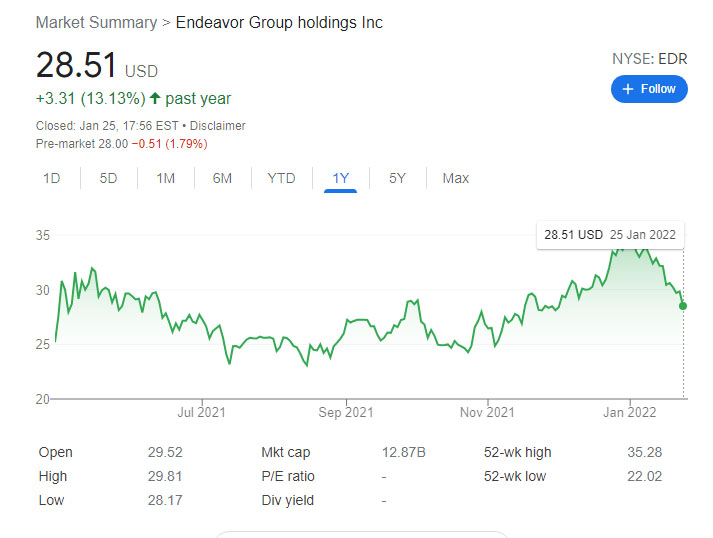 Recently, the young 25-year-old boxer revealed another goal. He said that he wants to organize a union for fighters in MMA. Jake sees many fighters beholden to their promoters – especially UFC’s Dana White.

During a recent talk with ESPN, ‘The Problem Child revealed his unique goal.

“I want to create a fighters’ union. This is my goal to really impact the whole entire sport, both MMA and boxing, and leave an everlasting stamp. I just so happen to not be beholden to anybody. A lot of these UFC fighters are beholden to Dana White. They can’t speak out against him, so I’m using my platform because I’m one of a very few people who actually can,” said Jake Paul.

Jake Paul reportedly plans to have at least 5 more boxing fights before he begins competing in mixed martial arts. He yearns to fight the infamous Conor McGregor in his last crossover boxing fight – a fight he can’t make without the approval of UFC’s president Dana White.

And for more from Jake here’s the full interview: