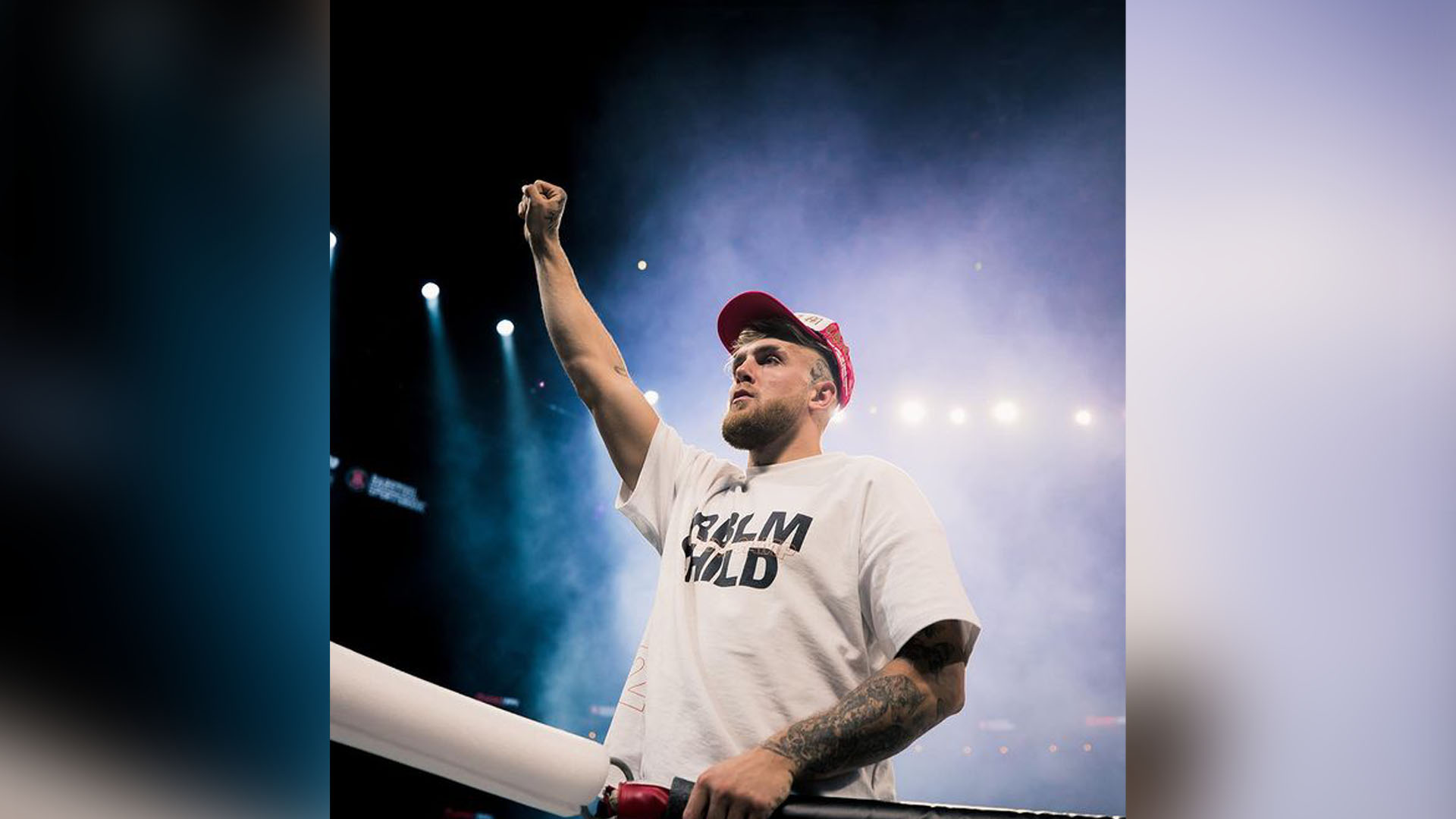 Jake Paul is a nuisance. He’s a nuisance for MMA professionals, a nuisance for the UFC and especially a nuisance for Dana White. But he’s also one of the best allies professional MMA have ever had. While the athletes in MMA are very adamant to treat payment like a zero sum game (ie “if you get paid more, I get paid less”) Paul has been a vocal advocate for a while now.

For his first fight featuring a former UFC fighter, Paul had made an offer of a flat rate of 500.000. By comparison Askren had made about 375.000 during his UFC run.

As the Woodley fight was starting to be negotiated the management was very happy – even before the fight was official it was clear Woodley would get a big slice of the money pie.

Tyron Woodley’s manager @malkikawa says his fighter ” should walk away with a multi-million dollar payday” for his boxing match against Jake Paul:

“It’s one of the best deals I’ve ever done.”

In spite of being focused on boxing, he’s clearly onto something with his MMA strategy.

“It’s something I’m bullish on and something that needs to change,” Paul said in a 30-minute interview with MMA Fighting. “For my fight, when we were building out the undercard, I was like, ‘We need to make sure this fight, these fighters, every single person on this card gets paid the most they ever got paid to fight.’ I just want to spread the wealth and be about my words and put action behind my words and be the change instead of just talking about the change.”

“But look: the UFC fighters can’t talk about it,” he said. “They can’t advocate for fighter pay because Dana White will just shunt them, and a lot of the times it’s the same thing with some of these boxing promoters who sign young stars and lock them up into super long contracts. But I see how hard fighting is, I see how hard these fighters work, and the fact that it’s so skewed versus any other sport and it’s the most dangerous sport out of all of them? There needs to be a change there and I’m actually starting to affect Dana White’s business.”

Paul claimed in an interview with Mirror that he turned down a higher purse so that fighters on his undercard could be more properly compensated.

“It’s coming out of my pockets for sure,” Paul said. “Like, directly out of my purse.

“Everyone on the card is getting the biggest pay-day that they’ve ever had as a fighter and that’s just part of my movement.”

It’s estimated Paul will be cashing in a cool million minimum from the Woodley fight plus a percentage out of the PPV.

This claim by Paul has been corroborated by head of Showtime, Stephen Espinoza:

“So I know this is a personal issue. I see it first hand when there’s no cameras around. The only person I’ve seen that from is Floyd and Floyd took a very active role in everything that happened on his card. Jake in particular is involved in everything but you can tell he is concerned about making sure the compensation is fair.”

Clearly the fighters on the card have benefitted from this very irregular format but can it institutionalize change?

UFC has a huge market share of the MMA market. In many ways it is both a monopoly and a monopsony. Here’s a fascinating video on this topic:

Back in 2016, there was an attempt to unionize.

It featured Bellator founder Bjorn Rebney, Cowboy Cerrone, GSP, Cain Velasquez, Tim Kennedy and TJ Dillashaw among others. But this is where things get interesting – at the time Rebney was at the forefront of criticism as Sam Alvey had accused him of being “a shady guy” as he told  FloCombat .

For those keeping scores at home – this is the same Alvey whose fight history looks like this: 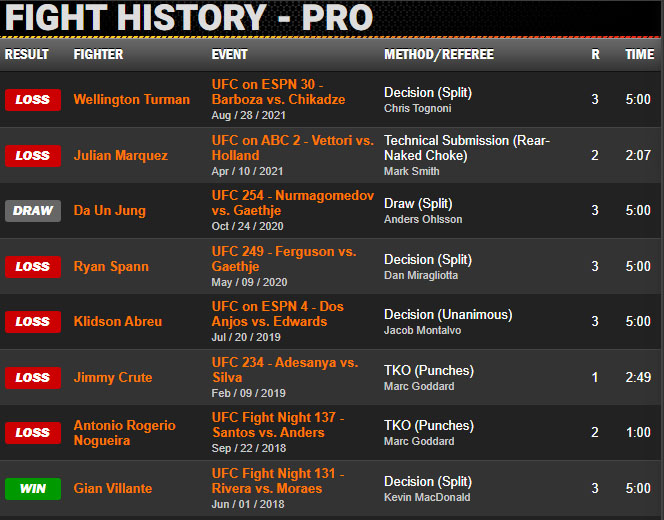 And yet Dana White has said the following about him this weekend:

Is Smilin’ Sam an enforcer for the Fertitta crime syndicate. What is happening here https://t.co/tsHlByo31Q

Meanwhile most of the fighters that started the union no longer fight. With TJ Dillashaw being the rare exception.

In the end, it’s interesting to connect these dots even though there could be more behind the scene. Ultimately Paul appears to really care about being the thorn in UFC’s side as well as improving the status of every fighter featured on one of his cards and as sketchy as he is, it’s hard to hate on him for trying to get professional athletes paid what they’re worth.