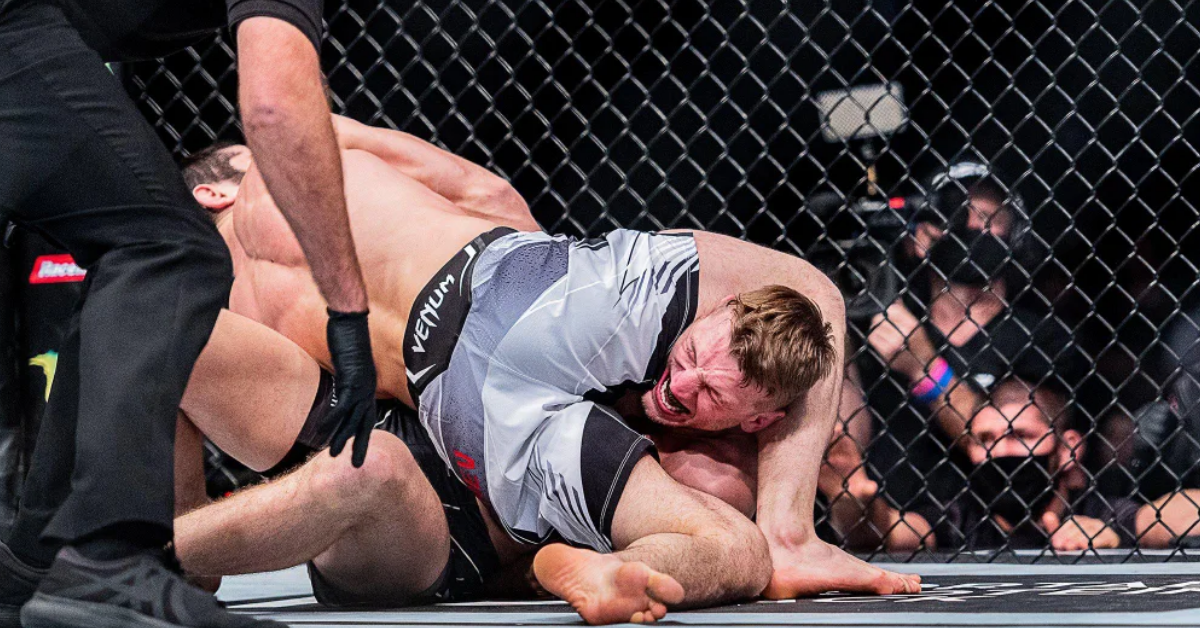 The UFC lightweight fighter Islam Makhachev won against Dan Hooker at UFC 267 via submission early in the first round. He recently talked about a pretty scary moment during the fight and what he heard during that finishing sequence

Islam Makhachev said he heard Dan Hooker scream “Stop! Stop it!” to signal the referee to end the match. But sadly, the referee didn’t hear that and let the painful lock continue. Dan Hooker could only scream in agony as his arm was damaged by the kimura lock. This in turn caused him to be upset at the referee after the match. Hooker couldn’t tap out because both of his arms were stuck under Makachehv’s body.

“As I did so [kimura lock], both of his hands were under me and he started screaming ‘Stop! Stop it’. I could hear him, but the referee didn’t because of the noise the crowd was making at the moment.” Said Makhachev.

He wishes for Dan Hooker to quickly recover if he was injured in the process.

Hopefully, this can be a lesson for all the refs out there to pay more attention to the fighters in the octagon.