Dana White recently signed Jose Johnson after his win at Dana White’s contender series 50. It is a strange decision that no one expected from White because of Johnson’s not-so-impressive MMA record.

Jose Johnson started his amateur career 1-6 in his first 7. 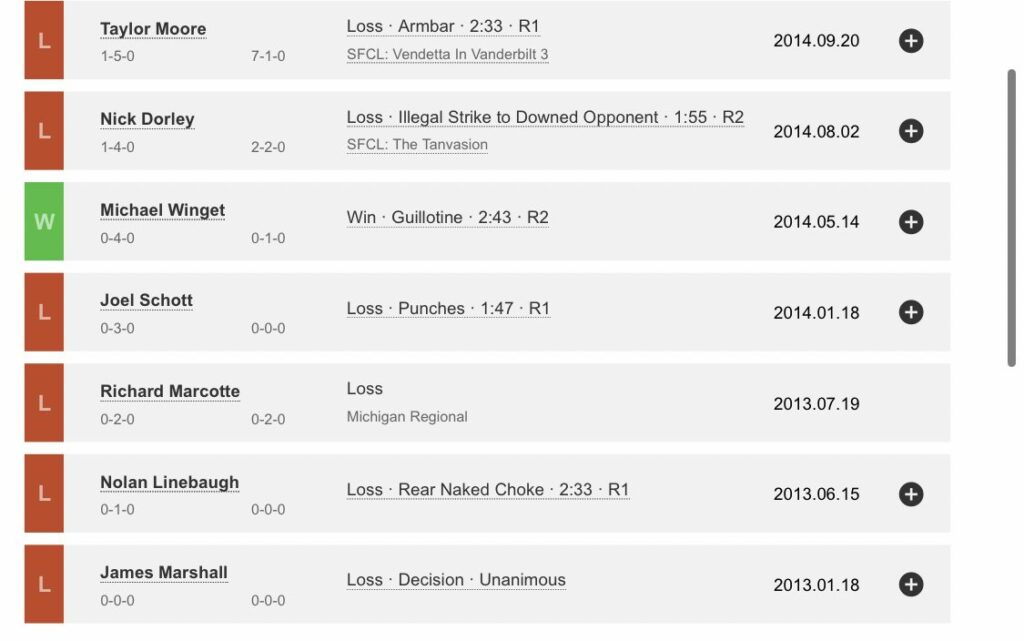 Jose Johnson went into DWCS with a 14-7 record and defeated upto then undefeated Jack Cartwright.

Johnson got emotional in his cage interview,
“I fought so much to be here today,” Johnson said, trying to hold back tears. “People say because of my record that I shouldn’t be here. I’ve overcome some things that people don’t even understand. I went through team switches, divorce, everything. I lost custody of my kid. I’m fighting for it now. It’s just so much that happened. I’m just glad I could be here today talking to you.”

Dana White admitted he rarely listens to cage interviews after the contender series  but he happened to tune in for this one. But, the emotion Johnson brought in his speech compelled him to sign Johnson.

After the event, Dana White stated,
“His interview got him the contract tonight, that’s it,”

“The fight was weird. He beat a 10-0 kid, came here the second time, laid out. It’s easy to sit up here and f*cking yap about this and that. You don’t know where half these kids come from or what they go through or what it took for them to be here tonight. Well, he laid it out. He got me. I said, ‘You know what? I’m going to give him the opportunity. The rest is up to him.”

It was Johnson’s second try to get this contract. Johnson, who is now on a three win streak, said that he never lost hope and tried, again and again, to get here.

“I think it was a little bit of a combination of both,” Johnson told reporters. “He already knew the story. The story changed a lot since then, and he felt it, and he heard it, but then he also looked at the hard work that was put in behind it. A lot of people in the situation that I was put in would have just given up. After back-to-back losses in front of Dana White, they would have just put the gloves down. And me? I didn’t.”