Hasbulla is a social media personality from Makhachkala, Dagestan. Hasbulla has growth deficiency syndrome that opened up the path for him to become a star on TikTok and Instagram during the pandemic.

Hasbulla is a friend of Khabib Nurmagmadov, who has had a prolonged rivalry with Conor McGregor that culminated with Khabib’s submission of Conor McGregor at UFC 229.

In a video that emerged on social media, Hasbulla presented his new pet,

“This is my chicken, named Conor McGregor. There’s my beauty.”

Hasbulla and McGregor have already had a confrontation prior to this chicken incident, with the former challenging Connor to a match last year. Hasbulla also tried trolling the Notorious after a loss at UFC 264 at the hands of Dustin Poirier.

McGregor has been famously referred to as Chicken by Nurmagomedov as far as 2016. UFC Hall of Famer Khabib Nurmagomedov has been calling Conor McGregor a “chicken” so long that a Dagestani supermarket has begun labeling its frozen chicken after the Irishman back in 2018.

In addition to Khabib, Tony Ferguson also referred to McGregor in a similar fashion.

Of course, McGregor seemed unhindered and had even been a promoter for a chicken sandwich at one point. 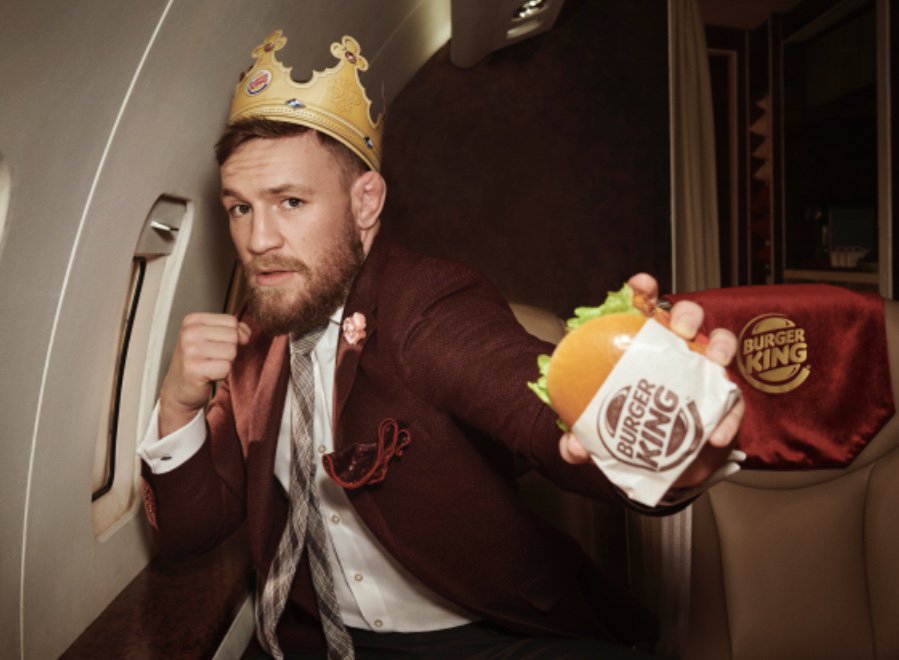 Tony Ferguson once compared Conor McGregor to a chicken nugget.

“You ever seen chicken nuggets made? It’s made of that fake pink stuff. … He’s fake.”

MMA fans wanted his comeback, but maybe they never get it. McGregor hinted  that he is leaving MMA.

He said, “MMA, I’ll never forget you! Easy work..” Although he’s been training for his comeback, there is no clear indication of his comeback time.

Recently rumors of a rematch with Floyd Mayweather have circled around thanks to a source close to McGregor’s camp. Dana White was quick to shoot down these rumors but it’s hard to imagine there’s an avenue to which UFC won’t follow McGregor considering what he’s done for the promotion.