Now that UFC 283 is over, the fans can enjoy their new light heavyweight champion. In the PPV’s main event, Glover Teixeira faced off against Jamahal Hill. Teixeira was nearly 12 years older than Jamahal. The seasoned martial artist made it difficult for him to win the championship, however Hill stuck with it and delivered a beating.

Hill hammered the previous champion with blows, demonstrating that his strength is not to be taken lightly. He used high kicks, uppercuts, and punches. However, Jamahal did not have a stoppage victory.

On the other hand, Glover showed an incredible degree of endurance. UFC statistics show that Jamahal totaled 248 strikes, 232 of which were important ones. In contrast, Glover only scored 108 total strikes and 75 important strikes.

In the end, Jamahal Hill won. In total, the judges gave it a score of 44–50. However, Teixeira persevered throughout the match. 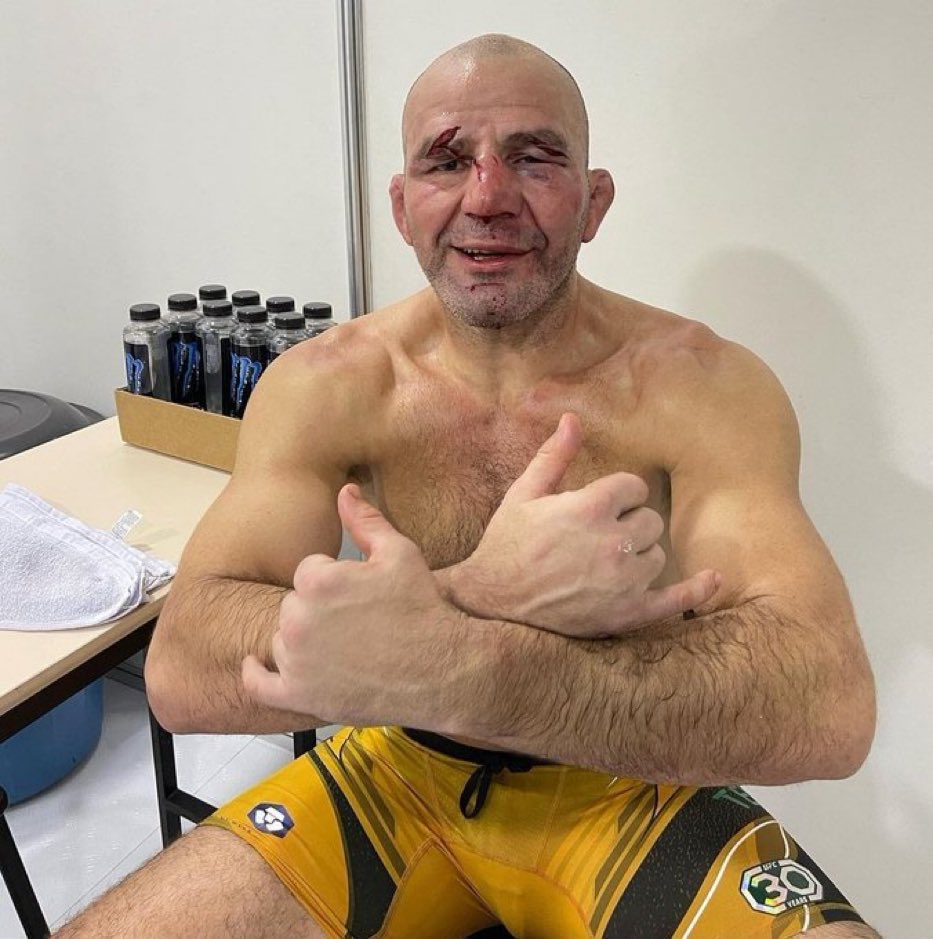 It is remarkable that Glover’s performance was solid during the whole fight. Additionally, he rocked Hill once throughout the bout and scored 2 takedowns out of 17 attempts. Unfortunately for him, Jamahal outperformed him and won the title. 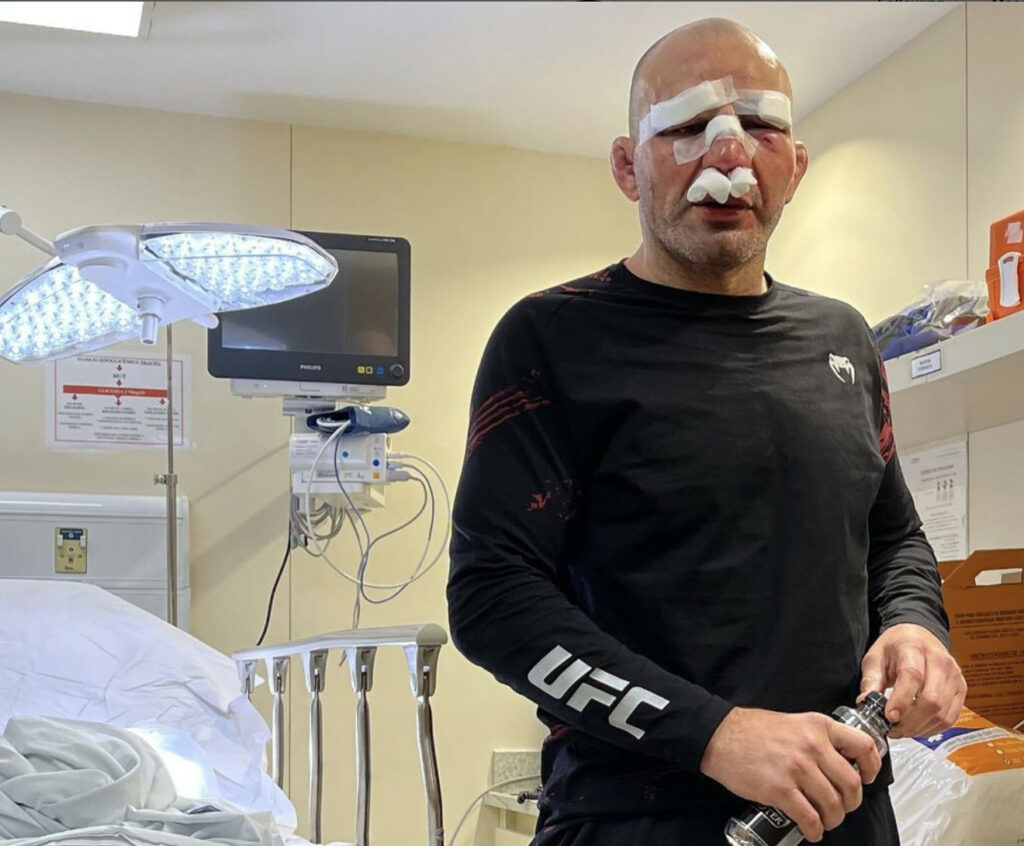 Fans were curious as to if Glover would hang up his gloves after the match.

Glover initially expressed a desire to prolong his UFC career, but ultimately decided not to.

Texeira made the decision to follow in the footsteps of his countryman Shogun Rua and declared his retirement from MMA.

“I’m gonna focus my energy on Alex Pereira, on Poatan. He’s gonna keep his belt for a while and then go up to light heavyweight. You know, It’s an honor to put the gloves down on the same night as Shogun.”

Teixeira was Chuck Liddell’s training partner back in the day but couldn’t really compete due to visa issues. He had reportedly immigrated illegally and it took quite a while to sort. Texeira was one of the oldest UFC champions to date.

As for Pereira, he is massive for middleweight. Pereira struggles to drop down to 185lbs (83.9 kg).

He posted a picture of himself weighing in on social media ahead of the Israel Adesanya title bout, revealing himself to be more than three stone above the middleweight limit at 105.6kg, or just under 233lb a while back.