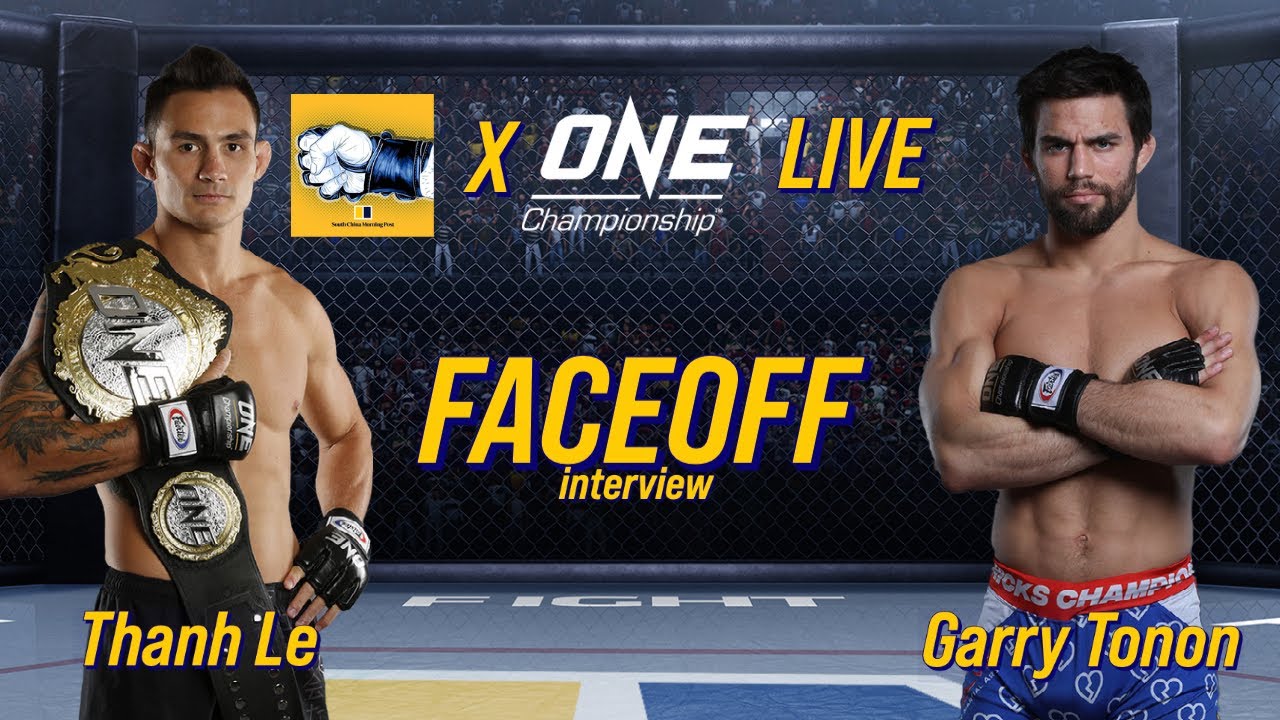 Garry Tonon has been unable to fight since December of 2020 when he last fought due to travel restrictions. At the time he was a shoe in for a title shot with the current champion Thanh Lee and now it looks like that fight is finally happening. 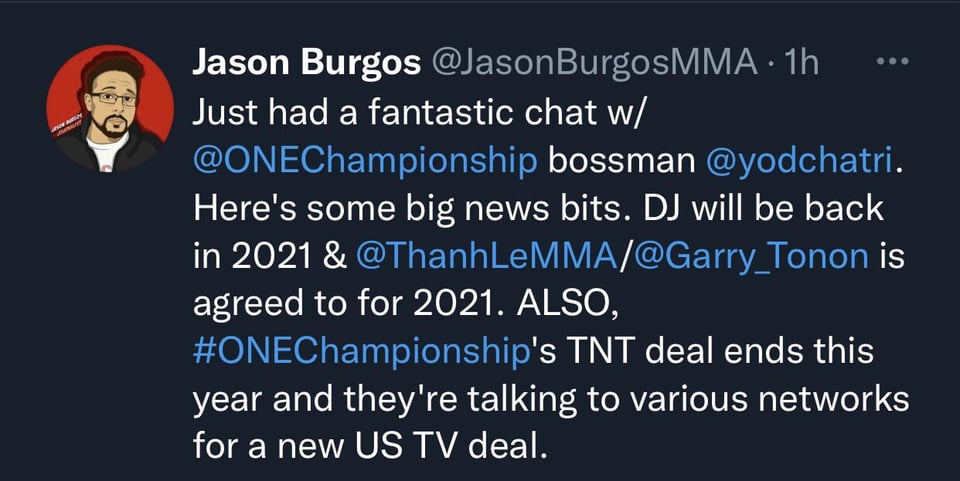 The exact date is still unknown. One FC has been pretaping some of the shows this year which lead to them not being an option at the betting houses. In addition to Tonon ONE will be featuring BJJ stand out Marcus Buchecha Almeida’s MMA debut later this month.

Tonon is 30 years old. He initially tried to fight up a weight division however after struggling to submit Rahul Raju started cutting weight and approaching MMA differently.

At 36 Thanh Lee is significantly more experienced with an MMA record of 12-2. His last loss was against Kevin Aguilar in 2018.

“They both agreed to it originally, but Thanh Le had broken his hand and he was still recovering from his previous fight.”

“We had given them the fight offer for April, for our TNT shows, but Thanh just asked for more time, and we said no problem.”