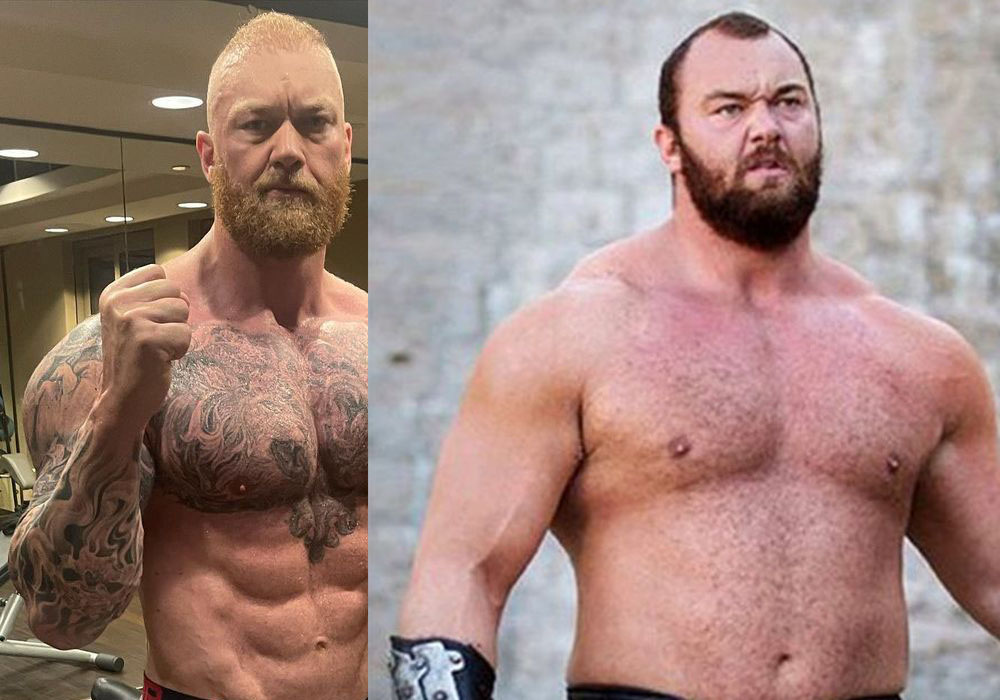 Hafthor Bjornsson became a household name around the globe when he showcased his spectacular physique in HBO hit series Game of thrones.

The 32 year old Icelandic strongman turned actor is one of the world’s strongest men. He was widely known for his massive physique and incredible feats of endurance and strength he could pull off. 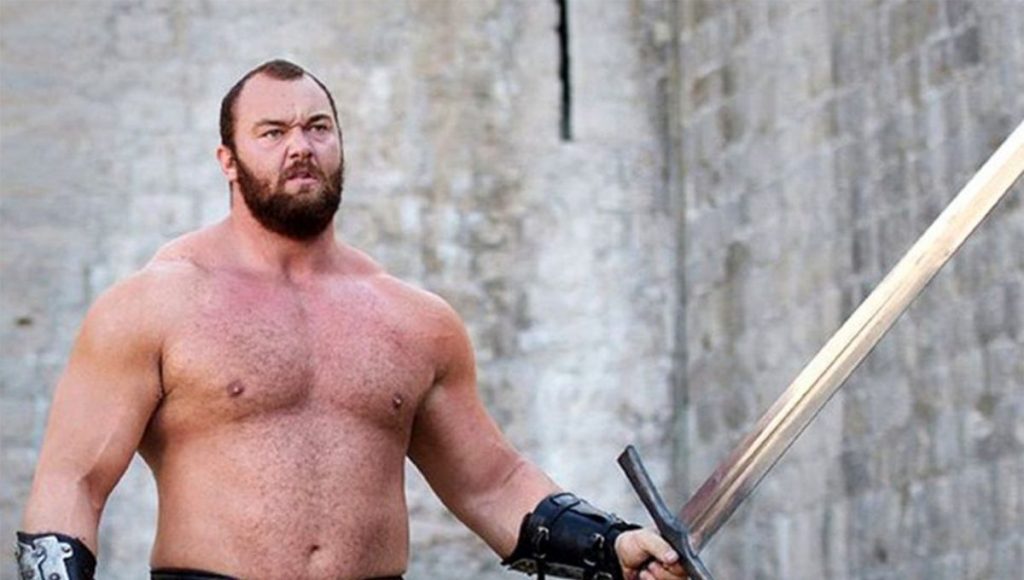 Bjornsson used to weigh over 200kgs (450 pounds for those metrically challenged) and had set a world deadlifting record having lifted 501 kg (1105lb). 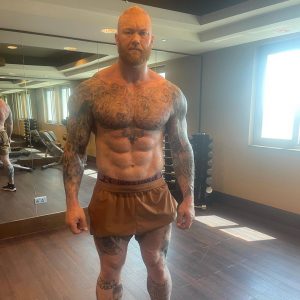 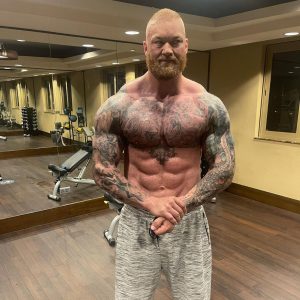 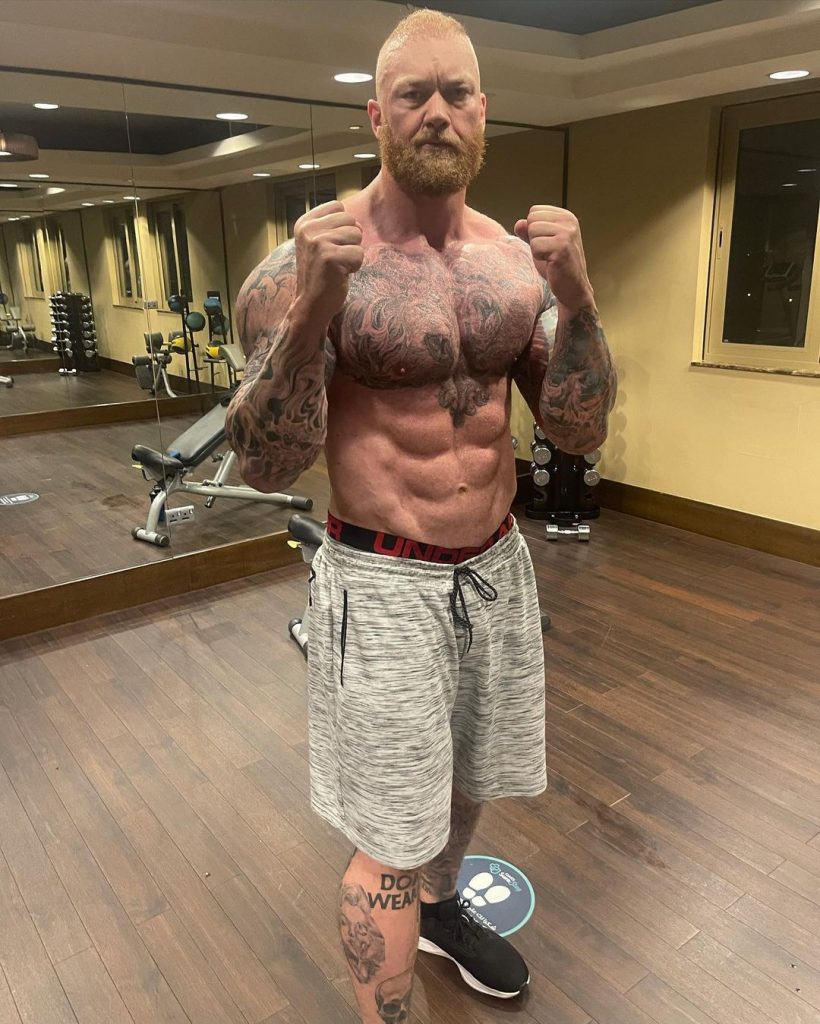 Initially Bjornsson was to box another former world’s strongest man in Eddie Hall. However Hall was forced to pull of following a gruesome bicep injury in training.

This opening lead to one of the most interesting pro arm wrestlers in the world to enlist – Devon Larratt. The fight is scheduled to run for six three-minute rounds, or until someone gets knocked out. The fighters will wear 12oz gloves and no headgear. The PPV costs $10 USD.

If you’re interested in his training regimen you can find out more by watching the video below: