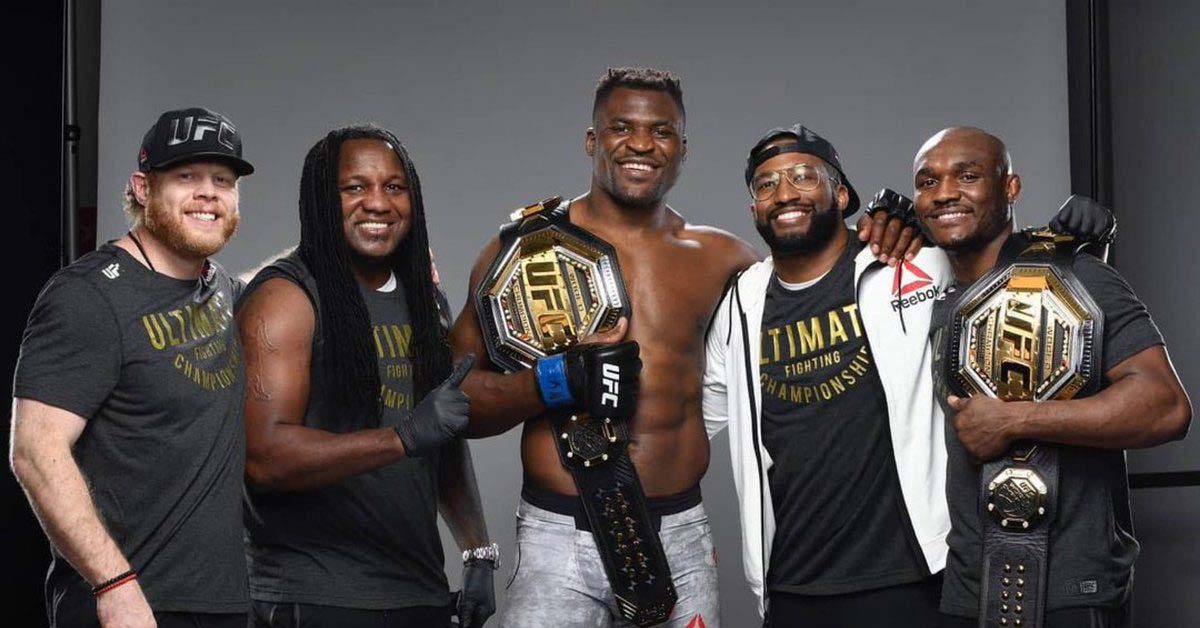 Francis Ngannou has come a long way from working in salt mines as a kid. But the current UFC Heavyweight champion made quite a few enemies along the way. Besides this – there’s also a question of how realistic he can be when it comes to evaluating his own boxing skill.

Ngannou recently gave an interview and pinpointed Tyson Fury and Deontay Wilder as potential matchups. This frankly sounds fairly shocking considering how much of a history those two have in boxing and , to be perfectly honest, how different the sport of MMA is.

Ngannou’s uncertain UFC topic has been a longtime concern among fans. He has been trying to become a free agent for over a year. UFC is rumored to be using the ‘championship clause’ to extend his contract.

When he first captured the UFC Heavyweight title Ngannou had been hoping for a money fight – in Jon Jones. However due to the difficulty UFC has had in negotiating said fight that white whale is firmly out of sight.

While Ngannou has every right to try and get paid – it’s also interesting to observe the corporate dynamics. UFC was purchased by Endeavor – a Hollywood talent agency. Their biggest rival is CAA – and CAA represents Ngannou via former UFC employee Marquel Martin. This puts Ngannou in a very awkward position, on one hand it’s fair to say he’s doing well for himself avoiding the typical UFC stable of agents who depend on UFC for most their clients and on the other Ngannou could be used as an example by the UFC and ultimately strongarmed into submission.

For Ngannou, a possibility of a boxing match ‘has to be’ part of his next UFC contract. This is something UFC Never allows and had literally cofounded a boxing promotion for that single Conor McGregor Pro Boxing event.

“It has always been [a plan for] down the line,” Ngannou said about competing in boxing. “It’s something I’m not taking my eyes off of. It’s gonna happen either way. And even when the UFC and I finally finalize the deal, the boxing part has to be into it because I can’t see myself retire without boxing.”

“Tyson Fury, Deontay Wilder, I would like to test myself [against] their level,” said Ngannou. “You know, it’s not the same sport but I’m a champion. I’m at the top of this division. At the end of the day it’s just about throwing hands, throwing punches, having a good delivery system. Throwing those bombs, and I’m sure if I deliver my own punches pretty good I can make some damage.”