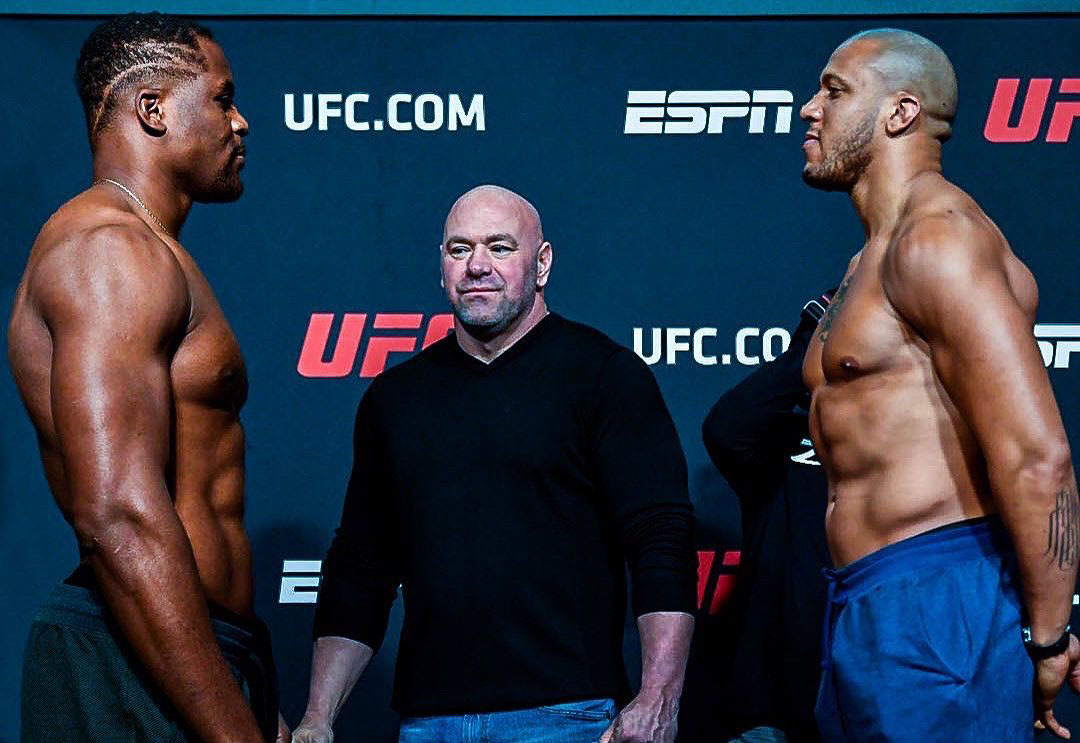 Francis Ngannou changed camps quite a while ago. And yet it still stings for Fernand Lopez who is getting ready to coach Cyril Gane through a fight with Ngannou.

With the stakes being high as they are Lopez is sharing some stuff he’s gone through with Ngannou – following that infamous snub.

“It’s so hard to [explain this]. ]My girlfriend was] traveling from Francis Ngannou’s first fight…[She forgot her wallet in the hotel room]…so she took the flight with Francis to get to Paris. She had the car that she left in the airport [in Paris]. Francis asked, ‘Can you drop me?’, and she said yes. And she asked Francis, ‘do you mind to pay me the parking, and I’ll wire you the money?’ and Francis said, ‘Oh, can you find another way?'”

While Lopez claims Ngannou is great with kids – he’s allegedly not that great in ‘other parts’ of life. And Ngannou has had a very difficult life. He talked at length about his upbringing during his appearance on the Joe Rogan Experience.

“I told someone that if I have to [leave] my daughter with someone while [I’m away on vacation], I’ll leave her with Francis Ngannou. He’s so kind with kids, that’s amazing. He’s fascinated with kids. He’s very good in that way…so I will leave him with my daughter but not with my brother or sister or anyone else [in my family].”

Ngannou told this about his own father – who had trouble with the law: