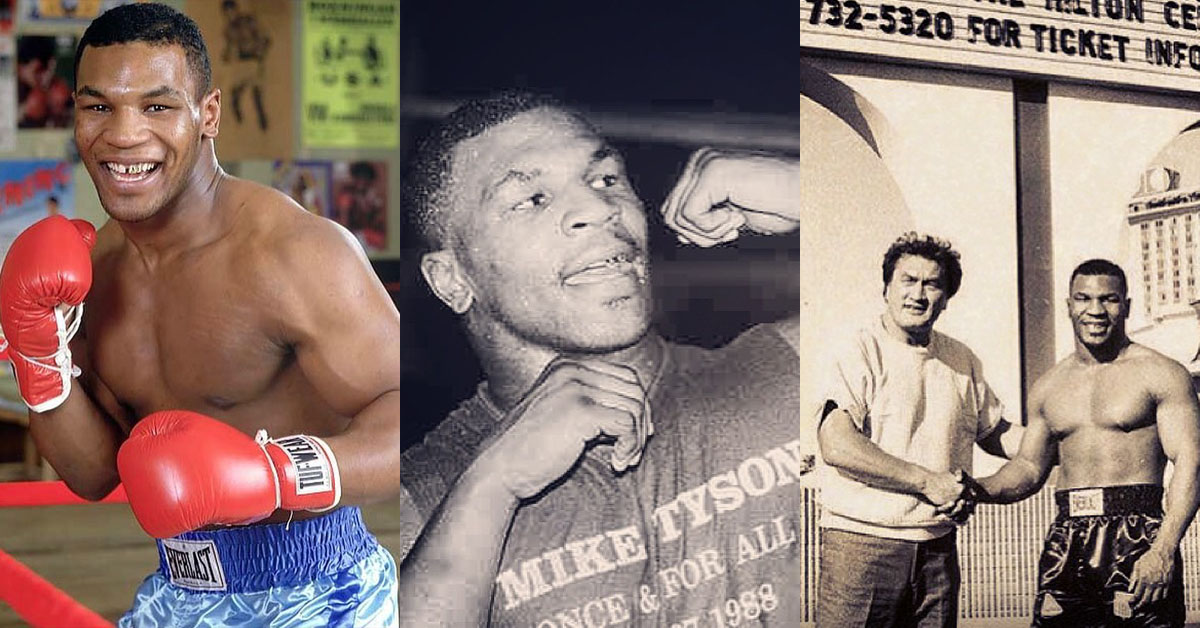 With all the celebrity boxing events, fighters pay is under the looking glass. According to many reports, aging stars such as Ben Askren, Tyron Woodley and Anderson Silva received some of their biggest paydays to date thanks to celebrity boxing.

But it’s not so clear cut. Mike Tyson recently revealed he was paid an obnoxiously small amount for his boxing debut:

When prompted by Henry Cejudo, Tyson replied 500 dollars. This is somewhat of a stunning amount considering boxing has been mainstream since the mid 1950s. And in addition to that Tyson is a heavyweight so it’s all the more surprising.  Tyson made his pro debut in 1986, as an 18 year old kid. Soon he would become the youngest heavyweight boxing champion in history. Tyson went on to clarify there was no fight purse, in fact even the 500 wasn’t pre agreed on. The organizer just took it out of his pocket and gave it to him.

A deeper look into Tyson’s financial situation is fascinating. While he was one of the biggest stars of the 90s his career earnings were estimated to be in the 430 Million range. But sadly, Tyson didn’t hang onto his wealth. In 2003 he filed for bankruptcy in 2003. At the time he had 23 millions in debt.

In 2020, Tyson was a part of a boxing exhibition against Roy Jones Jr. It’s estimated both of them made about 13 million for the event. Which is certainly eyebrow raising when you take into account that they’re both in their fifties.

2020s saw Tyson reemerge with his podcast and his cannabis ranch business but it’s unclear how big of an income these ventures create for one of the greatest boxers of all time.

Teddy Atlas told another very interesting story about Tyson’s first ever match – as a 13 year old kid against a 20 year old boxer: