It was not a good night for BKFC star Jade Masson-Wong. She ended up losing to Christine Ferea thanks to a number of cuts generated on her face. The ringside doctor allowed the fight to continue on. Less than a minute into the third round, the referee called for the doctor to look at the cut once again. This time, the fight was stopped 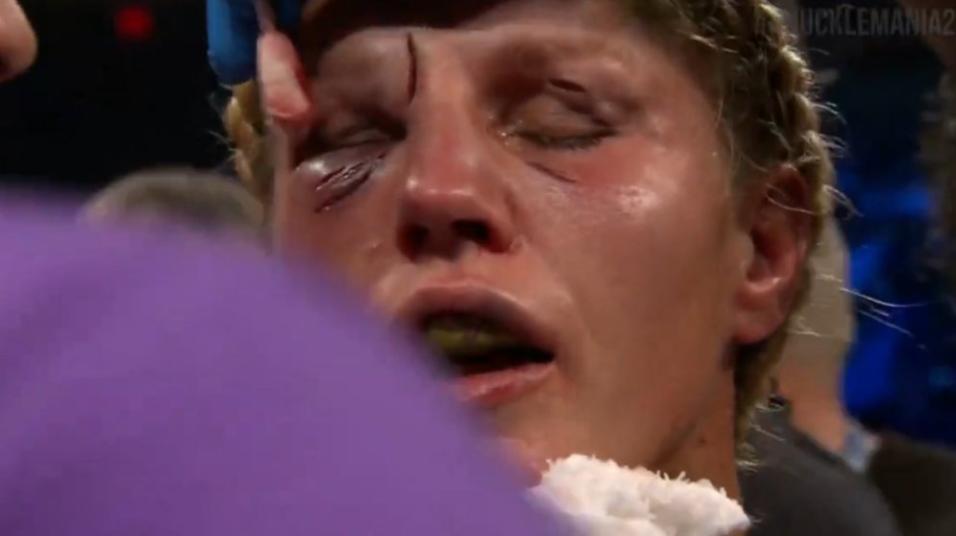 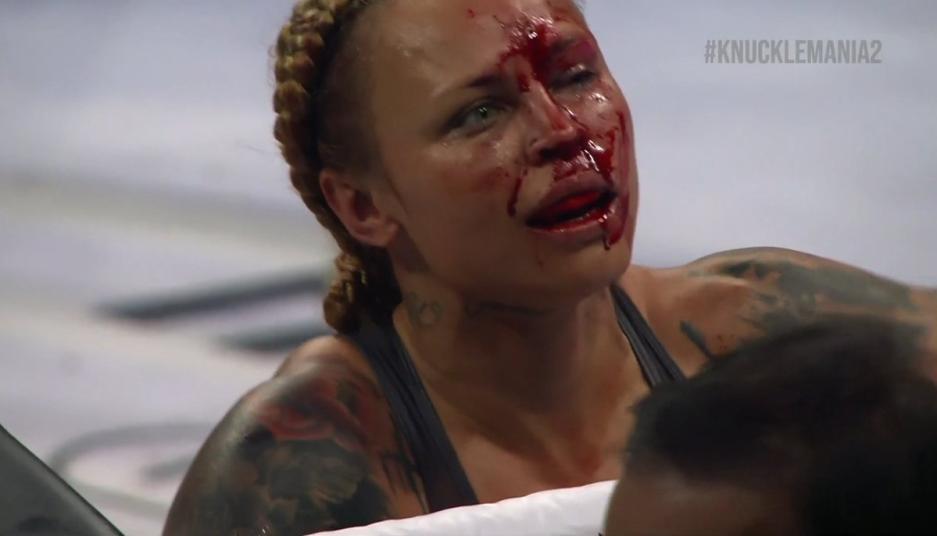 #KnuckleMania2 Jade Masson-Wong is cut BAD, but continues on in this fight. Christine Vicens is bringing some thunder in there. https://t.co/z2g3AUiAVO pic.twitter.com/vTTnzODZGK

The cut worsened that the doctor had no choice but to stop the fight. TKO win in Round 3 for Christine Vicens in her combat sports debut.#KnuckleMania2 pic.twitter.com/rSUu8xgAqx

These two left it all in the ring but Christine Ferea did more work to earn the unanimous decision and the Flyweight title.#KnuckleMania2 pic.twitter.com/vj6Vp9cqO4

Sadly this wasn’t the only case where severe facial cuts impacted the outcome of the fight. You might also want to check out the case of Britain Hart.