Britain Hart fought Christine Ferea last night at BKFC’s Knucklemania 2. The two fought for the BKFC’s women’s flyweight belt. This was a rematch – the two had fought at BKFC 5 in 2019 for the first time with Ferea coming out victorious. 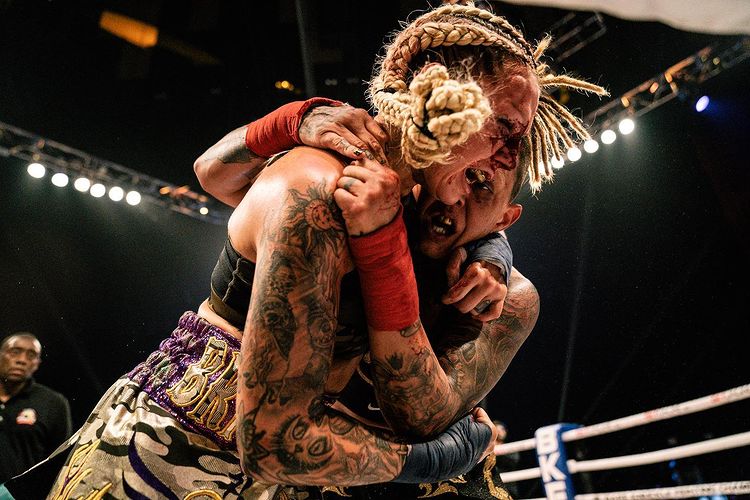 But last night was no different. Ferea really showed up and went hard 5 rounds against Britain Hart-Beltran. Both were looking for ways to win early on with the intensity only growing in round 2. Ferea did some excellent work delivering power shots to the body of Britain Hart-Beltran.

Holy shit those are some nasty cuts arounds the eyes of Britain Hart! pic.twitter.com/NcvUeVCbxt

Things only escalated in the 4th round. Ferea actively used clinch to her advantage. Beltran tried to deliver with power shots but fell short. Ferea mounted a huge offensive effort all through out the round. Hart-Beltran still kept coming back however with her face all cut up it was all too much for her. 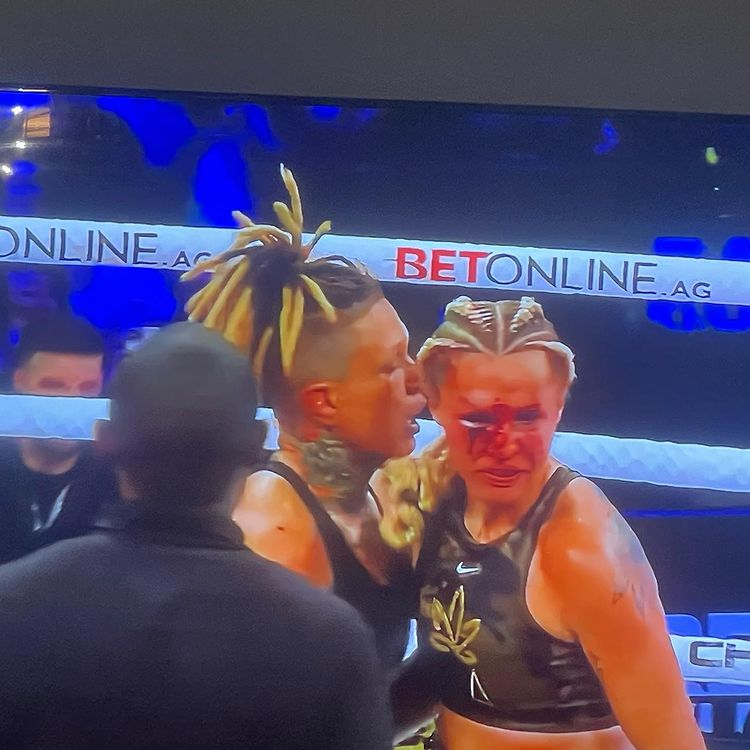 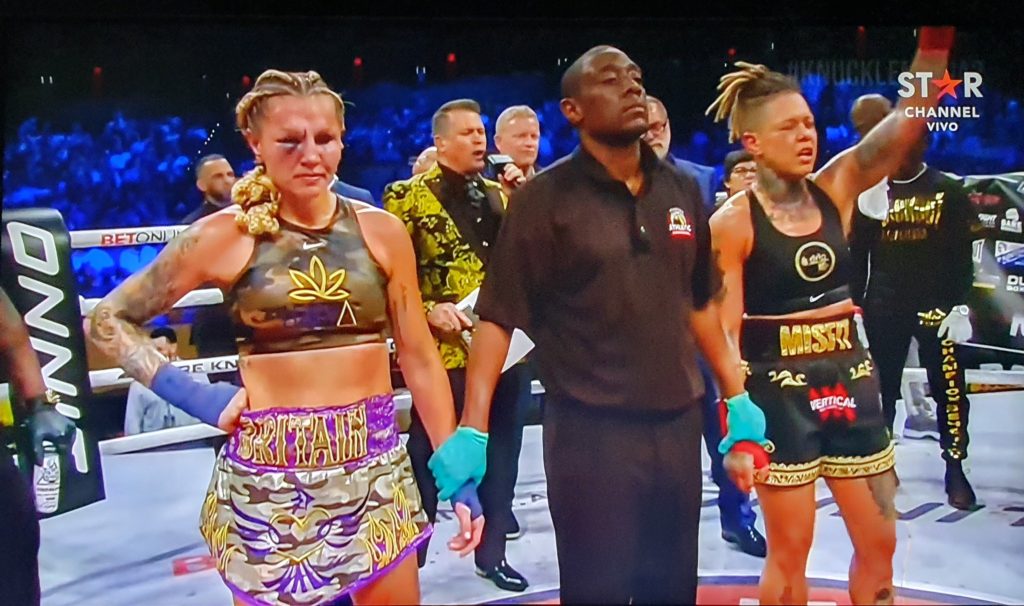 Sadly this wasn’t the only case where severe facial cuts impacted the outcome of the fight. You might also want to check out the Jade Masson-Wong case.