Sean O’Malley might be MMA’s most expensive signature. The American born fighter is a champion of marketing himself and has previously criticized the UFC for how unlucrative the fight kit sponsorships are. But O’Malley has the one thing many UFC fighter crave – a huge fanbase. This is why gamer and fighter Sean O’Malley is able to sell his autograph for an exorbitant price. 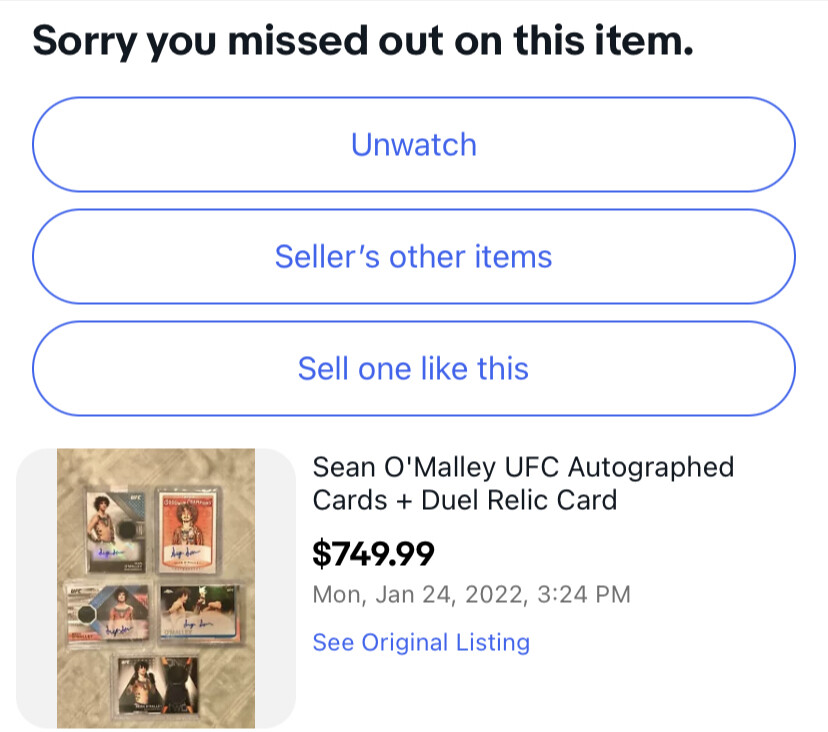 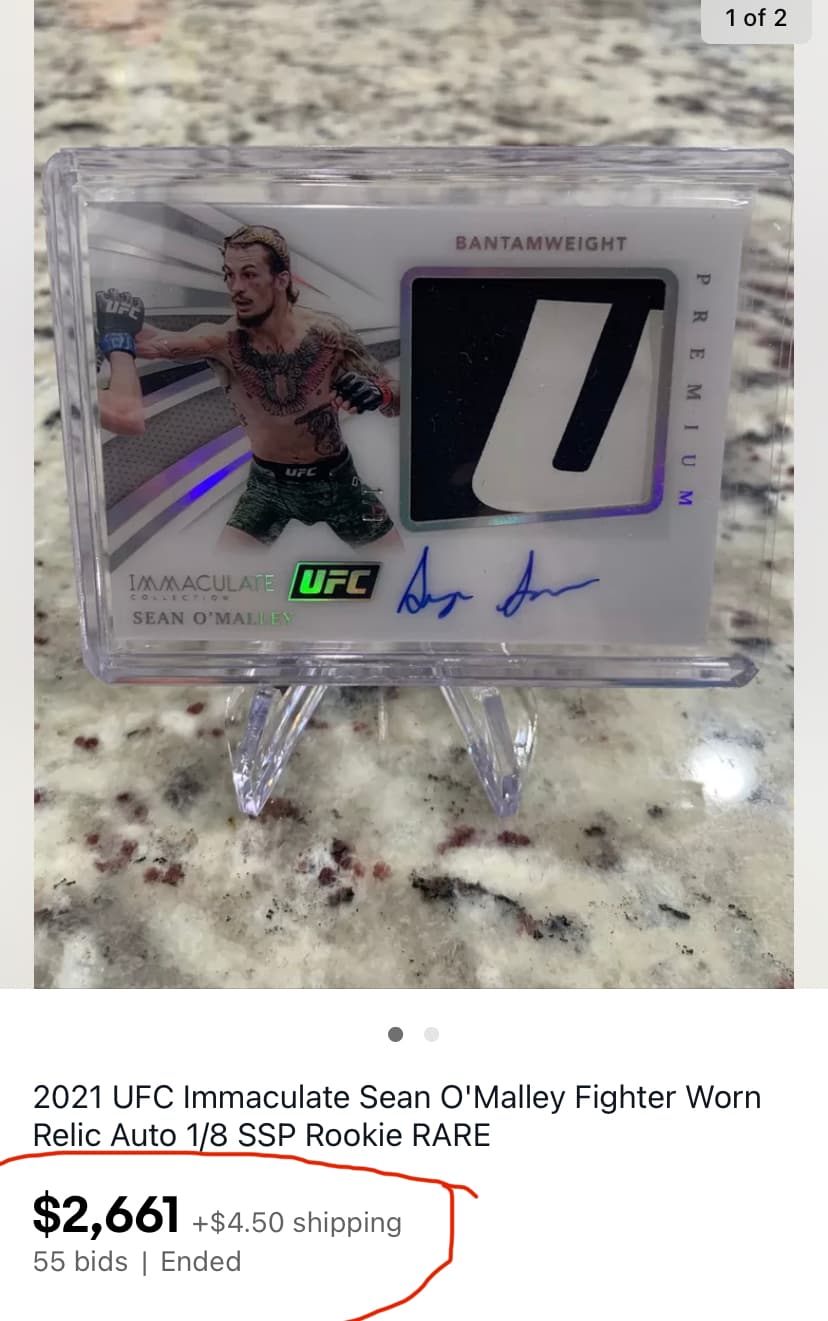 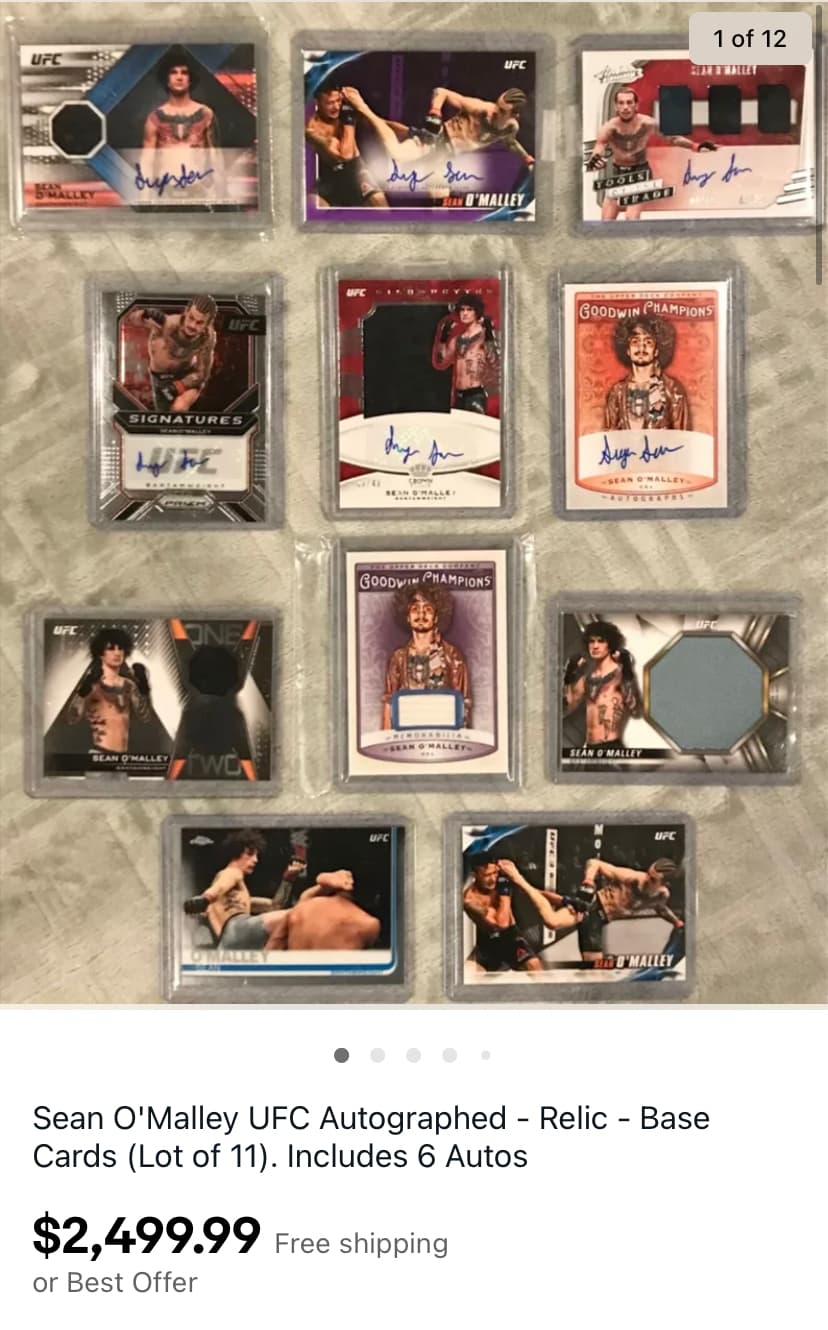 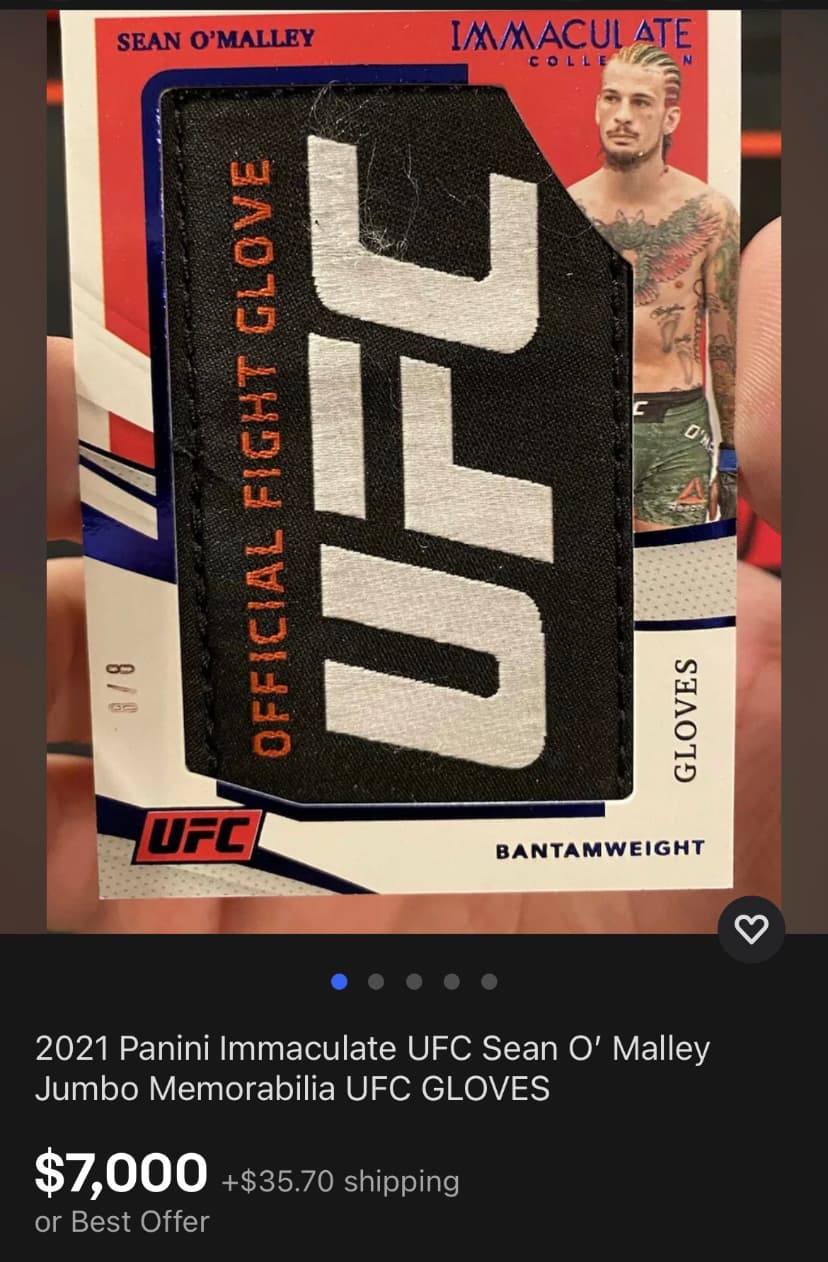 In addition to fighting and gaming O’Malley  also runs a podcast titled The Sugar Show on his Youtube channel. O’Malley’s frequently creates funny content and isn’t afraid to spend money in order to get clout.

In addition to all this O’Malley is also serious about his jiu jitsu having trained under former UFC fighter and ADCC medalist Augusto Tanquinho Mendes. O’Malley even competed in grappling – a rare feat for active fighters.