During his debut in ONE Championship: Enter The Dragonin 2019, Sage Northcutt suffered severe injuries. His opponent Cosmo Alexandre brutally knocked him out after just 29 seconds into the event.

In fairness to Northcutt, it could be considered a criminal mismatch. Cosmo Alexandre is an experienced kickboxer who even managed to get the upper hand against former UFC champion Kamaru Usman in training.

““But against some advice, the fight was taken, not that we don’t believe in Sage absolutely, in the future I’d like to see him at 170 pounds and I’d like to see him at least be able to follow through with an entire camp or at least more than he was able to. Again, that’s not the reason why he lost the fight. ”
“He fought a great competitor and it’s his first time in the ring and kind of a freak of a thing happened with his face shattering like that I feel like. In the future, maybe coaches having the final say on whether or not a guy goes out there is a good idea and I think talking to his father who loves Sage very much and believes in him, hard lesson learned for all of us.”

Sage moved to ONE Championship and seemed to act on White’s advice.

Sage Northcutt will finally make his long-awaited return more than 3 years after the injuries he sustained. Northcutt will return to the ring on May 5 at ONE FN 10: Johnson vs. Moraes III, according to ONE FC.

Sage Northcutt will face rising Pakistani star Ahmed Mujtaba in his return bout, which will take place in the lightweight division. Mujtaba is an MMA pro with a 10-2 record. He won his most recent two matches in the first round. 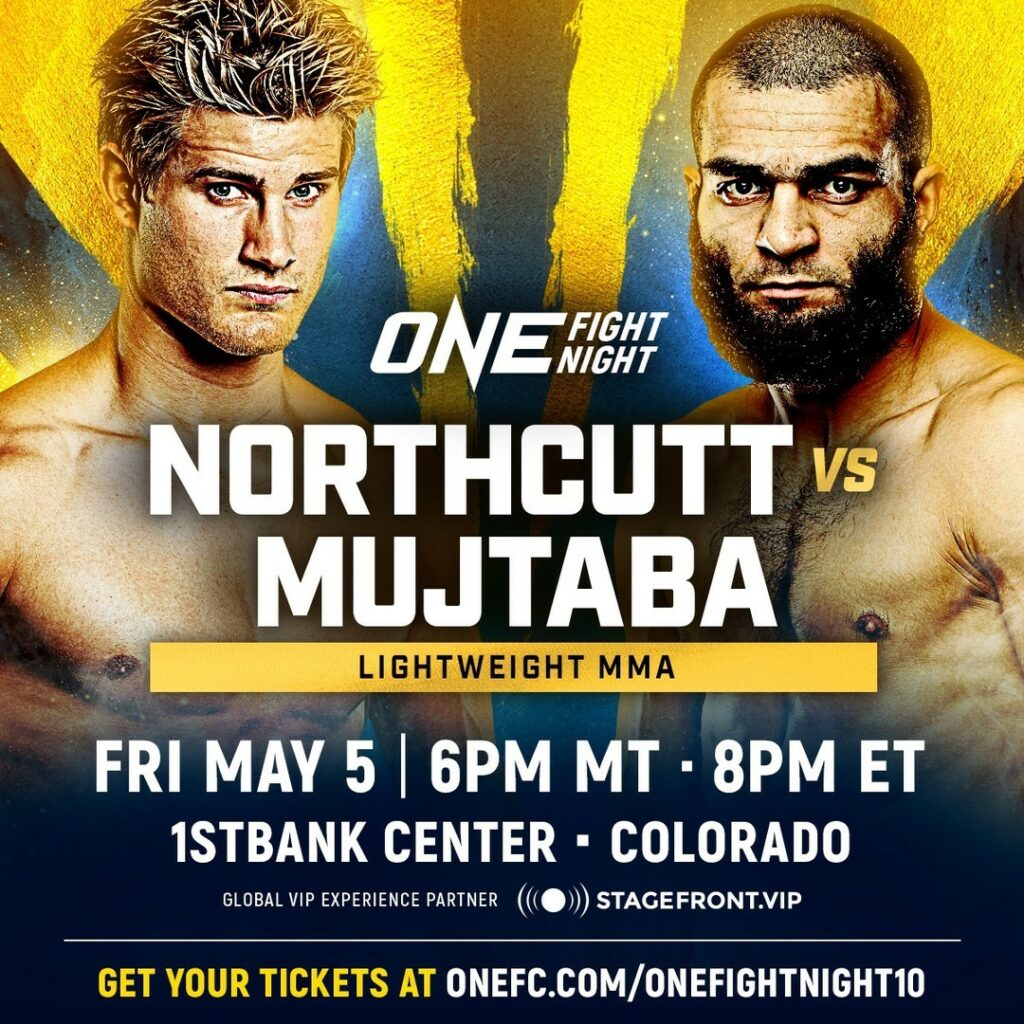 In his attempt to make a comeback, Northcutt seems to be facing overwhelming odds. However, he will have the chance during this protracted absence to fill up any gaps in his performance. For the career of the 26-year-old Northcutt, May 5 will be a pivotal day.